Both Leon Haslam and Alex Lowes will take no further part in this weekend's Indonesia World Superbike season finale due to injury.

Honda rider Haslam has been ruled out with a "functional shoulder impairment", while Lowes has had to withdraw following a crash during Saturday morning's third free practice session.

It means just 18 riders will take part in qualifying and the three races at the brand new Mandalika Street Circuit.

Haslam had been hoping to end his WSBK career on a high after recording an encouraging sixth-fastest time, but admitted he was unsure whether he would be able to race after having surgery on his right shoulder following last month's Argentina round.

“It’s a big disappointment to not be able to race here this weekend," said the Briton. "This circuit has been fantastic, especially for the Honda and I was up inside the top six after FP2 despite my injury.

"We were only 0.3 of a second from the fastest lap so, of all this year’s rounds and even in my current condition, this was probably the best Friday we’ve had, so being unable to race is very disappointing.

"I really wanted to round out the season and my time with the team on a positive note, but the guys have been amazing and very supportive of my shoulder injury. I simply didn’t expect to be in this much pain and that, combined with a lack of strength, means we cannot race this weekend."

Lowes meanwhile had been seventh-fastest on Friday, but his season has come to a premature end with a fall at Turn 16 on Saturday morning that left him with a right acromioclavicular joint separation. 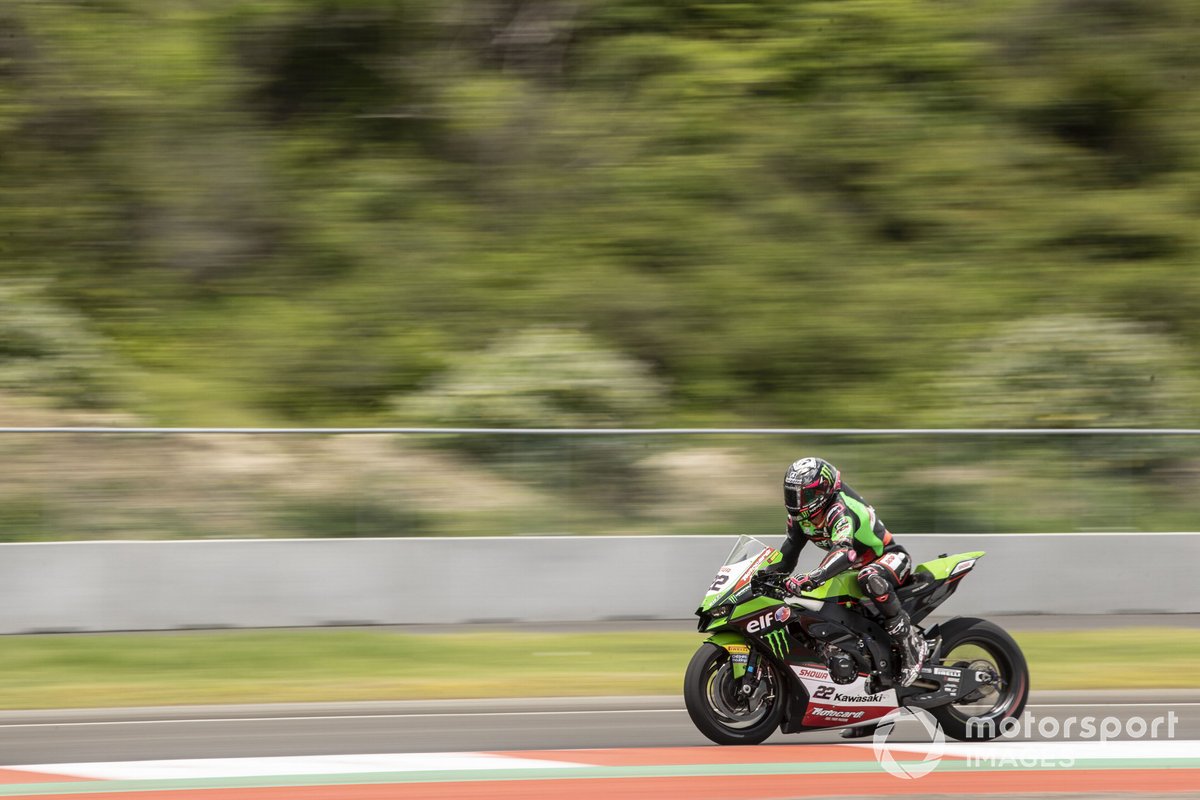