Ducati has unveiled a largely unchanged livery for its Panigale V4 R ahead of the start of the 2021 World Superbike season at Aragon in May. 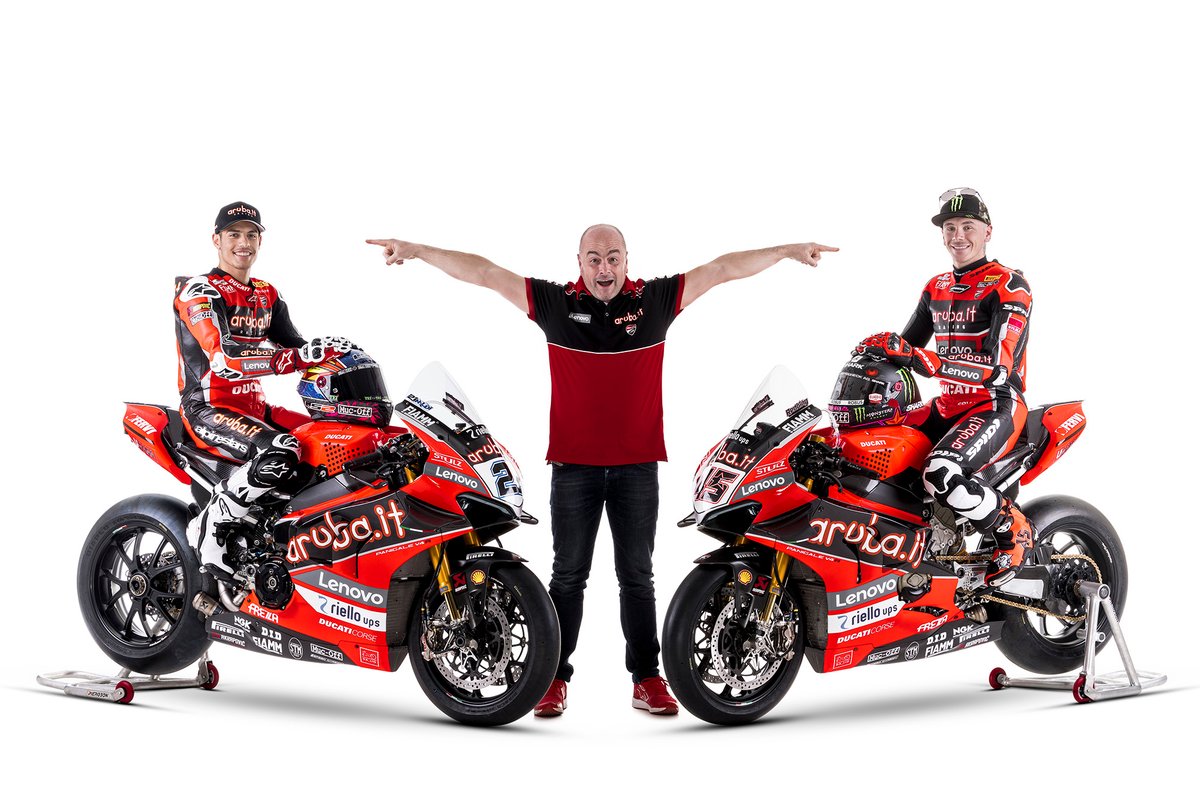 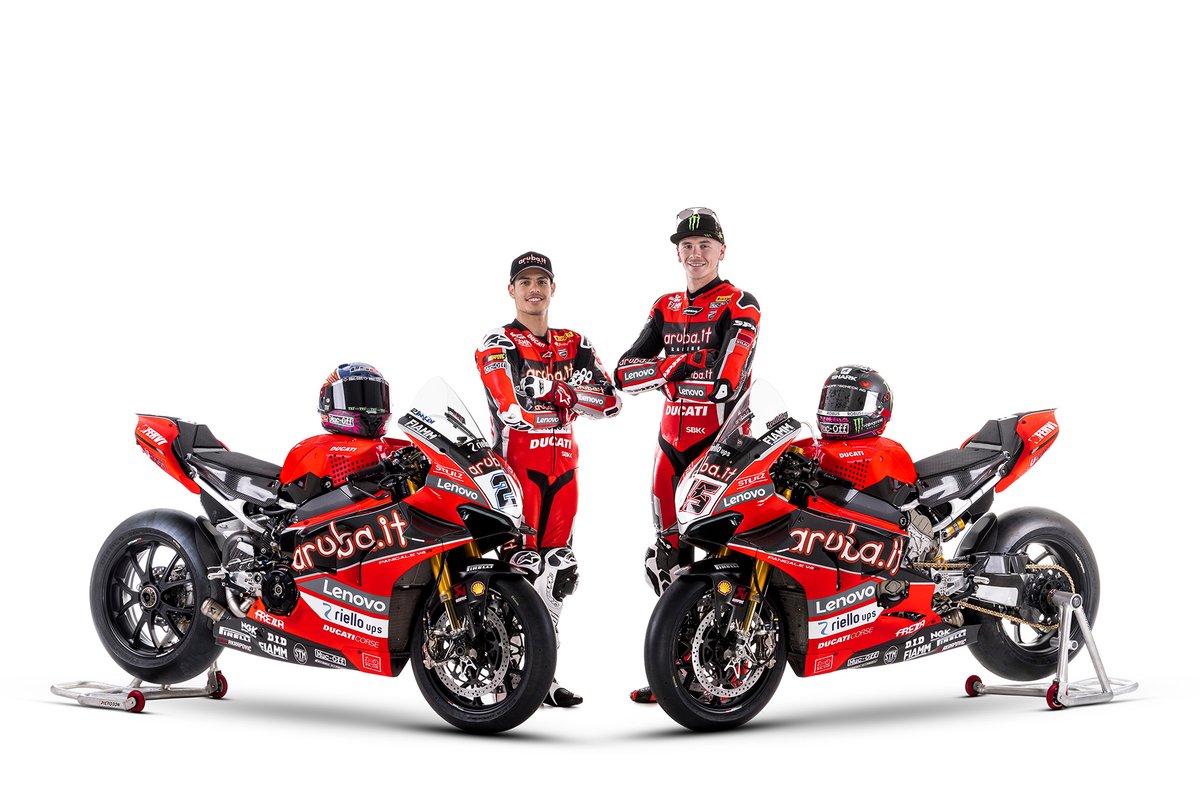 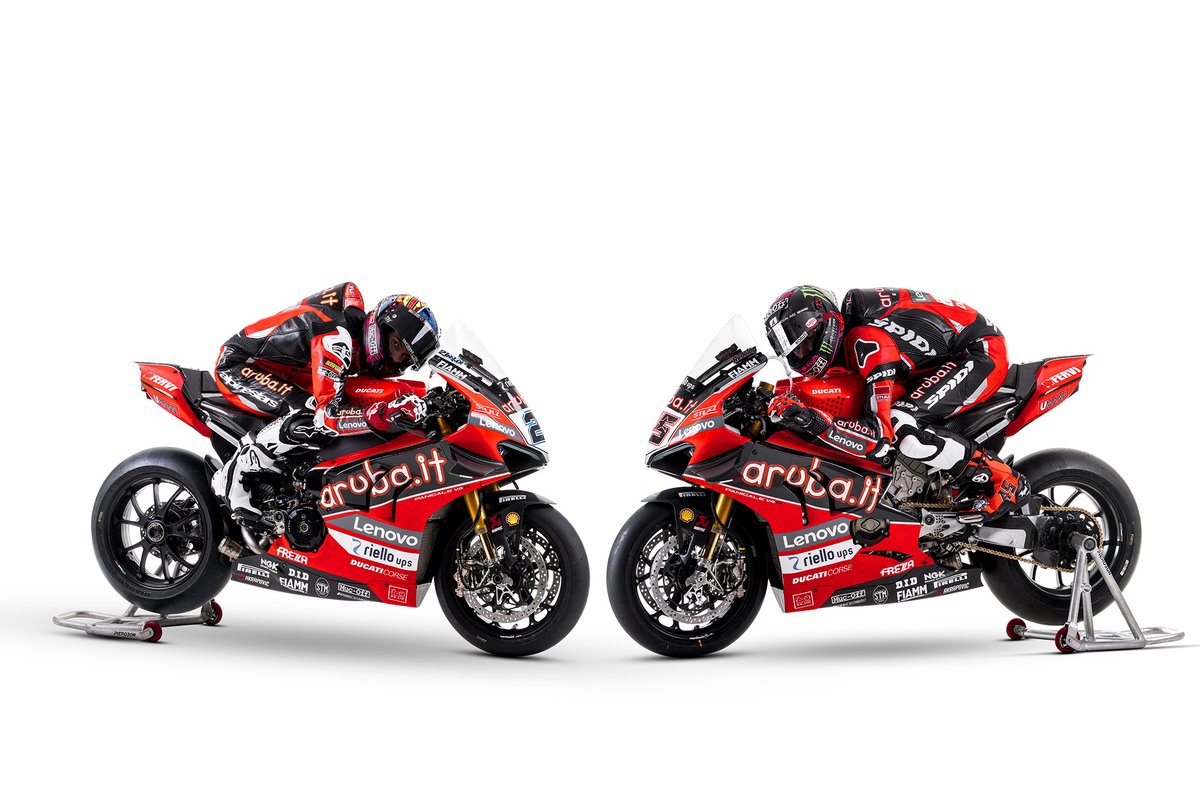 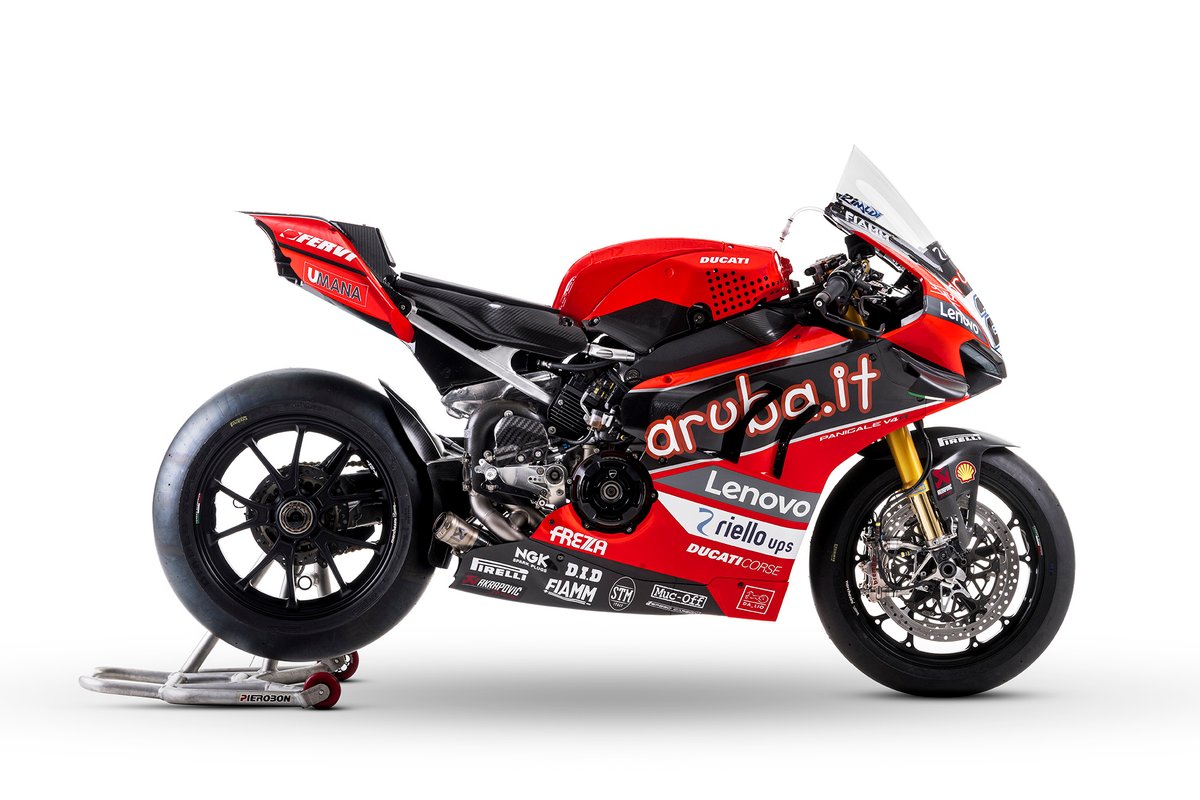 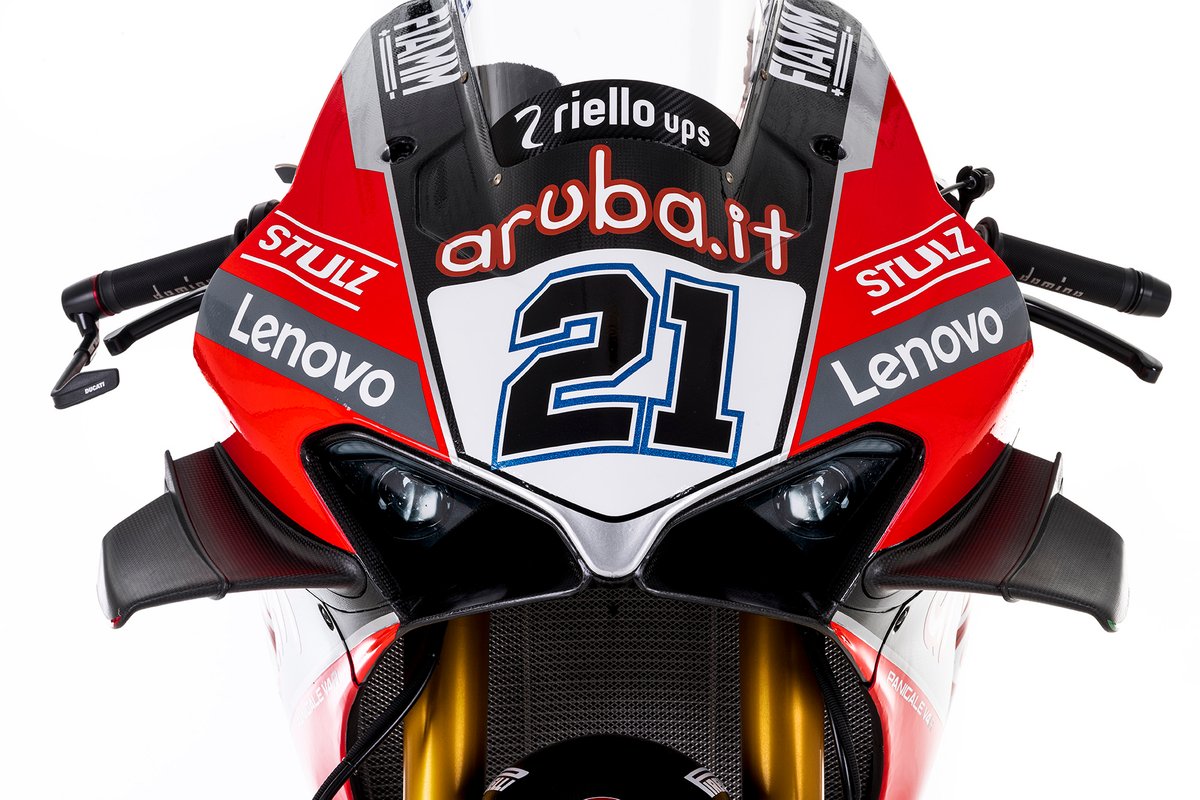 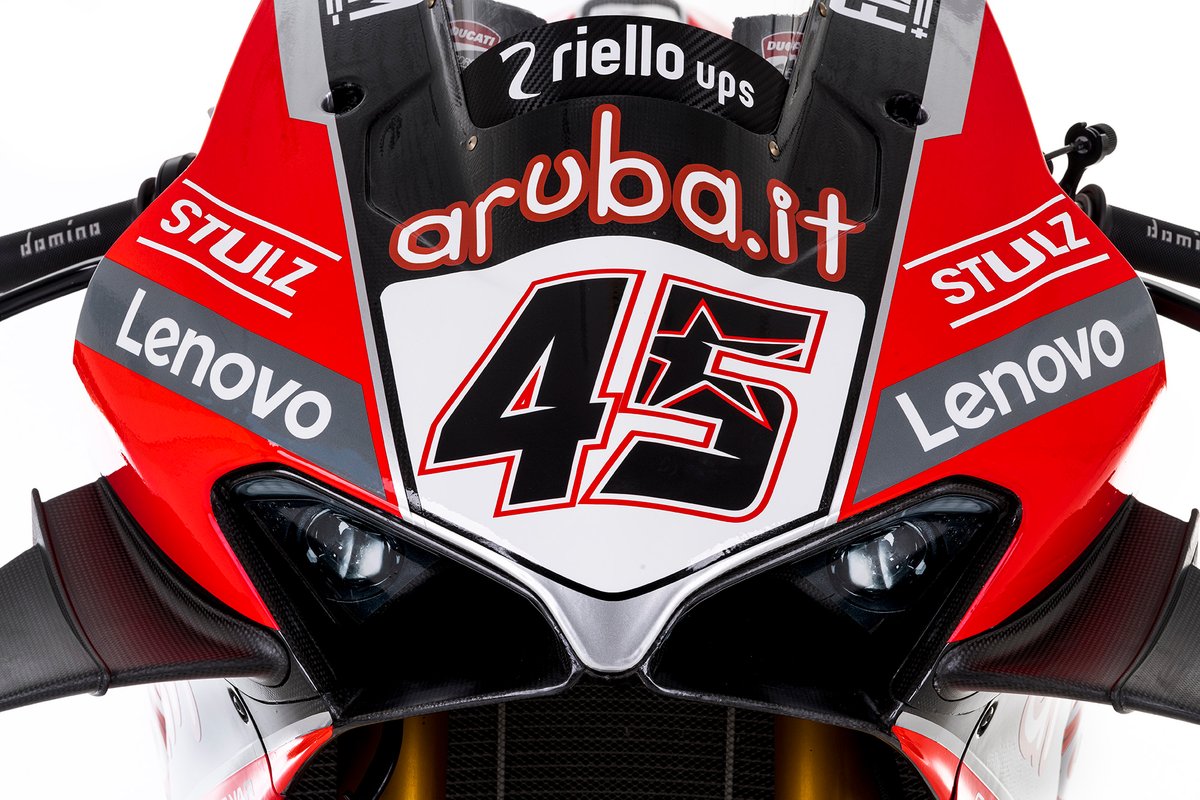 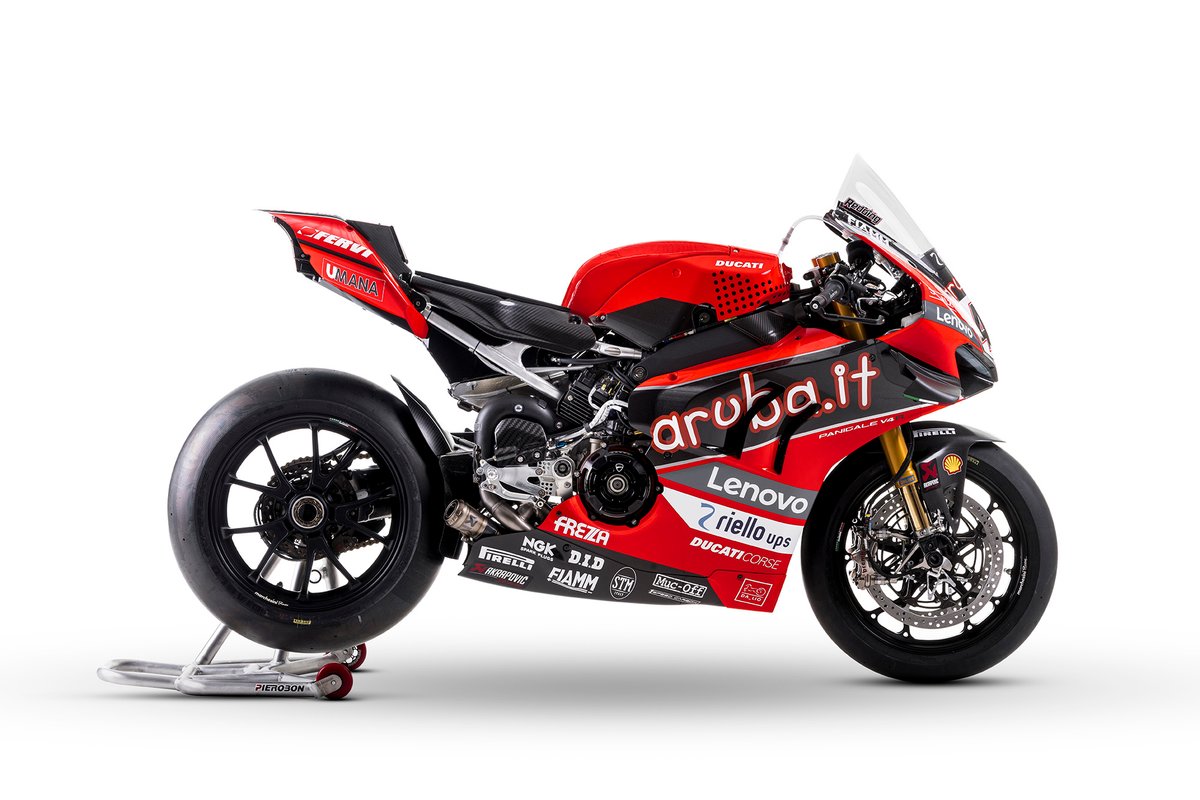 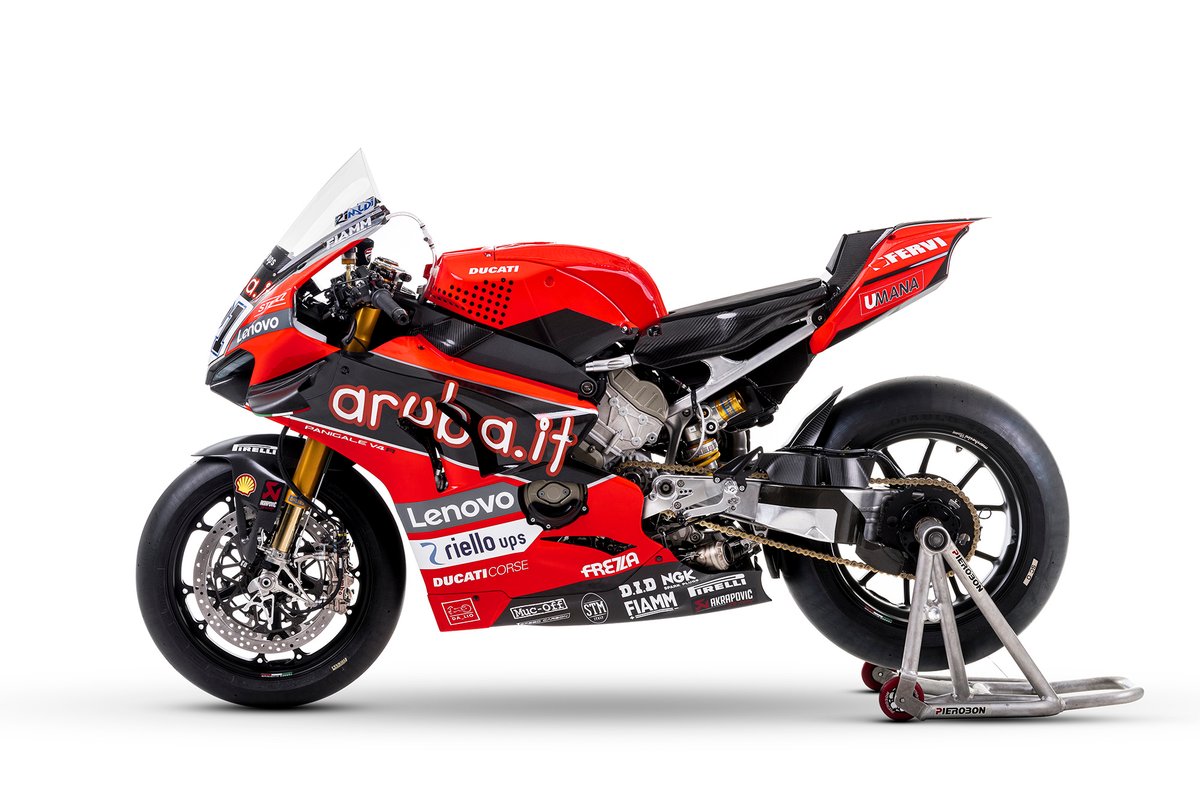 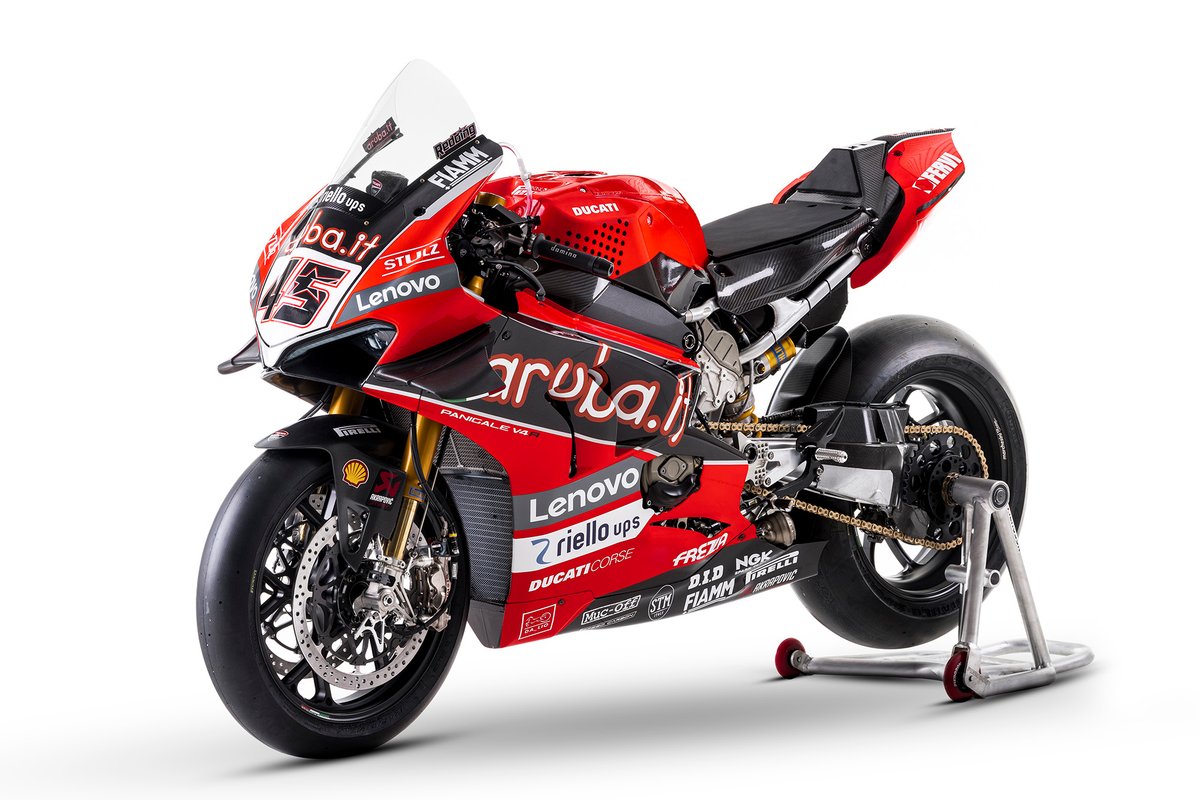 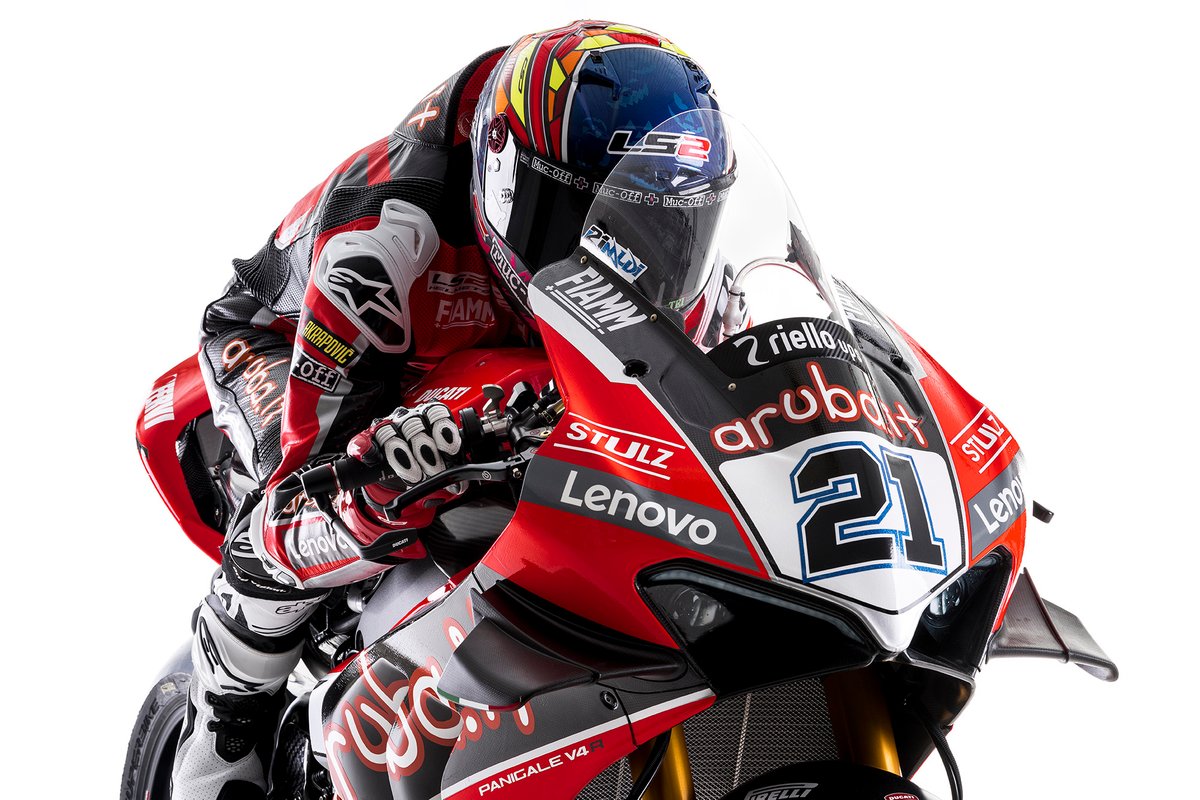 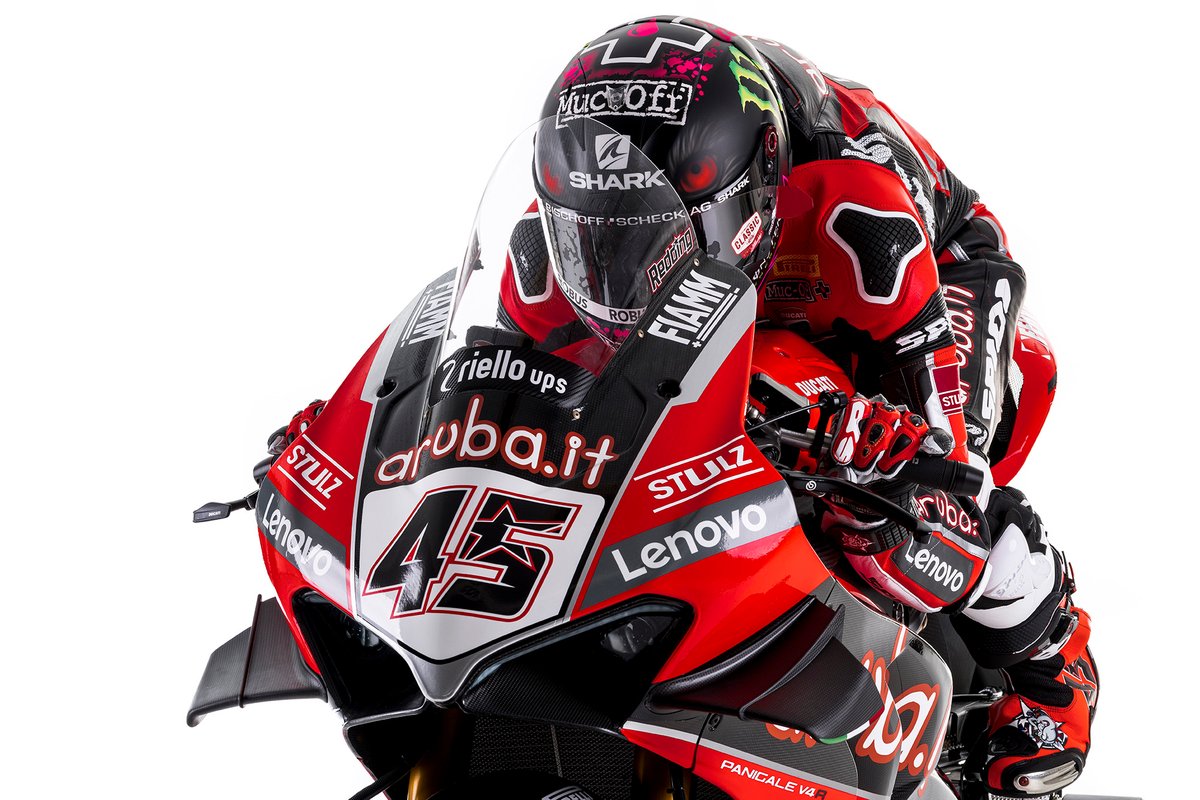 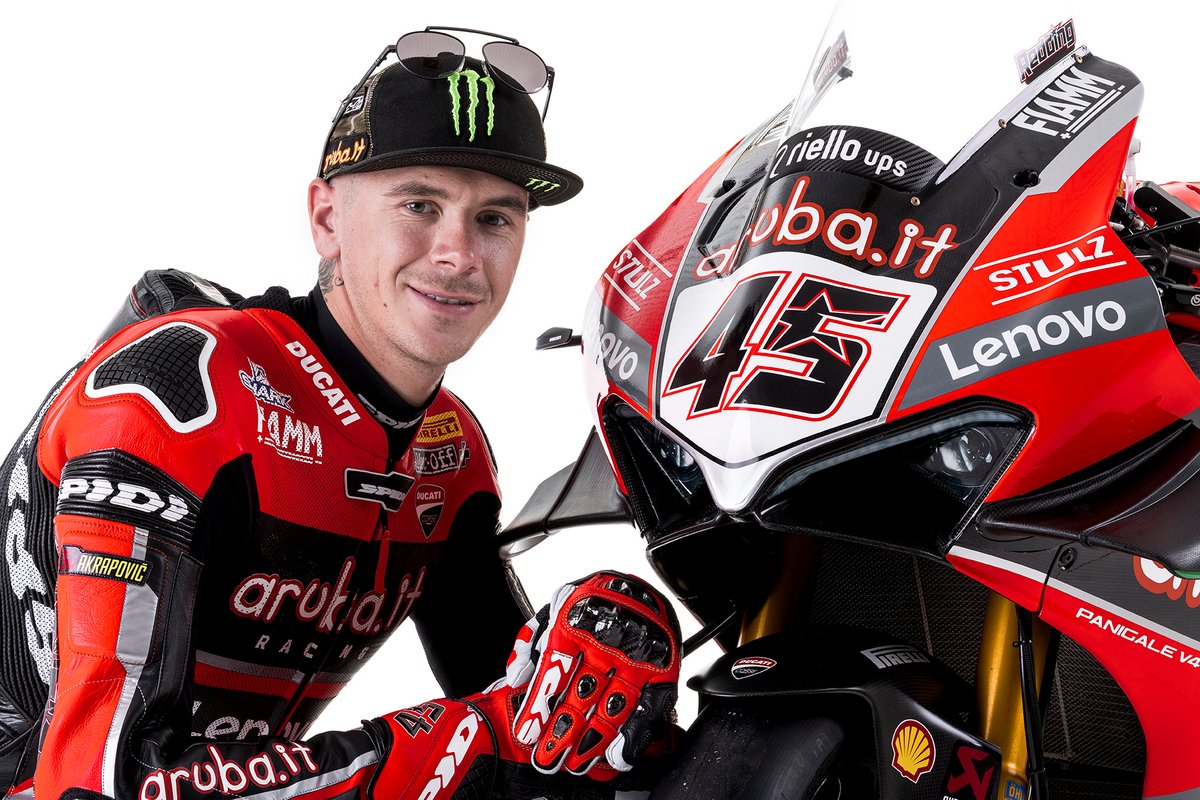 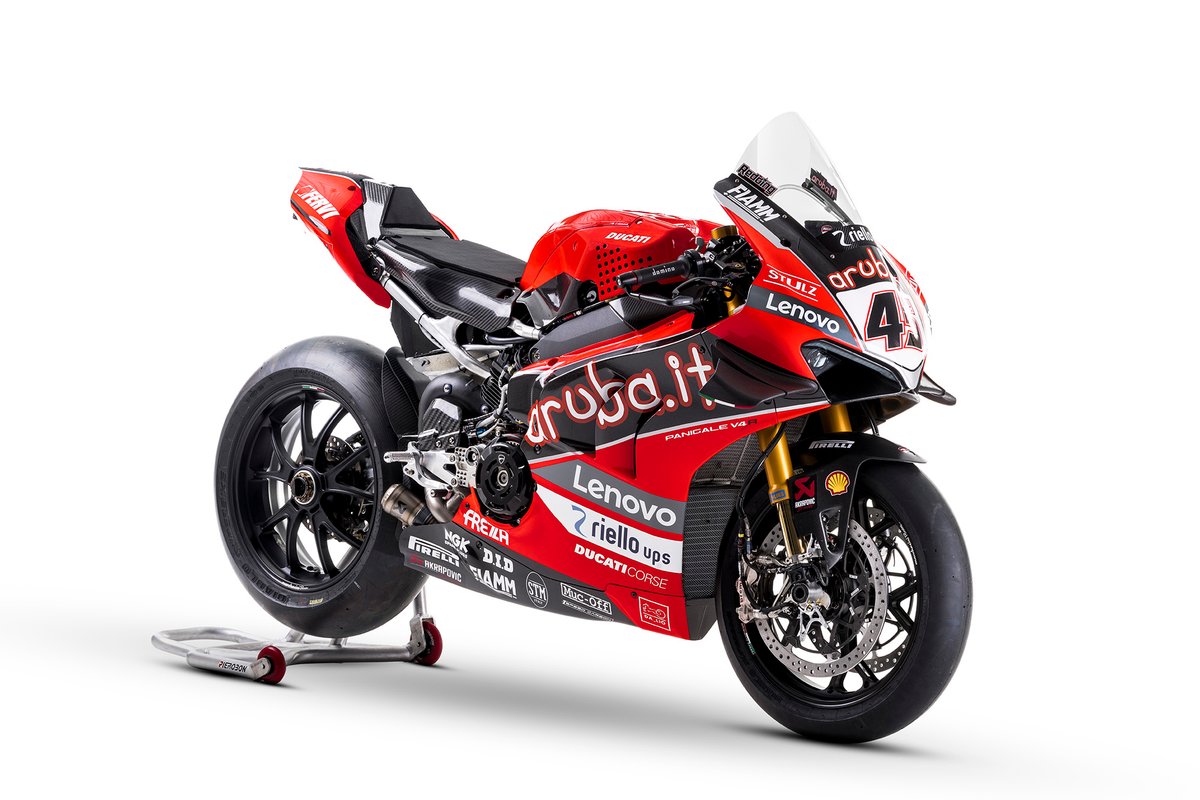 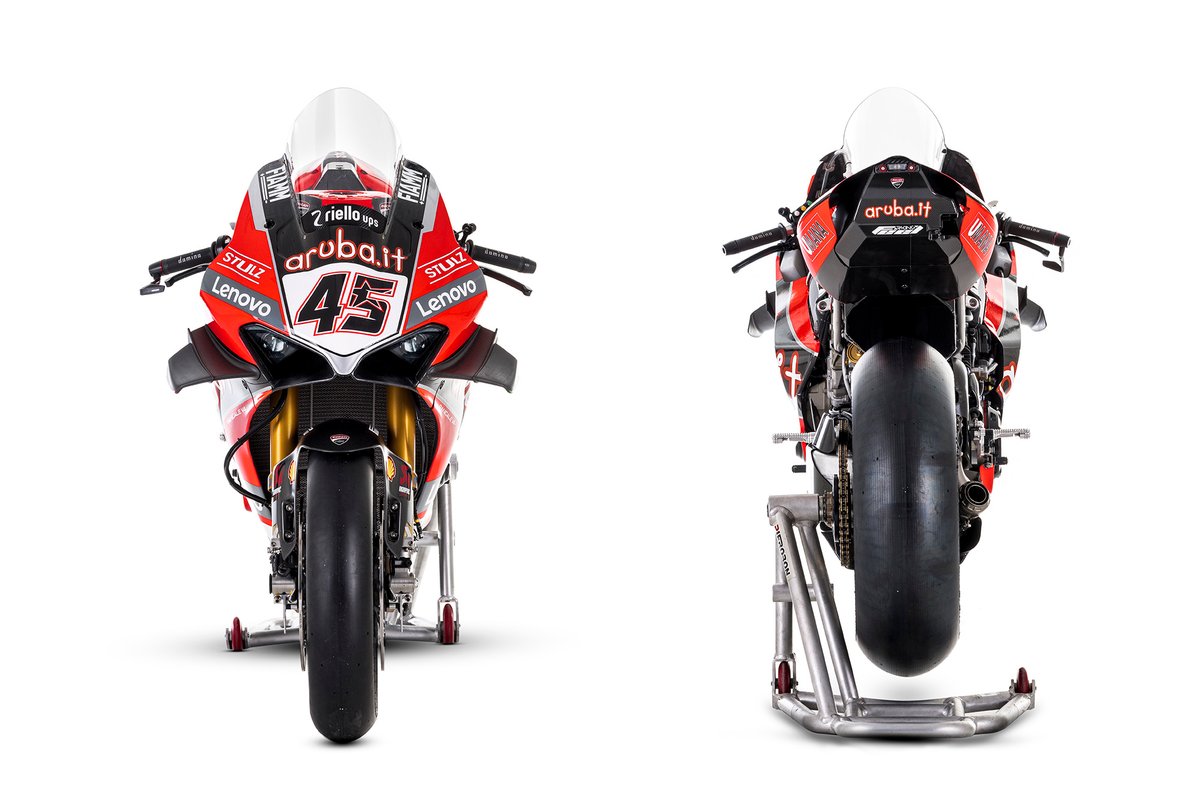 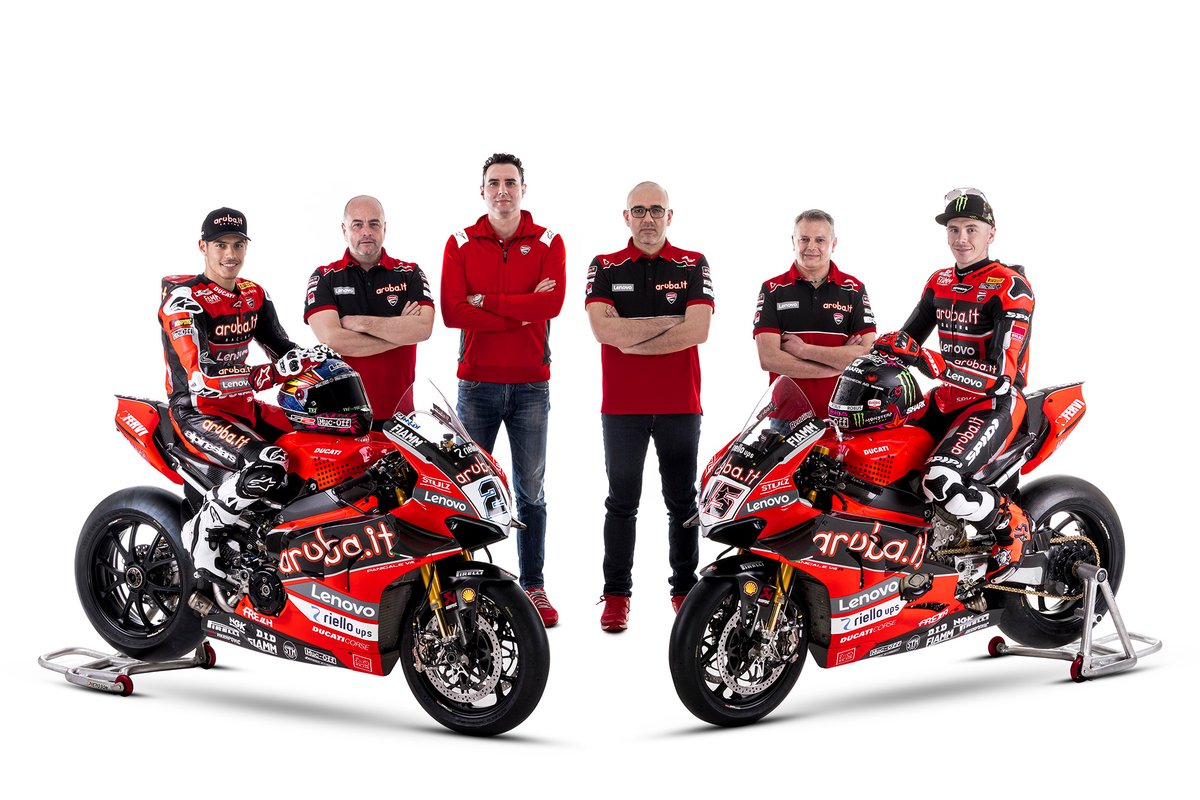 The Borgo Panigale marque took the covers off the latest iteration of its WSBK challenger on Tuesday in an online presentation, which was pre-recorded at the Misano circuit in Italy.

After missing out on the 2020 manufacturers' title by just one point to Kawasaki, Ducati has set its sights on ending the Japanese marque's dominance in WSBK this year.

Ex-MotoGP rider Scott Redding has been retained by the factory team following a stellar rookie season in which he fought for the title until the final round at Estoril, ultimately missing out by 55 points to Kawasaki star Jonathan Rea.

"The 2020 season was a really exciting season for me," Redding said during the launch event. "It was the first time I'm in World Superbike. To be with a great manufacturer like Ducati was really nice.

"We also had a great bond with the Aruba.it team. This is important for me and this gave me the feeling to try and win races again. I hope for 2021 we can go one step more.

Redding will have a new teammate in 2021 in the form of Michael Ruben Rinaldi, who graduates from the satellite Go Eleven team following his maiden race win last season.

Rinaldi takes the place of WSBK veteran Chaz Davies, who moves across to Go Eleven in a direct swap between the two riders.

The livery for Davies' Go Eleven Ducati bike was unveiled earlier this month.

"In 2020, I got my first WorldSBK win, and it will always be a beautiful memory," said Rinaldi. "However, the goals are higher now, and I will work hard to achieve great results with the Aruba.it Racing - Ducati team.

"Joining the factory team also means having all the support from Ducati, the guys on the track and everyone who works at Borgo Panigale.

"I want to tell my team that I'll do everything I can to make sure they have fun during the 2021 season, while I want like to ask the fans to continue to support us even if there will be some difficult moments because thanks to their warmth, we'll be able to overcome them in a big way".

Dall'Igna added: "The 2020 season has been exciting, and to see both of our riders fighting for top positions is a source of great satisfaction and pride for all of Ducati Corse.

"This year, with Scott and Michael, I'm sure we'll be very competitive and that we'll be able to take another step forward and further improve our bikes' performance. I'm asking the team to give it their all, as always, and I believe that together we can achieve extraordinary results".