Testing of M-Sport Ford’s Rally1 car for 2022 will reconvene in Spain this week, according to team boss Malcolm Wilson.

It will be the second time in the space of a month the UK squad will have run the mule in the country.

In late April, Matthew Wilson clocked up the first miles on the 2022-spec machine north of Barcelona.

Wilson said the focus now was to put the mule through its paces on the toughest gravel roads Spain has to offer to get a clearer picture of how the new components stand up to the stresses and strains.

“We want to do some real endurance in rough conditions – that is going to be the first, real test for everything. The chassis, the structure, everything like that,” said Wilson.

“We are doing quite a lot of rig stuff on the Tarmac side at the moment, and checking all of the kinematics to make sure everything corresponds with the design and data side of things.

“Initially the focus will be gravel and then Tarmac,” he added. 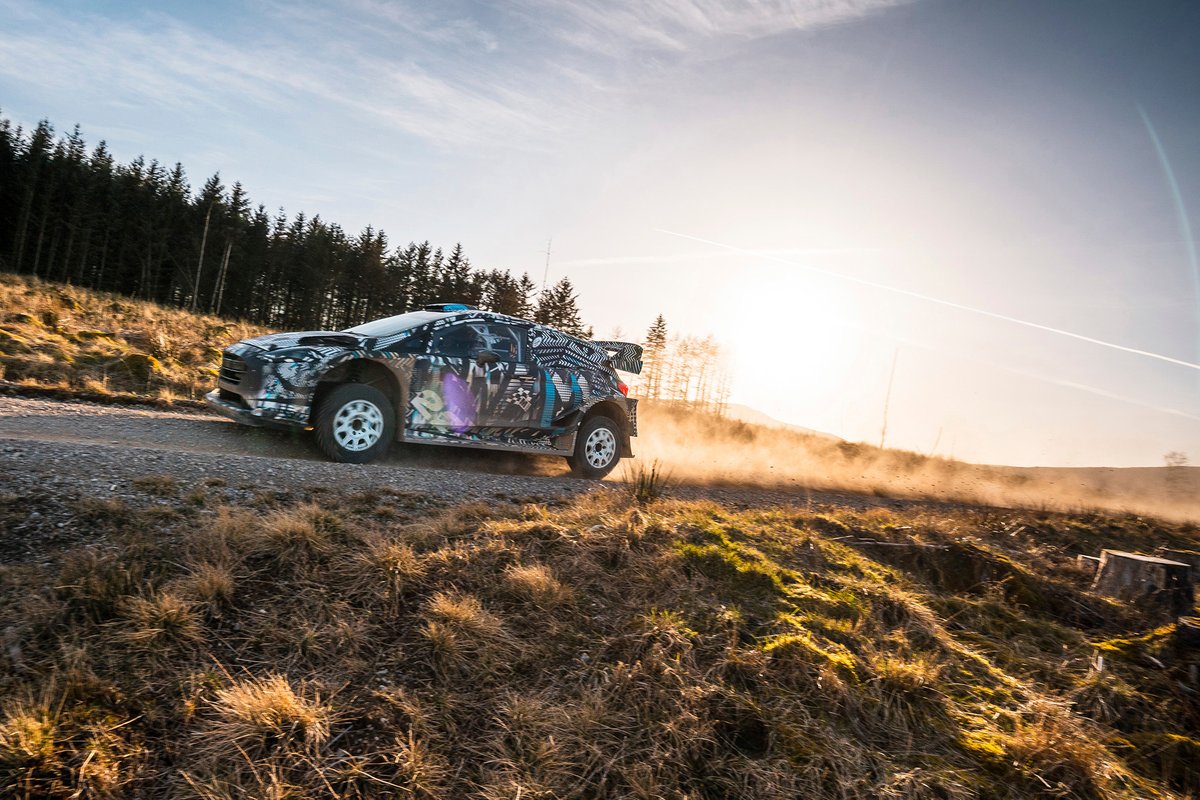 Wilson believes the impending new rules cycle – which runs from 2022 until December 2024 – is going to put the World Rally Championship in an even stronger position because of the speed of Rally1 cars.

The 2022 regulations introduce an extra 134bhp from the e-motor developed by Compact Dynamics.

“We are in for another very, very exciting era,” said Wilson. “I have to say: seeing the car in Greystoke [in the UK], I was quite shocked at the pace and, to be honest, that was well before we were running full hybrid. I believe now it’s even more impressive with the hybrid running up to almost full capacity.

“I think the FIA from the technical side have done a really good job in finding a way to equal out the performance between all three manufacturers.

“OK, we will see when we start in Monte Carlo [which team has done the best job], but I feel pretty confident that what our guys have been doing and what they have been working with we will have another great spectacle for the next three years at least.”

Wilson, however, would not confirm if the Puma SUV will replace the Fiesta supermini as the base car. Motorsport.com recently reported that a decision has yet to be reached between M-Sport and Ford bosses.