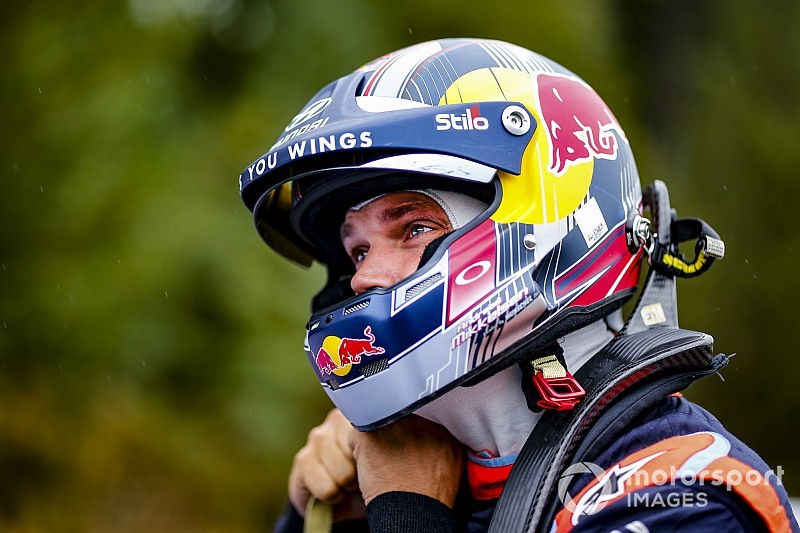 Hyundai says Andreas Mikkelsen did not match the team's or his own expectations during a tough 2018 World Rally Championship season.

After a poor first full campaign with Hyundai, Mikkelsen was widely expected to have his programme of rallies reduced for 2019.

Sources within the team have confirmed that move was considered as Hyundai pondered its options for 2019, when Sebastien Loeb joins the line-up.

Ultimately, Mikkelsen's contract has kept him in the seat for all 14 rounds next season.

Asked by Motorsport.com if Mikkelsen would be contesting all 14 rounds alongside Thierry Neuville, Hyundai team manager Alain Penasse replied: "Yes, all 14. It was a very easy decision because we have the contract and we want to respect the contract."

Mikkelsen struggled to make anything like the impact of his title-chasing teammate Neuville in 2018, with the Belgian regularly calling on Mikkelsen to do more to help his championship chase.

Neuville won three rallies, scored six podiums and was in the hunt for the championship until the final day of the season. Mikkelsen took no wins, one podium and was outscored by Neuville by 117 points.

"It's been a tough year for Andreas," Penasse admitted."And it's clear that it was not the one he expected or we expected overall.

"We have had some debriefings after the last round of the championship and we will work together to find a better way.

"We will see in Monte Carlo if he has taken something out of these discussions."

Mikkelsen accepted he has work to do for 2019.

"At every rally [we had a problem], I tried harder to make up for it on the next one.

"I guess I need just one good result and then I can relax again. Maybe I'm thinking too much about the driving." 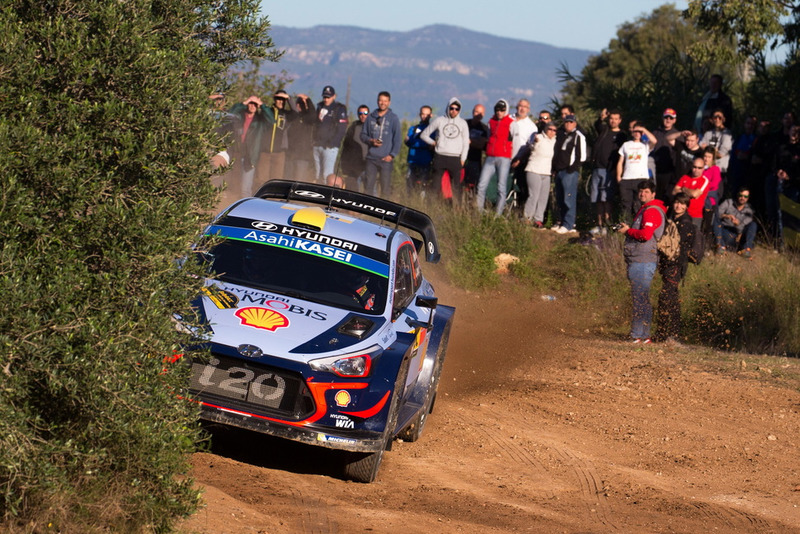