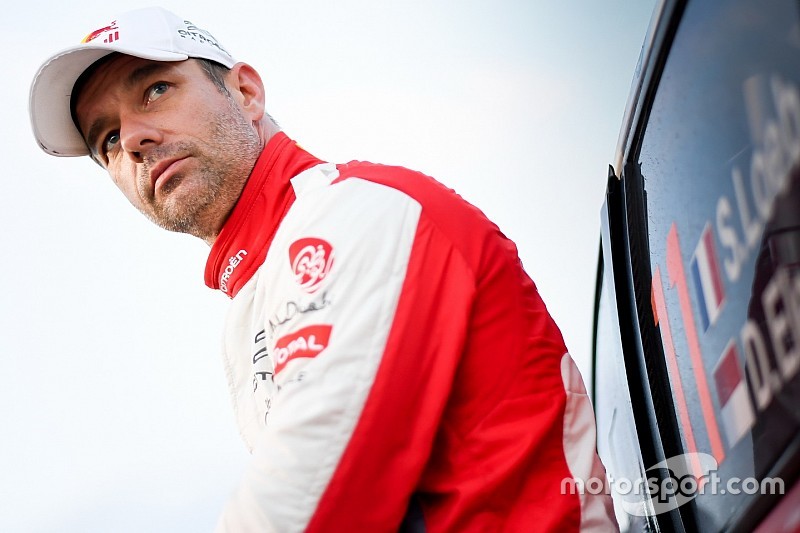 Hyundai has announced a six-round 2019 World Rally Championship deal with Sebastien Loeb, who will share the drive with Dani Sordo.

Motorsport.com revealed on Wednesday that nine-time WRC champion Loeb had agreed a contract with Hyundai - ending his long relationship with the Citroen/Peugeot group. His deal covers the 2019 and '20 seasons.

Hyundai will field Thierry Neuville and Andreas Mikkelsen for the full WRC season next year, with Loeb and Sordo sharing a third car in which Sordo will contest the eight events Loeb is missing.

Despite Hyundai having previously insisted it would enter Neuville, Mikkelsen and Sordo for next month's season-opening Monte Carlo Rally, Loeb will replace Sordo for this event to make his competitive debut in the i20.

Sordo's campaign will start with Mexico in March, meaning Loeb is also set to contest round two in Sweden.

Loeb had returned to the WRC for a three-round programme with Citroen in 2018, winning in Spain, and admitted this "reignited my desire to continue competing at the very front of WRC".

He added: "Joining Hyundai will give us a fresh challenge and one that I can’t wait to tackle. I have been impressed with the team’s approach and their determination to succeed.

"They were firmly in the title fight this season and I feel that I can bring a lot to them, together with Thierry, Andreas and Dani.

"The Hyundai i20 Coupe WRC is a proven rally winner, and as a crew we know can still be up there with the best, so 2019 promises to be an exciting season!"

Team principal Michel Nandan called Loeb's decision "hugely important" for Hyundai, which has been a title contender with Neuville for the past two years but been pipped by Sebastien Ogier both times.

"We’re overjoyed that he has agreed a two-year contract," said Nandan of Loeb.

"Sealing a deal with someone of his immense talent and calibre shows that we are an attractive and competitive proposition in the FIA World Rally Championship.

"Ultimately, our goal is to win the WRC title. We believe we have the package to achieve that, and our composition of crews for 2019 will perfectly reflect that ambition."

Though Mikkelsen had an ongoing Hyundai contract, there had been suggestions his programme would be reduced following a poor 2018 season. Instead he is set for a full calendar as Neuville's main teammate.

There was no mention of a 2019 programme for Hyundai's other '18 driver Paddon in its Loeb announcement, but Nandan said the team was "also still in talks with Hayden to see how we can work together into 2019.

"He is a great talent and a tremendous ambassador for Hyundai NZ, leading various motorsport projects."

Loeb had been facing an uncertain future once Citroen concluded it could not field a third WRC car in 2019 and following the end of Peugeot's World Rallycross Championship programme - his main campaign in recent years.

Immediately prior to the Monte, he will contest the Dakar Rally with PH Sport's private Peugeot entry. 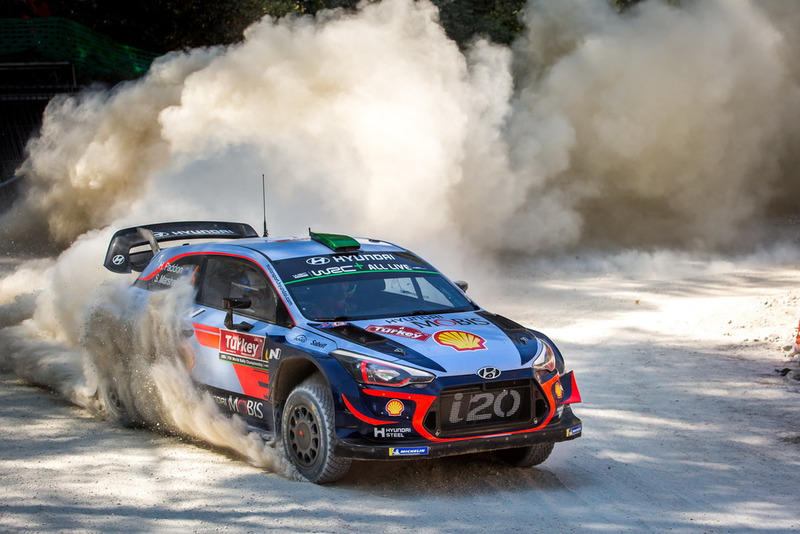