The WRC will debut new Rally1 regulations, built around the introduction of hybrid technology, at next week's Monte Carlo Rally.

All-new Rally1 WRC cars feature a 100kW hybrid unit that is coupled to a 1.6 litre internal combustion engine, which pushes out 500 horsepower in short bursts when the two are working in tandem.

Drivers will have the use of an extra 130 horsepower in the form of hybrid power boosts on every stage, which are administered through the throttle. However, once an initial burst is used at the stage start further boosts can only be unlocked through the regeneration of 30 kilojoules of energy in braking zones. Boosts are then initiated as soon as the driver hits the throttle pedal again.

Toyota's Elfyn Evans told Motorsport.com last week that management of the new technology could have a "massive effect" on stage times.

Breen, gearing up for his first full-time campaign in the WRC, says recent tests in M-Sport's new Ford Puma have highlighted a need for drivers to think differently when driving the 2022 cars.

"It is exciting, I have to say," Breen told Motorsport.com. "The new rules are definitely bringing a new dimension to the whole thing.

"Working with hybrid is not something we have ever had to deal with. It is going to be interesting, normally we just have to listen to the co-driver and drive but now you have a third dimension to think about as well.

"The hybrid has been definitely tricky, it is such a big step from what we have had before. We have never had to consider things such as regen and now you really need to change the way of thinking and driving.

"Honestly I have grown to adapt to it quite quickly I think, I like it. It is definitely interesting and when you get it all hooked up, it is very fast and very powerful car." 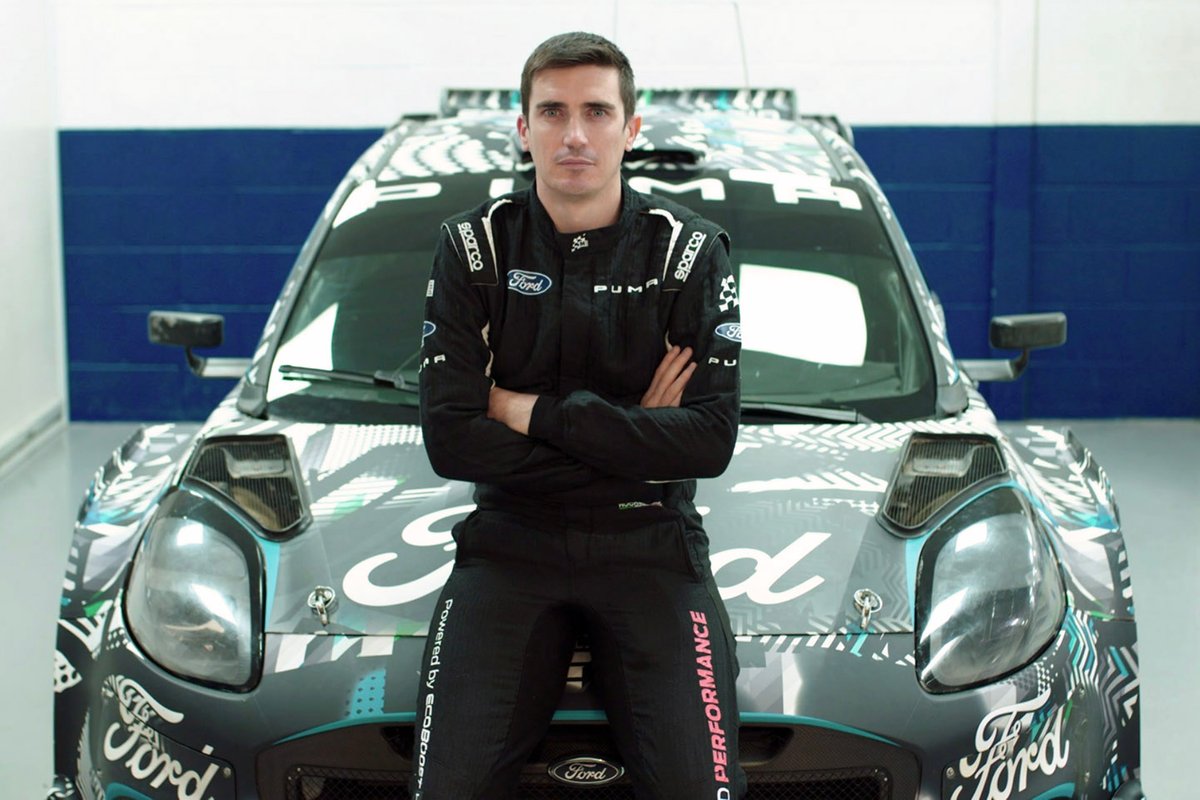 In addition to the introduction of hybrid power, the 2022 cars will be 70kg heavier than their predecessors and will operate without trick centre differentials, less aero and reduced suspension travel.

While Breen admits these regulations changes are a step backwards compared to the previous generation of cars, the Irishman believes the overall spectacle the WRC will provide will still be special.

"The other regulations are a little bit of a step back toward to R5 [cars] in some ways," he added. "Okay the cars will aesthetically look better and they will be a compromise between the older cars of last year, and perhaps the regulation change before that, but it is all for the better.

"The sport is going to be better for it. I think the speed with the hybrid unit still means the cars are incredibly fast. I don't think the spectacle will be any less."

M-Sport today kicked off its pre-event test in France to prepare for the 2022 season opener in Monte Carlo.