Heikki Kovalainen says he is an eyeing an appearance in Japan's round of the World Rally Championship this year, as he looks to step up his rallying commitments after exiting SUPER GT.

Ex-Formula 1 racer Kovalainen has been combining his activities in SUPER GT with the SARD Toyota team with rally outings in Japan for some years now, and was even crowned champion in the national championship's JN-2 class last year at the wheel of a Toyota GT86.

With the Finn calling time on his SUPER GT career at the end of last season, he is free to focus on contesting the full Japan Rally Championship schedule in 2022, and hopes to step up to a faster R5-class car.

On top of that, Kovalainen says he would like to contest Rally Japan should the event finally go ahead this season after being cancelled due to Japan's strict travel restrictions in both 2020 and '21.

"The Japan Rally Championship is my main priority, it’s something I’m very motivated and passionate about," Kovalainen told Motorsport.com. "I know I will never be WRC champion, but I can be competitive in Japan, because I know how things work here and I know some of the roads.

Kovalainen scored his first class win in the JRC back in 2019, and he and co-driver Sae Kitagawa won the JN-2 division in every round in 2021 en route to the championship.

But he admits that more detailed preparation and work in between rallies will be required to step up to what is the top class on the national rallying scene. 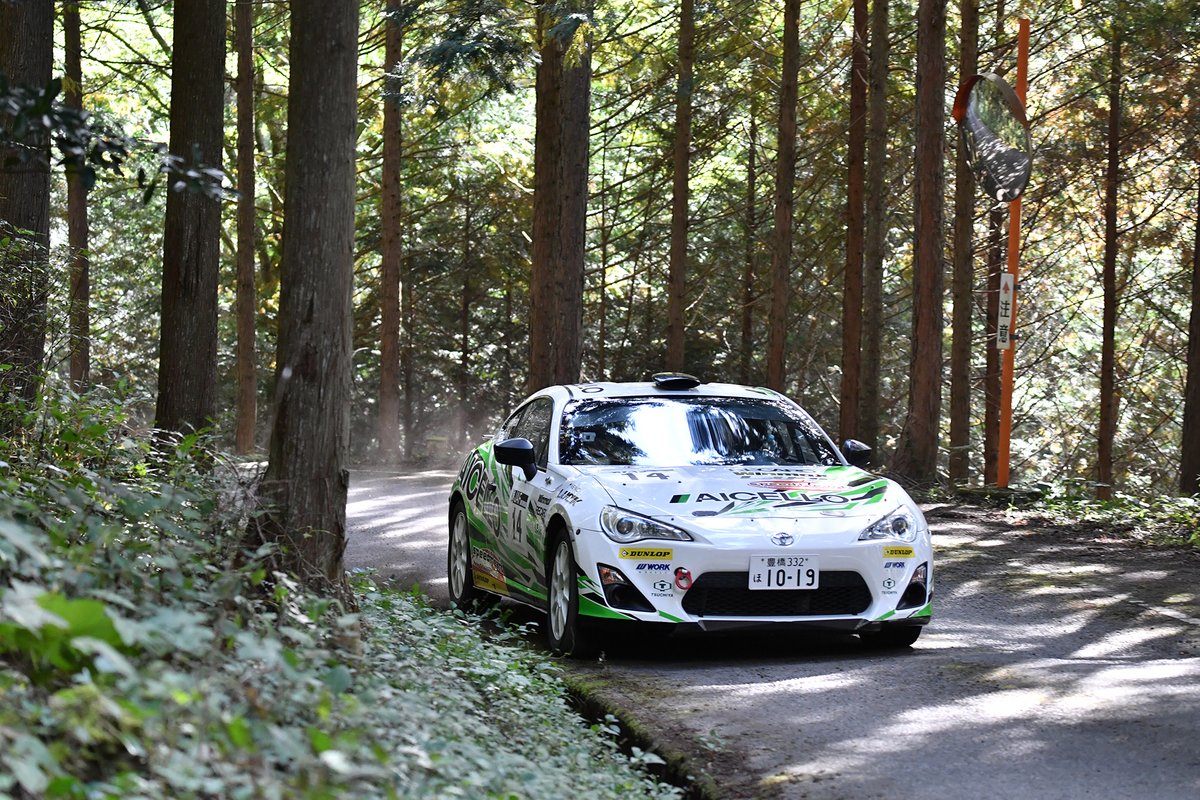 "If and when we move to the four-wheel drive car, a WRC2-spec car, it does require more commitment and more effort from the team," Kovalainen added. "The GT86 was a pretty simple car; you turn up, fire it up and go. A WRC2 car needs more engineering, it’s a more sophisticated car.

"Me and my co-driver also need to take our pacenotes to another level. We improved a lot this year, but we never really practice except during the rallies themselves. We need to spend more time driving on different roads and making better pacenotes, otherwise it can be dangerous in the WRC2 car.

"Even within the JRC, it has to be a more ‘pro’ effort. That will be the priority."

Kovalainen has yet to firm up any plans for 2022 outside of the JRC, but admitted that making his debut in the Le Mans 24 Hours in June remains on his agenda should the chance arise.

The 40-year-old was due to make his La Sarthe debut last year with the HubAuto Racing Porsche GTE Pro squad, only for a last-minute clash with the Suzuka SUPER GT round to rule him out.

"I haven’t talked to anyone yet about it, and I probably need to start sniffing around to see what opportunities there would be," admitted Kovalainen. "At the moment, I’m not actively looking to fill my schedule, but at the same time I need to find something interesting and motivating.

"I still feel well, I feel I can still drive. In the last few SUPER GT rounds, I felt I could still be competitive when things are going well. So I want to use this time while I can, because eventually my body won’t be able to do it anymore." 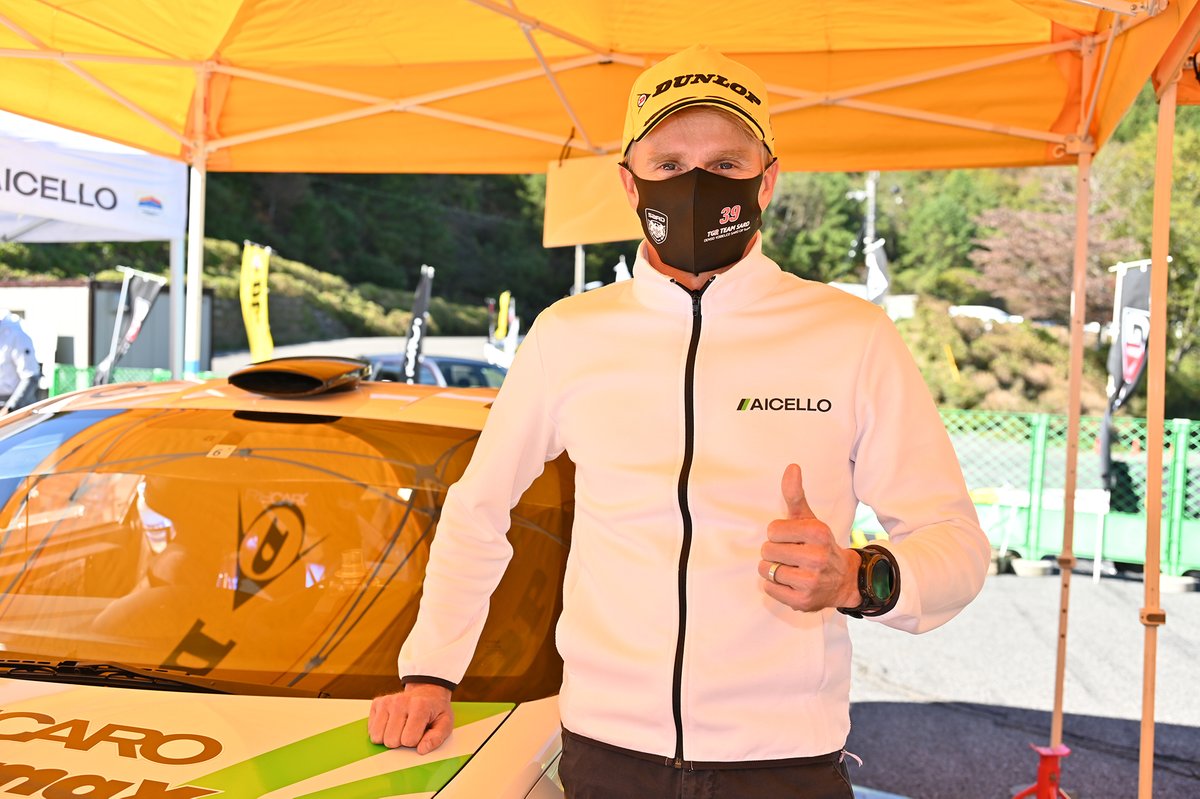