M-Sport driver Craig Breen and co-driver Paul Nagle have emerged unscathed from a crash in testing ahead of next weekend’s World Rally Championship opener in Monte Carlo.

The pair were driving the new Ford Puma Rally1 hybrid on asphalt roads in France when the incident occurred. Images on social media have captured the car having come to rest on its roof.

M-Sport has confirmed to Motorsport.com that both Breen and Nagle are okay after contact with a bridge post pitched the car off the road, before slowly rolling down a steep banking.

The team is working to repair the car with Gus Greensmith and nine-time world champion Sebastien Loeb expected to test later this week, once the latter returns from competing in the Dakar Rally.

Breen and Nagle had only jumped in the car this morning after yesterday’s running was completed by Breen’s teammate Adrien Fourmaux. Videos posted on social media by M-Sport on Tuesday confirmed testing conditions were tricky as Fourmaux tackled snow-covered roads.

"Unfortunately we had a trip over the darkside of the handlebars this morning," said Breen on Instagram.

"It was not the most nicest of experiences I can tell you but happy that both myself and Paul are both okay, completely fine.

"It was quite unlucky we just touched a bridge and unfortunately it put us off the road and down quite a steep embankment.

"The car is actually relatively speaking not so bad, but I feel gutted for the team that have worked tirelessly over Christmas and New Year to get ready for Monte Carlo. It is not the best way to repay them. They are working incredibly hard to get the car repaired to allow the guys to continue testing for the rest of the week.

"The car felt absolutely amazing I have to say."

The accident is the third high profile testing incident after Toyota’s Elfyn Evans suffered a crash which required the team to abandon its November test in France in order to repair its GR Yaris. It ultimately delayed Sebastien Ogier from receiving his first run in a Rally1 car until December.

Last month Hyundai’s Thierry Neuville and co-driver Martijn Wydaeghe were lucky to avoid serious injuries after slipping off a road in France and dropping into a 30 metre ravine. 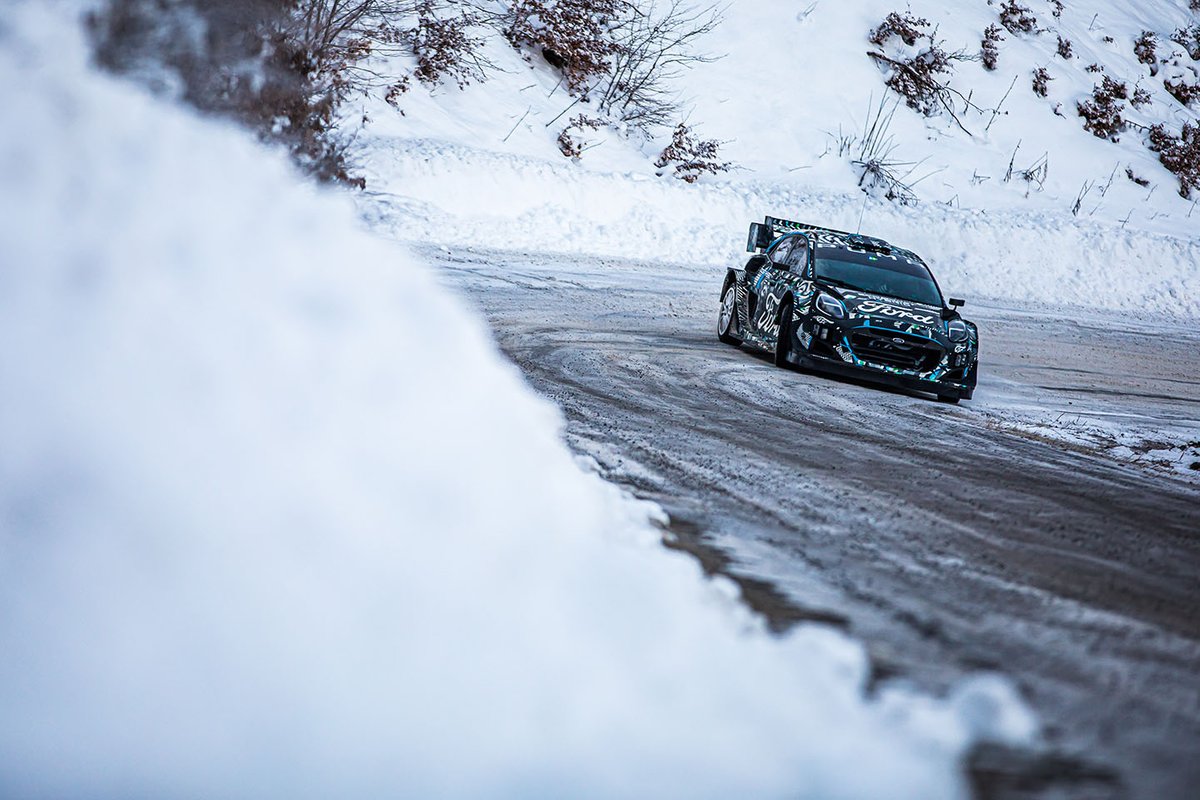 Neuville escaped without injury but Wydaeghe required surgery on his collarbone. The Belgian navigator is expected to line-up at Monte Carlo next week.

The incident prompted high praise for the new tougher space frame chassis that have been introduced as part of the WRC’s new Rally1 regulations.

Eleven new 2022 Rally1 cars are expected to line-up at Monte Carlo as the WRC prepares to usher in its new hybrid era.