Elfyn Evans believes managing the hybrid power correctly will have a "massive effect" on stage times at some World Rally Championship events this year.

The WRC will embrace hybrid technology for the first time this season as part of new sweeping Rally1 regulations set to make their debut at the Monte Carlo Rally later this month.

The introduction of hybrid power will present drivers with extra power boosts to be used on each stage, resulting in all-new cars being capable of producing 500 horsepower in short bursts.

The addition of a mandatory Compact Dynamics 100kW hybrid unit to each car has made the machines heavier than their predecessors, while the new Rally1 rules include a tougher safety cell, reduction in aero and suspension travel and the removal of the centre differential. A sequential gearshift has been introduced to replace paddle shift.

However, the extra 130bhp hybrid power is the biggest of the changes, requiring drivers to regenerate power through the stages under braking to receive power boosts that are initiated by using the throttle, and end once the foot comes off the pedal.

Drivers will only receive boosts during the stages if they can regenerate 30 kilojoules of energy under braking to create what is known as a "valid regen", while the amount of extra power available is determined by the FIA, the nature of the stage and its length.

Capped by the FIA, each driver will start every stage with the battery at 80% with the aim of ending the stage with a state of charge of 30%. The battery will return to around 80% through regeneration on the road section before the next stage.

Heading into Monte Carlo drivers and teams are still understanding the full potential of the system, but Toyota's Evans believes managing the hybrid system correctly could prove crucial for stage times at points during the season.

"I think hybrid is something very new that we are all still finding out about," Evans, the WRC runner-up for the last two seasons, told Motorsport.com.

"What we do know is the amount of deployment we have is controlled by the FIA, and of course if the deployment is at a high level, then that has quite an effect on the acceleration of the car.

"If you generate far less of those accelerations, then your stage time is massively hurt by that.

"The battery at its most powerful is worth over 100 horsepower. You only need a few of those accelerations from slow junctions where you don't have it, for it to have a massive effect.

"Of course it is critical element of driving, I think it is going to be probably more critical in some event than others.

"If you are racing in a slippery event then it is less crucial, but if you are on dry tarmac you can make full use of that power." 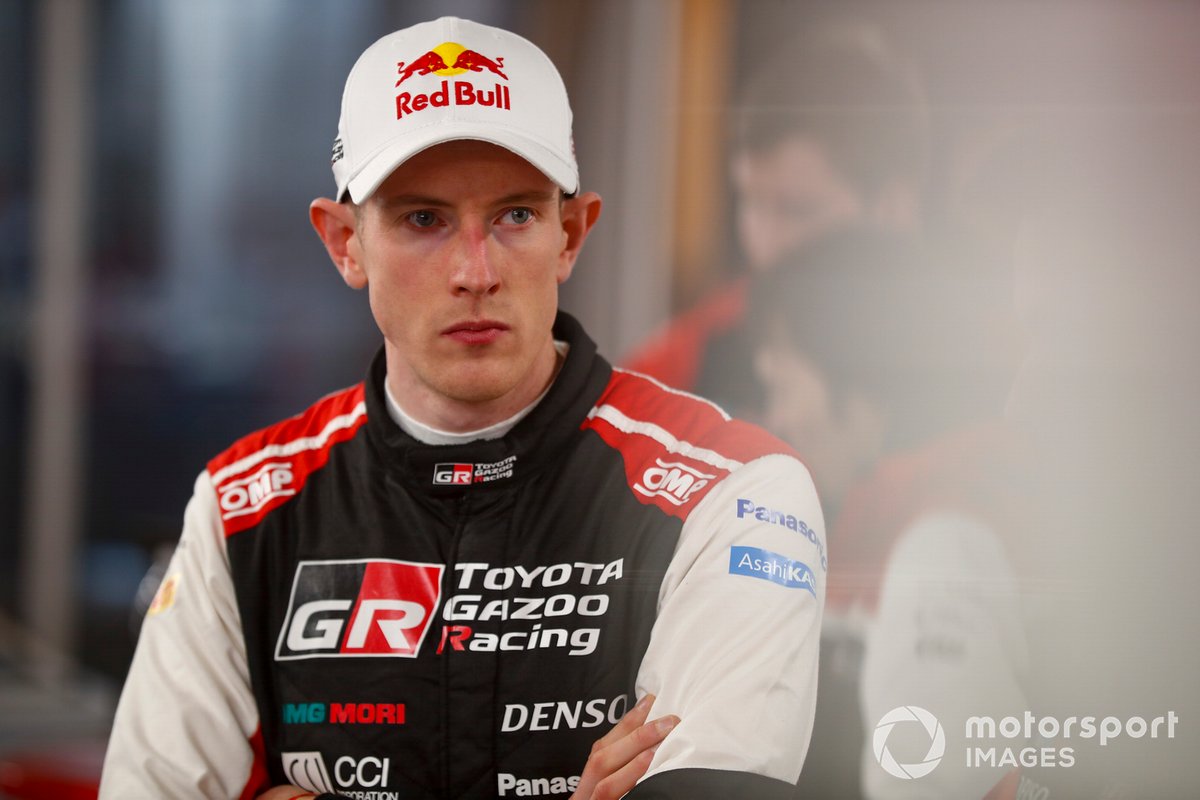 While testing has increased in recent months, Evans says he is still not where "he wants to be" in terms of being comfortable in the new GR Yaris that is significantly different to last year.

"Everything feels very very new and very very different to before. Okay it is still a four wheel drive rally car, but there is still a lot things that are new," he added.

"The whole way the car is working is completely different, and that is even before you consider the hybrid, to be honest. There is a lot of new things and a lot of new sensations let's say on the car and that is something you have to get used to.

"I would say [testing has been] okay. Like always with new cars it is never completely straight forward.

"You never seem to have quite enough time to get through what you need to get through. It is really hard to judge because you have no gauge of where you are.

"Personally I still feel I'm not where I want to be yet, but I'm sure there will be many others in the same position.

"I would consider myself a fussy driver in terms of set up and when things are so new. I appreciate it is going to take some time. I still feel there is some work to do to reach the maximum levels of confidence."

All teams will conduct a pre-event test in France next week ahead of the Monte Carlo Rally from 20-23 January.