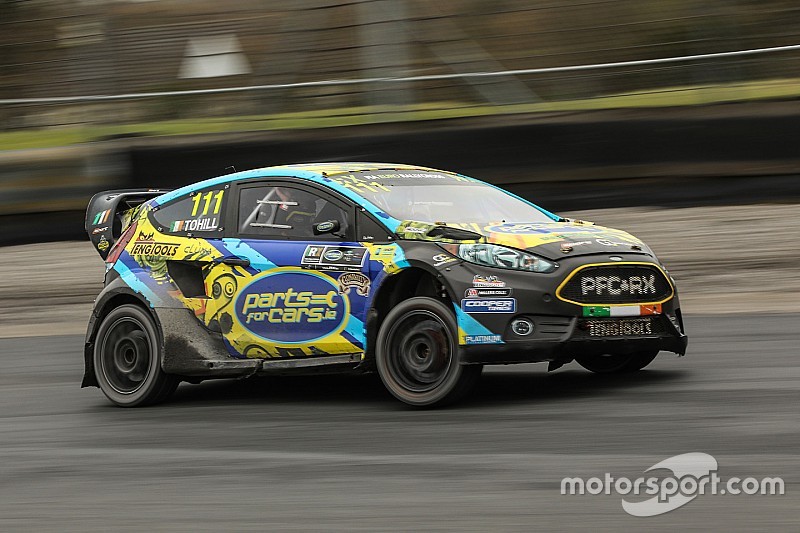 “I just did a handful of laps but it was definitely something different,” Breen told Motorsport.com.

“I didn’t do enough to get completely into how exactly everything works, but the power is like something I’ve never driven before. The car felt nice, I could do everything I wanted with it.

Breen attended the IRX launch just days after winning the Galway International Rally, having lost out in a reshuffle at the Citroen WRC team for the 2019 season.

While his focus remains on returning to the WRC, he says he has opportunities to compete in rallycross this season.

“I do have some options to do something in rallycross this year, but it wouldn’t be my number one priority,” he said.

“Obviously I want to go back rallying again, that’s my first love. But definitely I’d like to try [rallycross]. I enjoyed driving a Supercar and I’d like to have a race in one. If it works out, it would be great.”

The 29-year old two-time WRC podium finisher hasn’t revealed where he could race but says a testing programme would be crucial before any competitive rallycross outing.

“It doesn’t make sense [not to] especially if I don’t have any experience in a car like that to just land on a race weekend," he said. "Because of the limited amount of time in the car you get in a race weekend it would take neigh on the whole time to get my head around it. Definitely if I do it I want to do it properly.”

"It was great to have Craig drive both our Supercar and TouringCar and it would be great to give him more time in the Supercar as time and schedules permit,” said Tohill.

“If he wanted to achieve in this arena it would he would be an exciting prospect. Some more seat time and he could adjust the car to suit his driving style. The test was only for fun so nobody was chasing times - that's another day’s work.”

Meanwhile, Hyundai WRC exile Hayden Paddon has signed up to race in the new GRC Europe series this year. 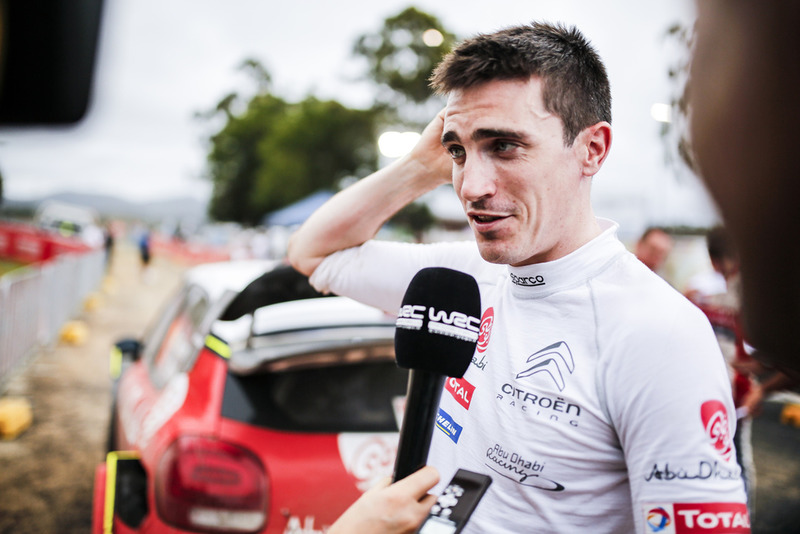