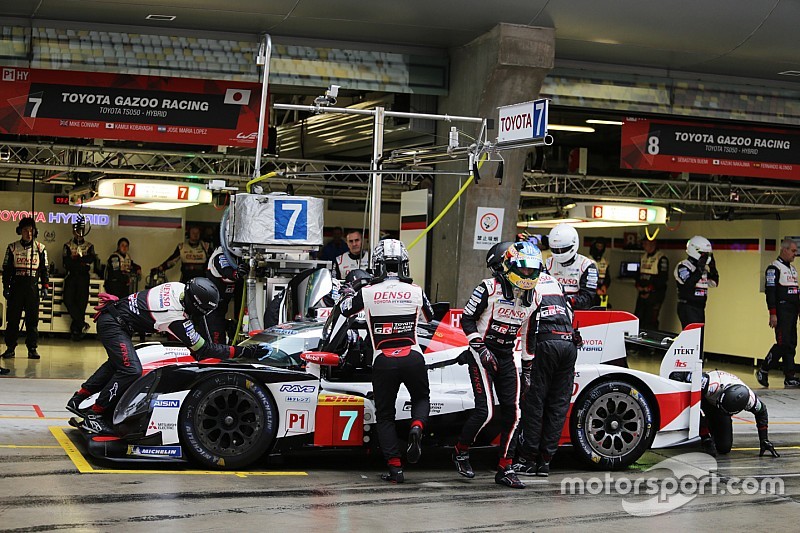 Teams will not be allowed to change tyres at the same time as refuelling after a rules U-turn for the 2019/20 FIA World Endurance Championship season.

The regulation preventing work on the cars taking place while fuel is going in, which dates back to the 1994 Le Mans 24 Hours, was done away with for this season in an attempt to make pitstops faster and more dramatic.

But the rule change will be reversed for the 2019/20 season in order for pitstops to play a more strategic role in the races.

The move was agreed by the FIA Endurance Commission earlier this month and is due to be signed off by the governing body's World Motor Sport Council at the beginning of December.

The WEC has yet to talk openly about the move ahead of its sign-off, but series officials have conceded that what is now being billed as an experiment for 2018/19 has stifled strategy.

This was because a set of tyres could be changed in the time in took for a car to be refuelled, which is strictly controlled by the regulations.

Teams appear to support the move, because it means that the crew on each car will be able to make a difference by changing tyres faster than their rivals.

Ford team principal George Howard-Chappell told Motorsport.com: "This will let the teams compete again in the pits; the mechanics doing the pitstops will be in the competition.

"It means that their efforts could allow us to jump the car in front, which has to be good. Now it's just about how long it takes for the fuel to go in, because everyone can change all four wheels in that time." 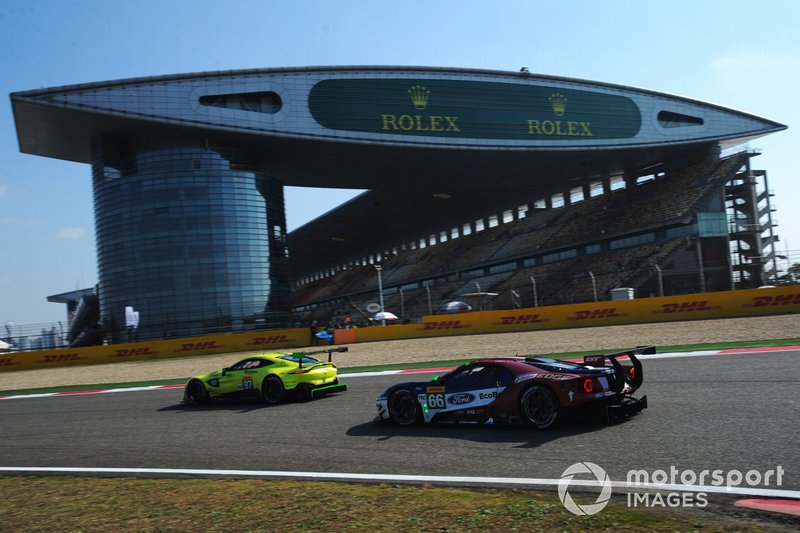