Le Mans 24 Hours class winner Charles Milesi will get the chance to drive Toyota's Hypercar in the FIA World Endurance Championship rookie test in Bahrain at the end of the season.

Frenchman Milesi has been selected by championship organisers as one of two official 'rookies' for the test on November 7, which follows a day after the season-concluding Bahrain 8 Hours.

He will be granted at least 30 laps at the wheel of the Toyota GR010 Hybrid, while German driver Laurents Horr has been nominated to drive either the Ferrari 488 GTE Evo or Porsche 911 RSR-19 in the GTE Pro category.

"I’m really happy with this opportunity, being able to drive a Hypercar and also the one which has won Le Mans this year - it’s unbelievable," commented Milesi.

"I would like to thank everybody, first WRT because we have had an incredible year so far and also the ACO, the WEC and Toyota for this amazing opportunity."

Milesi only switched to sportscar racing full-time this season after a two-year spell in Japan, where he contested the All-Japan Formula 3 series in 2019 and Super Formula last year.

Travel restrictions amid the global health crisis restricted Milesi to contesting just the final four Super Formula rounds of 2020 for B-Max Racing, but he did also make his Le Mans debut with the Graff LMP2 team.

He then secured a drive at WRT for the full WEC season in 2021 alongside Ferdinand Habsburg and Robin Frijns, the trio coming away with LMP2 honours at Le Mans last month following the last-lap breakdown for the sister car of Robert Kubica, Yifei Ye and Louis Deletraz.

Milesi also joined Cool Racing in the European Le Mans Series for the final two races of the 2021 season, taking pole at Spa earlier this month and finishing fourth alongside Nicolas Lapierre and Alexandre Coigny. 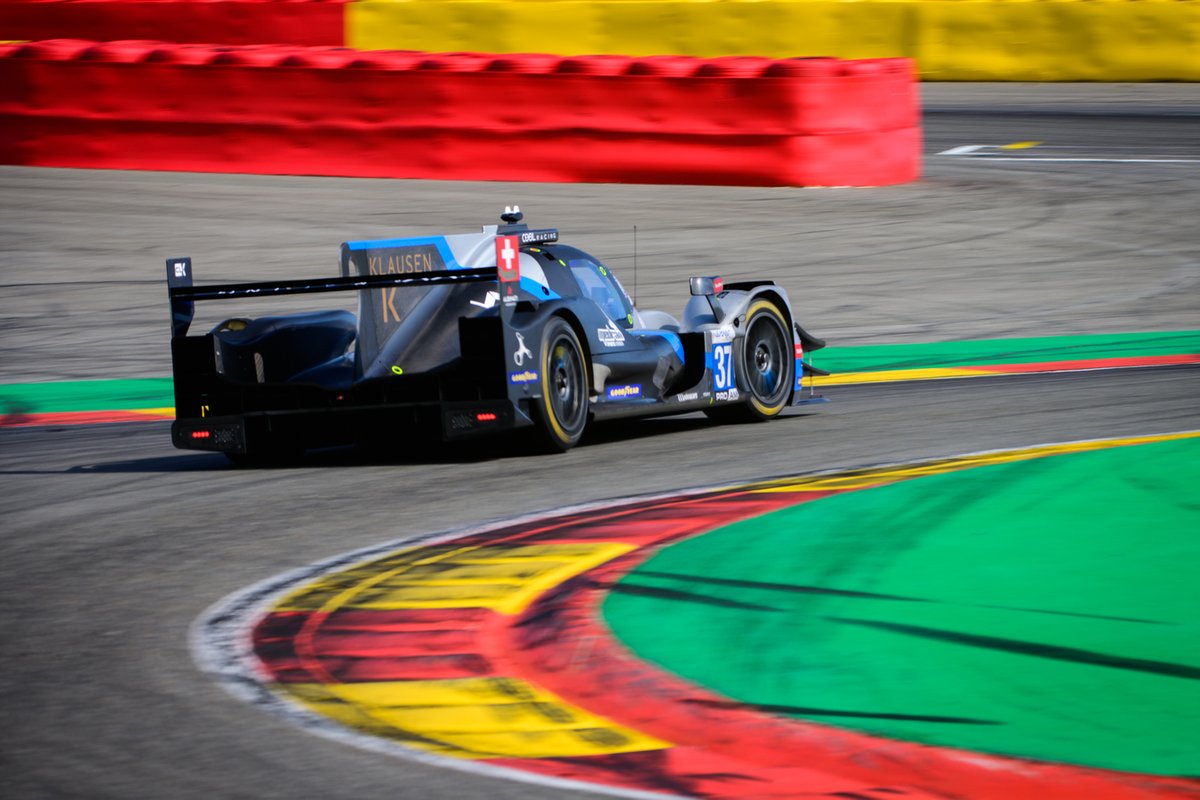 Horr meanwhile gets his GTE Pro test call-up following two title-winning ELMS campaigns in the LMP3 class in 2019 and '20.

He also made two WEC starts for the Project 1 Porsche squad at Austin and Spa last year following David Heinemeier Hansson's decision to quit the team midway through the 2019/20 season, and contested the Rolex 24 at Daytona earlier this year for Muhlner Motorsports in the LMP3 class.

WEC boss Frederic Lequien said: “This is a fantastic opportunity for these talented young drivers to show off their skills and professionalism to teams representing some of the world’s biggest and most successful automotive brands.

"It is always nice to be able to help some of the hardest working and most naturally skilled drivers in our paddock and we look forward to seeing how Charles and Laurent perform in Bahrain.”

Five hours of track time will be available to teams during the rookie test, with a full entry list to be released in due course.