Ryo Hirakawa remains uncertain of his chances of a Toyota FIA World Endurance Championship drive in 2022 following what he described as a "tough" second test in the GR010 Hybrid last week.

SUPER GT and Super Formula ace Hirakawa made his second outing at the wheel of Toyota's Le Mans hypercar in Barcelona last Thursday and Friday, following on from his appearance in June's Portimao test.

The Japanese driver was joined by WEC regular Sebastien Buemi and Toyota's official test and reserve driver Nyck de Vries in what had been billed as an 'audition' for a 2022 race drive.

Reflecting on his performance over the two-day test, Hirakawa admitted that he ended up slightly off the pace of Buemi and de Vries as he struggled with tyre management over a stint and under braking.

"I got used to the car more, more than I could at Portimao, but Barcelona is a track where the tyre degradation is higher," he told Motorsport.com. "I struggled with the management of the tyres, and even the feeling. Also at Portimao I struggled with the brakes, and [again] I was not as good as the other drivers.

"It’s obvious I need to improve the braking and tyre management, and understand the Michelin more.

"On day one it rained, so we were using wet tyres, and after about 10 laps I was ok with the pace. After the rain stopped, we used the dry tyres and the pace was not bad, to be honest. But on day two, we used different tyres and different brakes and I was not as comfortable.

"After day one I was only missing a little bit, and I was really happy, and on day two I was too far behind [Buemi and de Vries]. I was shocked.

"I improved from the morning to afternoon, but the others also improved, so I wasn’t getting any closer to them. It was tough. I felt I had to improve many more things and understand more the car." 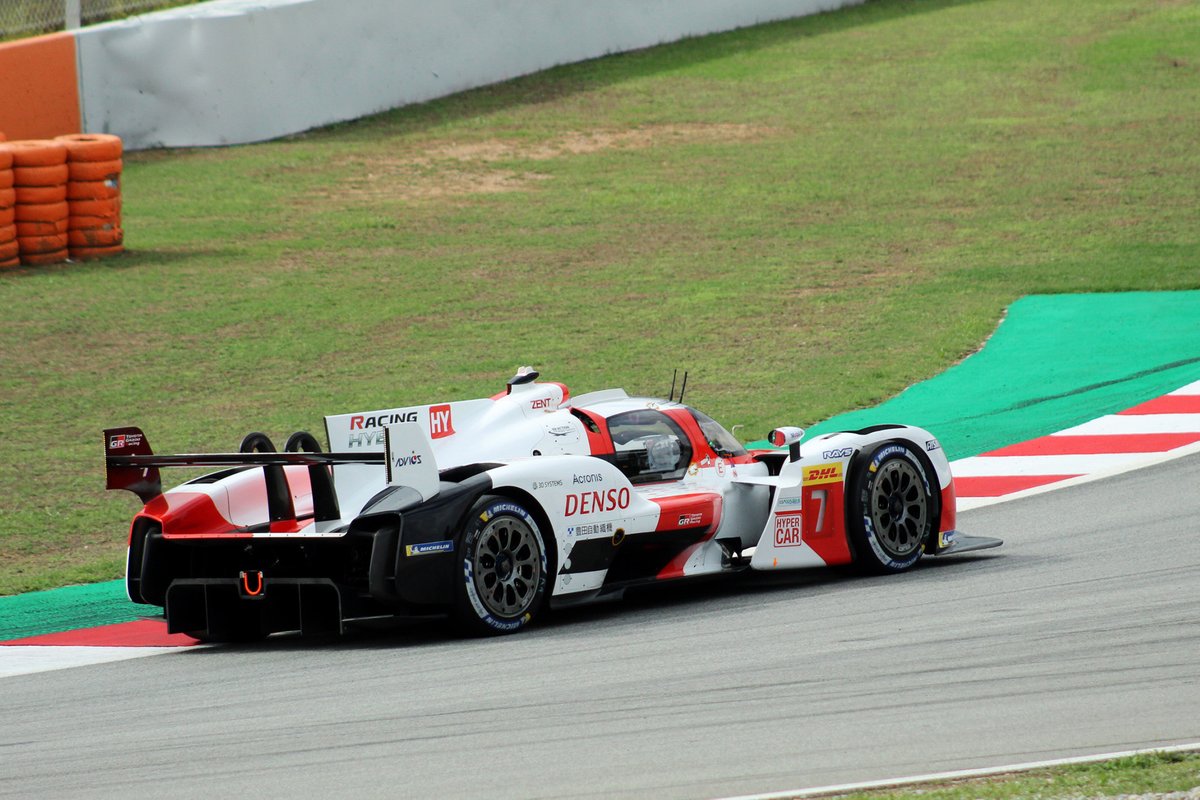 He added: "The team was happy with my performance on day one, and now they are investigating why I was slow on day two. They are checking the data and the on-boards to find out what is the issue."

Hirakawa said he is unlikely to get another chance to test the GR010 Hybrid this year, as the only remaining opportunity to do so - the official WEC rookie test at Bahrain on November 7 - clashes with the penultimate round of the SUPER GT season at Motegi.

Asked if he felt more or less confident about getting a 2022 race seat than he did previously, Hirakawa replied: "Maybe a little bit more.

"I still don’t know for next year. But I think they will decide soon. I don’t want to miss this chance, so I need to discuss more with Toyota."