One of the best seats in Supercars will be up for grabs next season – so who's in the frame to grab it? 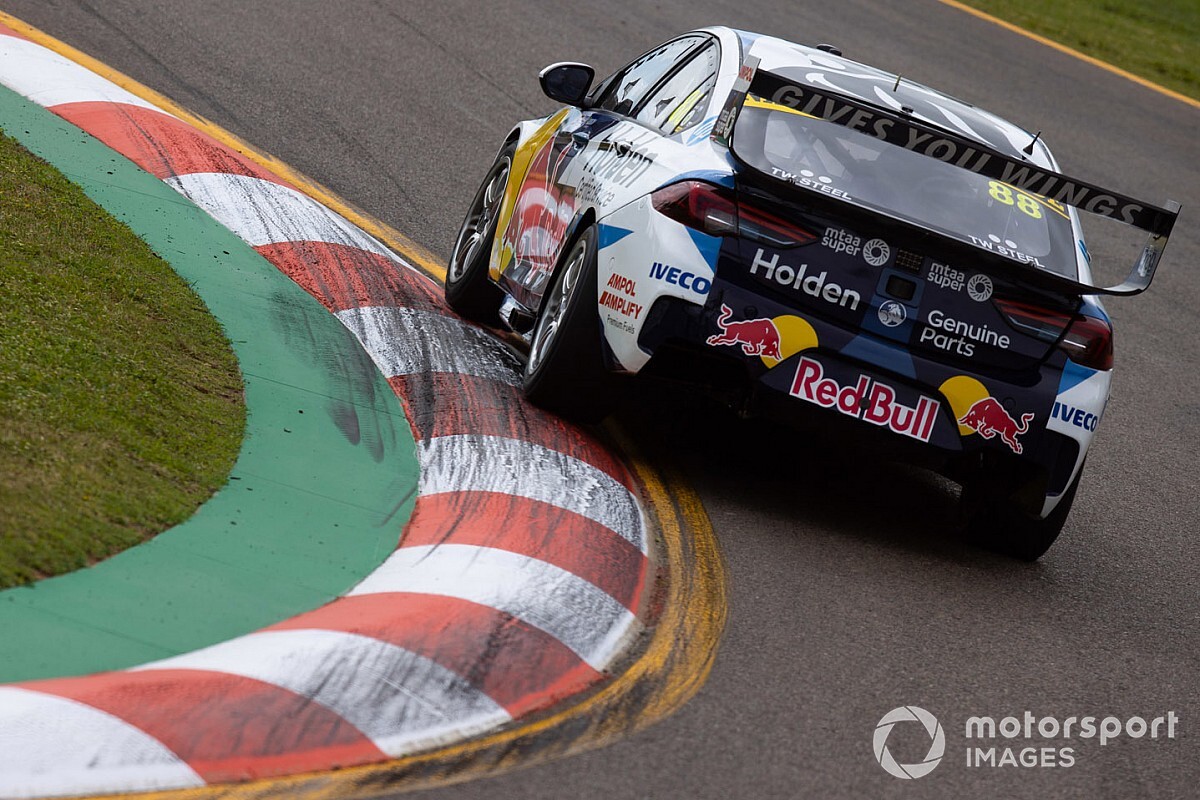 The drivers' door doesn't open at Triple Eight all that often.

Throughout the team's 15-year stint as the best in the Supercars business, there's been very little change behind the wheel. For 10 whole seasons the privilege of driving the 'factory' T8 cars was reserved for Craig Lowndes and Jamie Whincup.

It was only at the end of 2015, when the opportunity arose to snare another remarkable talent in Shane van Gisbergen, that a change was made, Lowndes shifting into a third car for three seasons. Even then, SVG was a luxury signing for T8 rather than a necessary move to fill a gap.

The same can be said about the brief flirtation with bringing Simona De Silvestro into the fold for the 2019 season, a plan that ultimately fell over. And that's it. That's all the driver movement there's been in the T8 ranks over 15 seasons of consistently contending for race wins and titles.

In other words, Whincup stepping out of the #88 and leaving the team genuinely in the driver market is a big deal.

As Roland Dane has rightly pointed out in the past, T8 has options when it comes to drivers. A title-winning squad doesn't have to be constantly trying to catch next big thing early. Dane reiterated that earlier this week, indicating his phone had been running hot with drivers letting him know "their contracts don't really mean anything".

At the same time, Whincup himself – picked up as a relative unknown – is proof that nurturing young talent can pay off, big time. 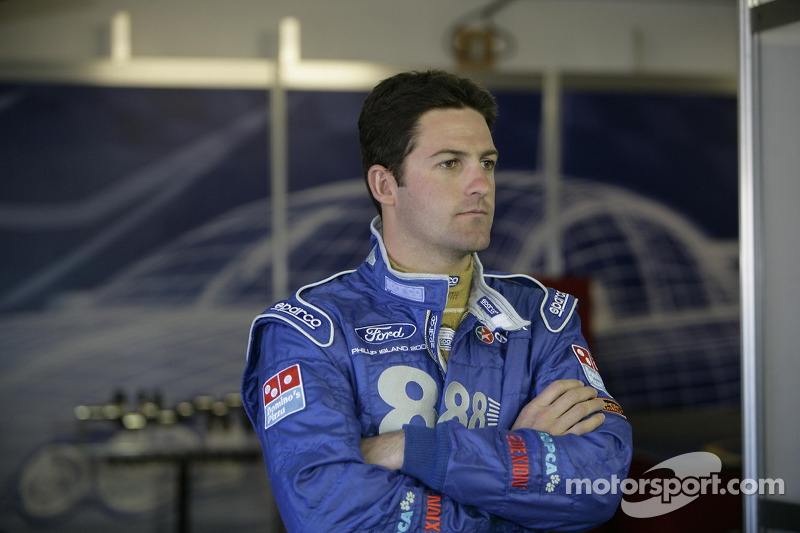 Jamie Whincup was a left-field choice for T8 back in 2006.

Dane says Triple Eight has a plan in place for its Whincup successor, but also that the plan can quickly change.

So what could that plan be?

In the likely event that the squad wants to have a proven race winner to bolt straight in, there are some obvious contenders.

The three at the top of the list are Cam Waters, Chaz Mostert and Nick Percat.

Waters enjoyed a coming-of-age 2020 and is shaping up as a title contender in what will be his sixth season with Tickford Racing. The Ford squad has shown it can challenge for wins and titles, but not as consistently as T8 – which may prove tempting for Waters.

The same can be said about Mostert, although his more recent commitment to Walkinshaw Andretti United may make a move away less appealing. That may be particularly so as WAU continues to build what has the potential to be a front-running team, including hiring T8 engineer Grant McPherson.

But there's still some speculation from Mostert required that WAU will reach the top. T8 is the safest bet for a title shot.

Percat, meanwhile, is yet to get a proper crack in hardware capable of consistently winning. But he's shown on plenty of occasions that, when the opportunity arises, he's more than good enough to get the job done.

In all three cases there are question marks over contracts. Waters signed a fresh multi-year deal with Tickford in late 2019, which almost certainly covers the 2022 season. The same goes for Mostert, who signed an undisclosed multi-year deal around the same time. Percat is contracted to Brad Jones Racing until the end of 2022.

Contracts can, of course, be broken – as so overtly demonstrated by the David Reynolds/Erebus situation this year. And the peculiarities of the past 12 months have surely left gaps in commitments...

The absolute wildcard, when it comes to navigating contracts, is Garth Tander. Is it impossible that he'd be given the farewell tour he never got with Garry Rogers Motorsport, to buy T8 a year it may need? 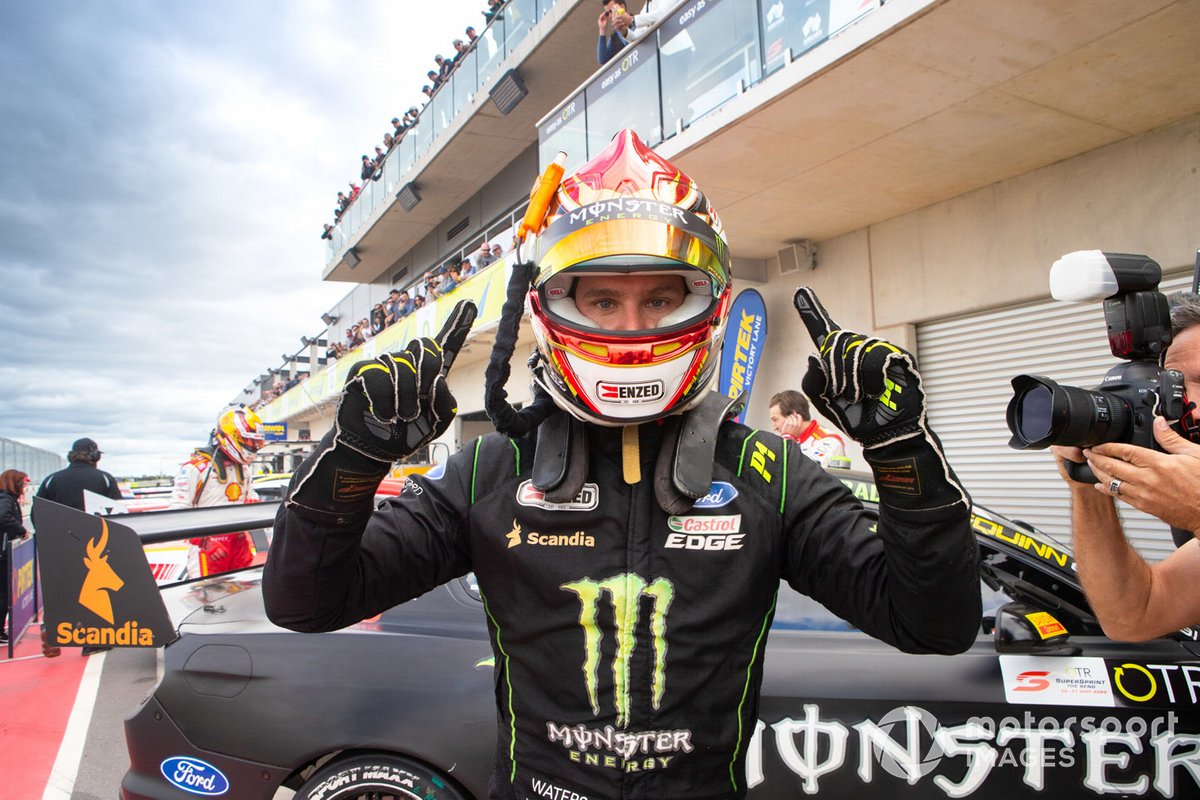 Could Cam Waters make a sensational defection to T8?

To take a more Whincup-esque, outside-the-box approach could put someone like Brodie Kostecki. The highly-rated rookie is set for the sternest test of his short career this season as part of the all-new Erebus Motorsport line-up. If he passes, he could quickly find himself in the frame for the #88 seat – particularly given the close relationship between Roland Dane and Kostecki's advisor Paul Morris.

Andre Heimgartner, who impressed up against Rick Kelly, could also be an option, while Todd Hazelwood and Bryce Fullwood are quiet achievers not unlike Whincup was pre-T8.

Then there's the ultimate roll of the dice; a proper rookie. T8 has two very promising talents in its Super2 stable with Broc Feeney and Angelo Mouzouris.

The former is already considered the next big thing, was solid alongside James Courtney at Bathurst last year and has the Paul Morris connection. The latter didn't blast out of the blocks in Super2 last year, but was making the significant jump from Formula Ford to a Supercar. And those that have worked closely with him, such as Percat, rate him highly. 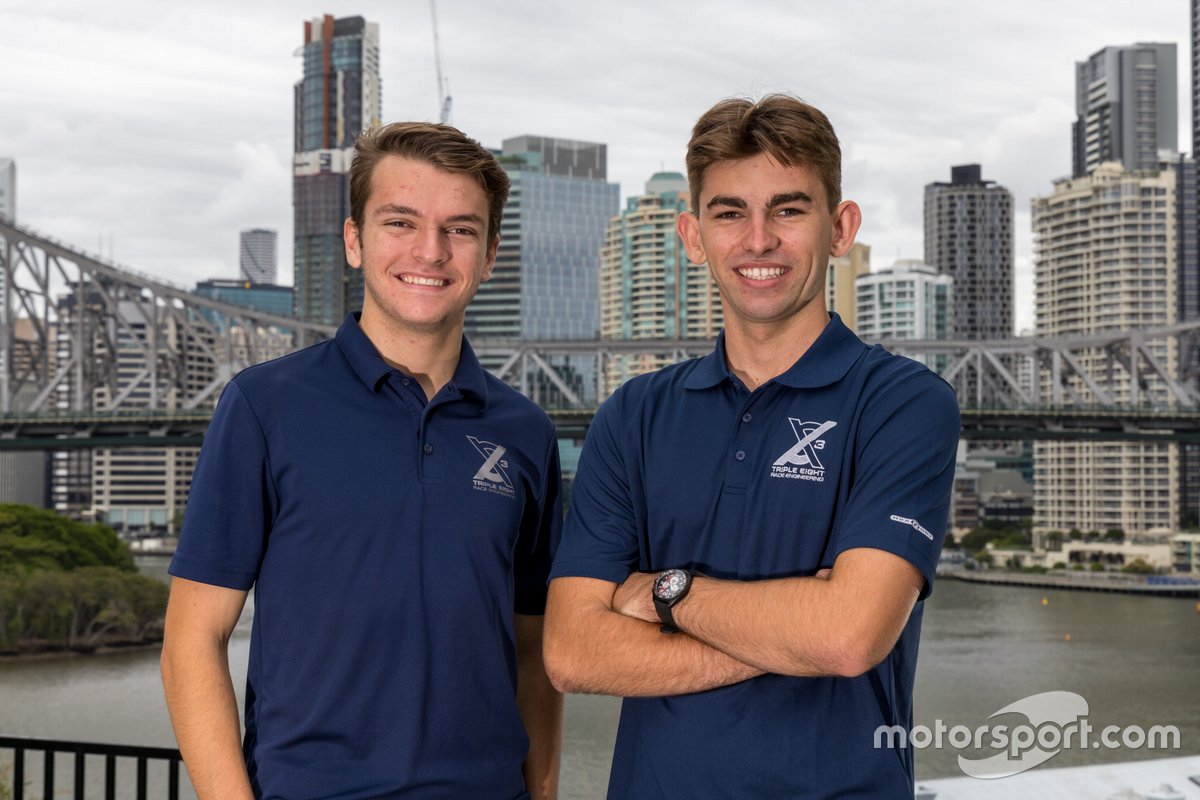 Dane has also hinted that overseas options could be explored. Perhaps there's hope for an Ash Sutton, Nick Cassidy or Mitch Evans.

But both the rookie and the overseas driver options would require time. There's little chance they would be plug-and-play.

Earlier this week Roland says there's no difference between now and 2006, that the team still doesn't need to sign a safe bet that will keep the #88 at the front of the field from the word go.

Does Whincup really want to spend his first season in charge waiting for a promising, but unproven, talent to ripen?

It's going to be fascinating to see how things play out. 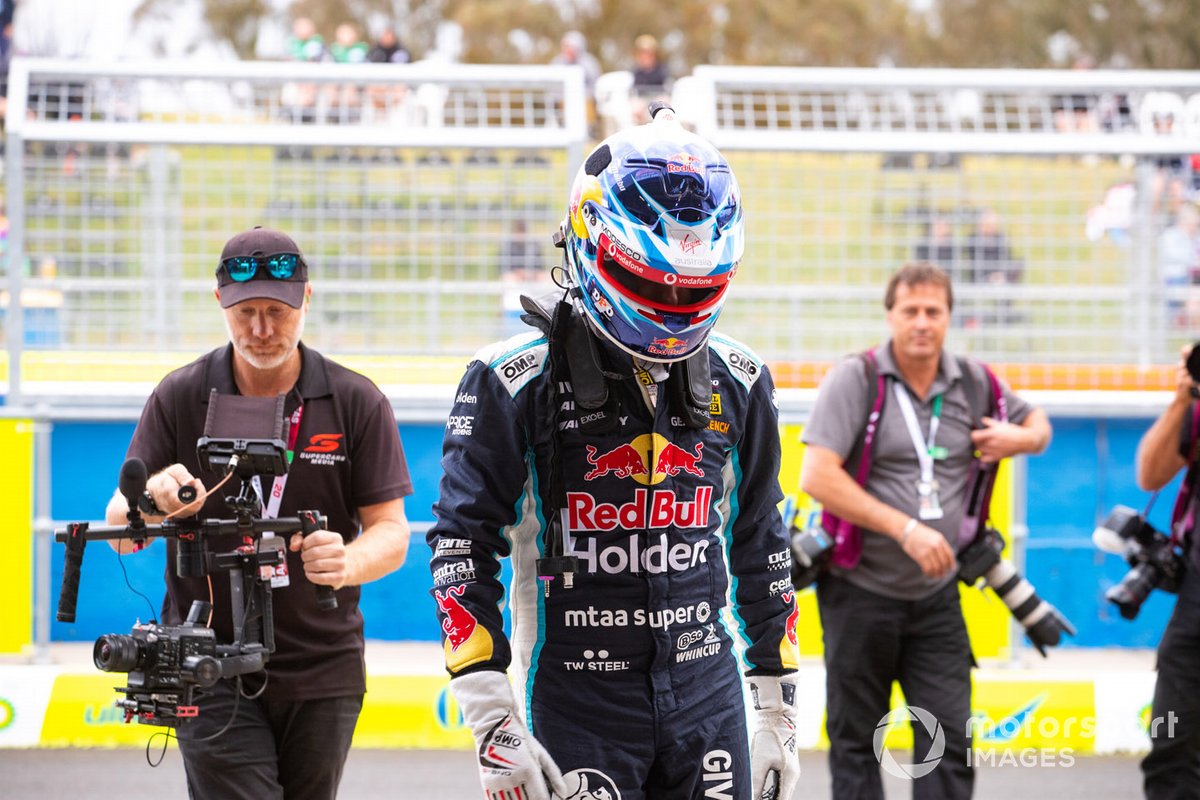