The pair took to Mount Panorama today for a handful of demonstration laps aboard the recently-unveiled prototypes.

The prototypes have both run before, with shakedowns at Queensland Raceway in recent weeks with Broc Feeney (Camaro) and Alex Davison (Mustang) behind the wheel.

Van Gisbergen has also been involved in the development of the Chevrolet V8 motor in a mule car.

However this was the first time current main game stars have sampled the new low aero cars powered by the tuned crate V8 motors.

"What a privilege to be the first one [to publicly drive the Camaro], said van Gisbergen as he climbed out of the car.

"It sounds cool. I hope it sounded good from outside too."

"It's cool. It definitely moves around a bit more than what we've got," he said.

"It feels like it's got about 1000 horsepower, so it's quite good. The car sounds amazing.

"You feel safe and you feel like you want to push and get on with it. It's a really cool car."

When asked by Supercars TV reporter Mark Larkham to elaborate on the power from the 5.4-litre motor De Pasquale added: It's a different motor to what we have. We're not going any faster but at first you think, 'this thing is fast'.

"It doesn't feel like it grips up as well as our cars, which is exactly what you want. It won't be too far behind.

"It's going to be an awesome thing and really good for he category."

The Gen3 cars will make their competitive debut at the opening round of the 2023 season. 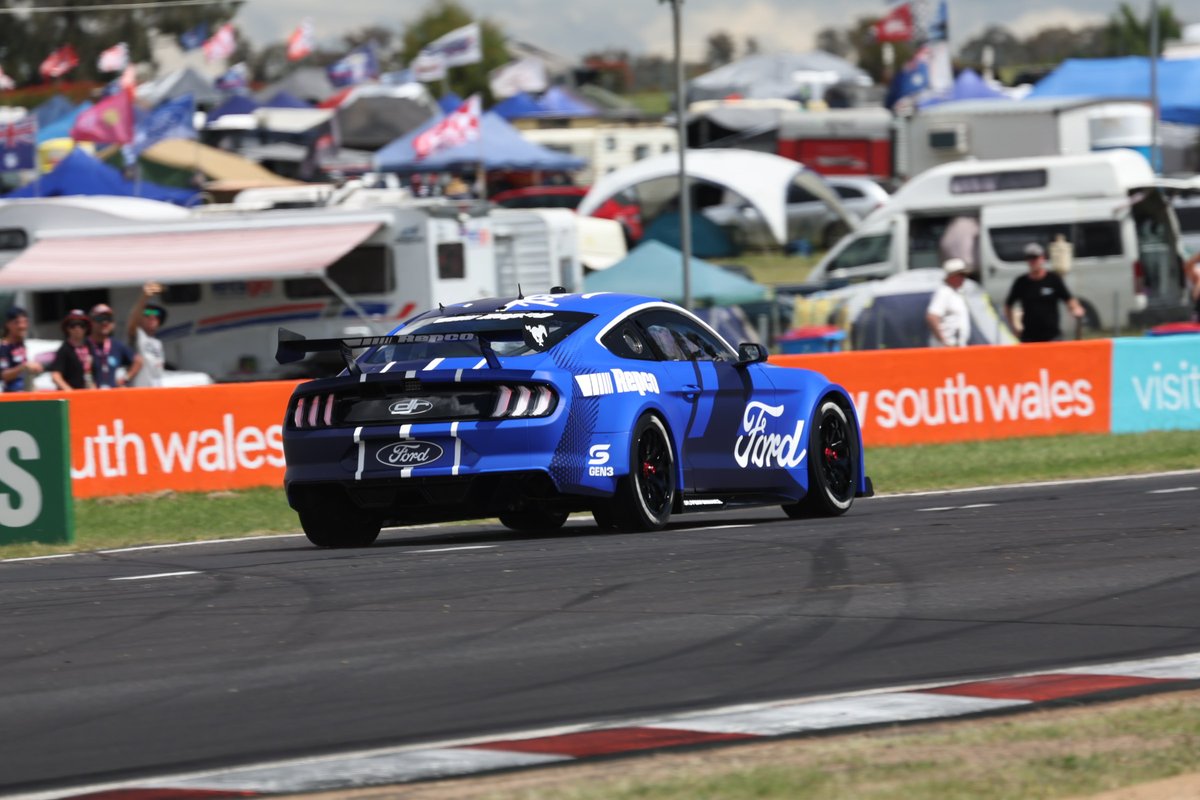