Erebus Motorsport has confirmed that Anton De Pasquale won't drive for the team in 2021. 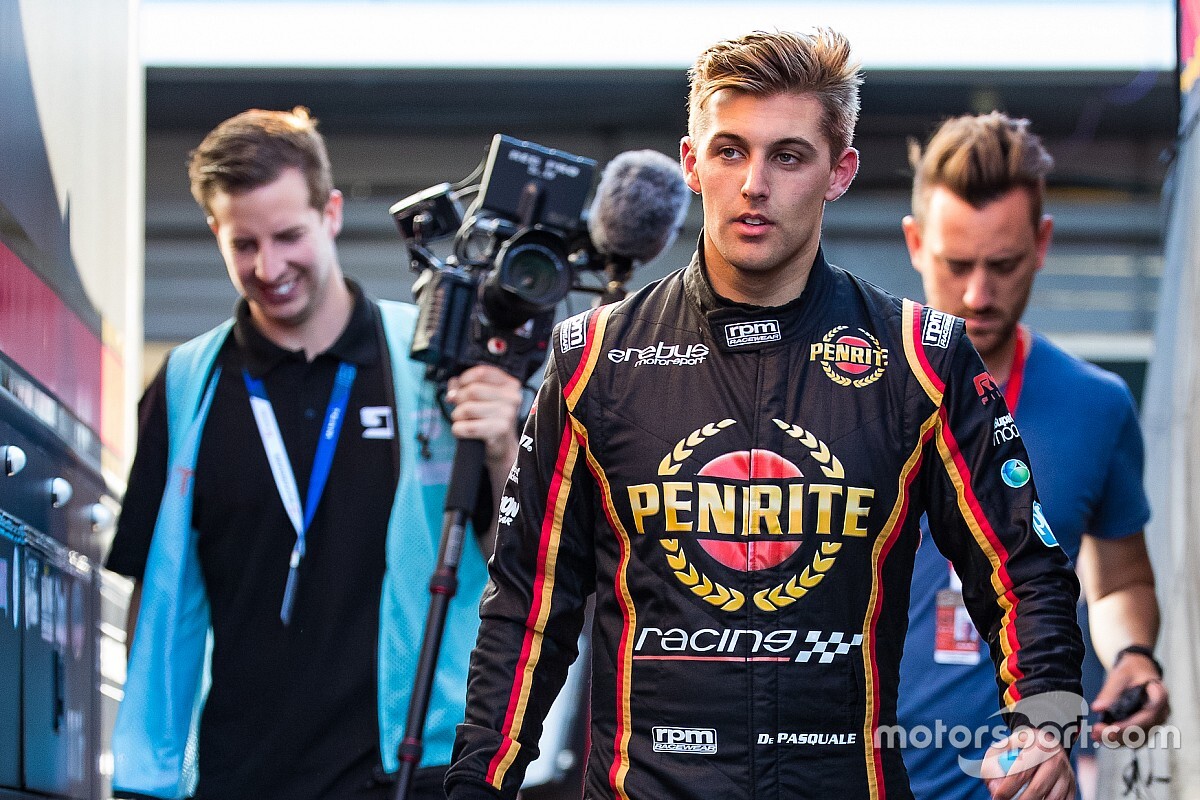 The Supercars young gun is understood to have already signed a Dick Johnson Racing deal for next season, joining Will Davison in an all-new line-up at Stapylton.

While that's yet to be formally confirmed, De Pasquale's long-expected departure from Erebus is now official, a three-year stint that yielded six podiums and a race win coming to an end.

“I really want to thank the entire team for everything over the last three seasons, particularly [owners] Betty [Klimenko] and Barry [Ryan],” De Pasquale said.

“They gave me my shot in Supercars and I can’t thank them enough for taking a risk on me.

“As a team we were able to achieve a lot. I picked up my first win, plenty of podiums and we ticked a lot of boxes which was really cool.

“I’ve learnt a lot in a rapid period of time, and that is due to the team I had around me.

“I was very fortunate to be picked up as a rookie by one of the top competitive teams in the category, and without that I wouldn’t be where I am today or have achieved what I have.”

Klimenko said she was proud of how De Pasquale had developed during his three years with her team.

“It’s really satisfying to look back and see what Anton was able to achieve with us,” she said.

“We gave him his first drive, before anyone had given him the chance to get in the main game, even as a co-driver.

“He came to our team and we all got behind him, and I am extremely proud of what we have been able to achieve together.

“Like with many of our past drivers, I will be there cheering when he gets his first podium with his new team and I wish him every success in the future.”

The team doesn't need to sign a De Pasquale replacement, Will Brown having already been promised a main game seat for 2021, regardless of what happened with other drivers in the team.

Interestingly the announcement of De Pasquale's departure makes no reference to David Reynolds as part of the team's 2021 line-up.

Despite being one year into a 10-year deal, Reynolds has been heavily linked to a move away from the team after a tough 2020 campaign.