Legendary SUPER GT team boss Kunimitsu Takahashi says he is grateful that outgoing sponsor Raybrig stuck by his eponymous outfit even after years of poor results.

Raybrig's parent company Stanley Electric announced ahead of last weekend's Fuji Speedway season finale that the race would be its last sponsoring Team Kunimitsu, having acted as the Honda squad's primary backer since 1997.

Naoki Yamamoto and Tadasuke Makino went on to secure the team's second GT500 title in three years with victory in a dramatic conclusion to the race, as TOM'S Toyota driver Ryo Hirakawa ran out of fuel within sight of the chequered flag.

However, prior to Kunimitsu's first title success in 2018 with Yamamoto and Jenson Button, it rarely fought for the title, having finished runner-up in the drivers' standings just once in 2006 (with Sebastien Philippe and Shinya Hosokawa) and third twice, in 2007 and 2015.

Takahashi admitted that years of underwhelming results prior to Formula 1 champion Button's arrival meant that he felt under pressure to give something back to Raybrig.

"Looking back on 26 years, it was only this year and when we teamed up with Jenson that we became champion," the 80-year-old told Motorsport.com.

"It was a perfect situation to be able to the last race with Raybrig. I’m really happy about that." 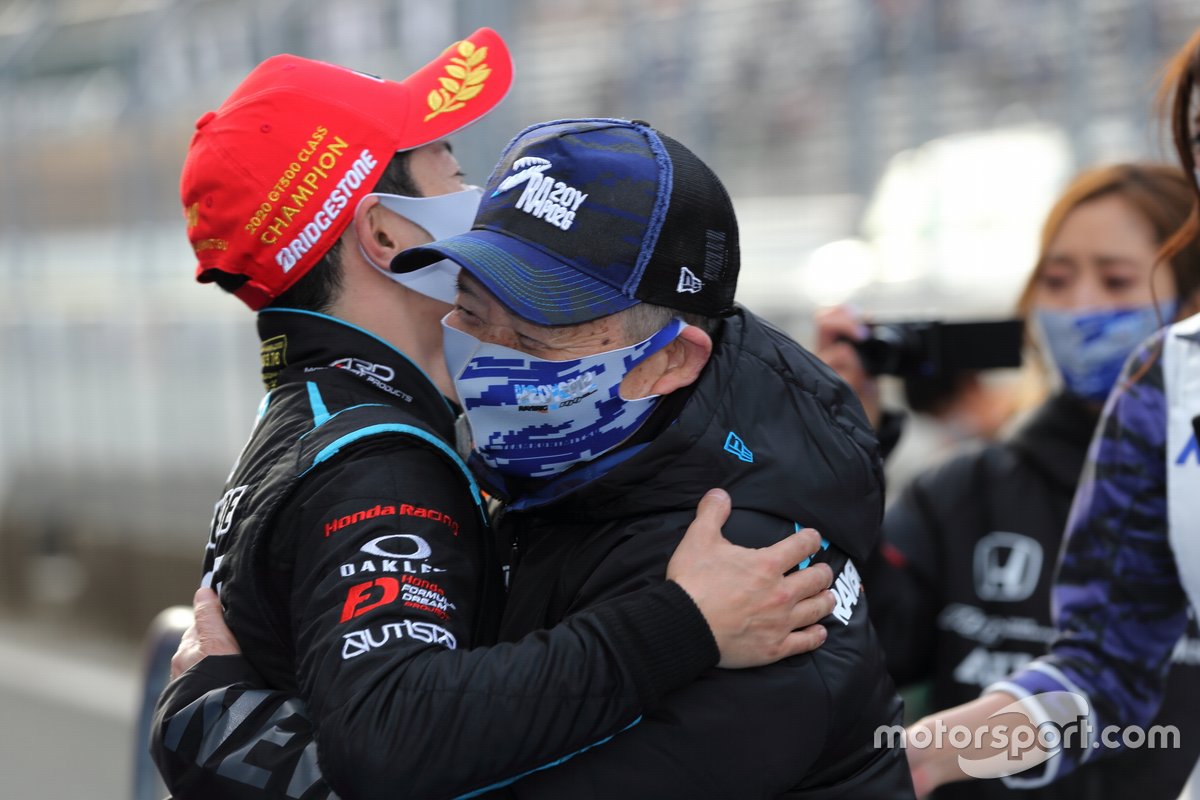 Yamamoto has spent nine seasons with Team Kunimitsu and first raced in the Raybrig colours back in 2010, when he made his GT500 debut in the front-engined Honda HSV-010 alongside Takuya Izawa (pictured bottom).

The 32-year-old had expressed his desire at the start of the Fuji weekend to give Raybrig a winning send-off, having revealed his fondness for the iconic blue livery as a child.

"There was pressure to be able to fight for the championship in such an important race," said Yamamoto. "But knowing that one of the sponsors that has looked after me in the good times and the bad times since I started participating in Super GT in 2010 would leave after this season, somehow I had a desire to give something back at Fuji with a strong result.

"As one of the drivers wearing the Raybrig logo on my overalls, I think I was able to give back something. Next year there will be a new challenge, but this time I was delighted to deliver a farewell win." 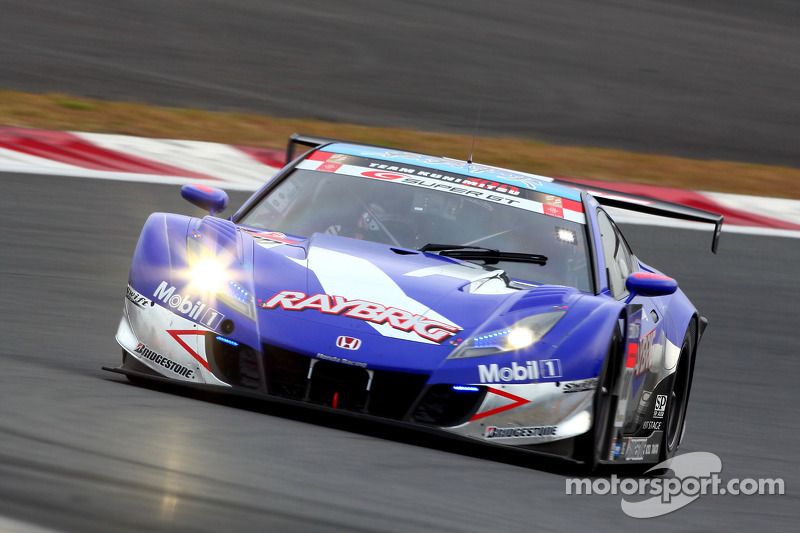