After a 1-2 finish in the most recent round at Autopolis, Honda still has two cars in SUPER GT title contention. But it’s the unheralded Real Racing squad and its understated lead driver Koudai Tsukakoshi who are leading the charge.

By the standards of SUPER GT teams, Real Racing is a relatively recent creation. While fellow Bridgestone/Honda squads Team Kunimitsu and ARTA have both been around since the 1990s, Katsutomo Kaneishi’s team only came into existence in 2007, becoming Honda’s fifth GT500 team that season.

That year, it also ran then-Honda junior driver Tsukakoshi in All-Japan Formula 3, effectively beginning a partnership that continues to this day.

After one season away in the Formula 3 Euro Series driving for Manor in 2008, Honda's withdrawal from Formula 1 meant that Tsukakoshi returned to the Real fold in 2009 to race in both Formula Nippon and SUPER GT, and he has remained there since, becoming an integral part of Kaneishi’s operation.

In that time, Real has never quite won a GT500 title, despite winning races and coming close on several occasions, but that could all be about to change this season as Tsukakoshi and new teammate Nobuharu Matsushita head into next month’s season finale at Motegi firmly in title contention. 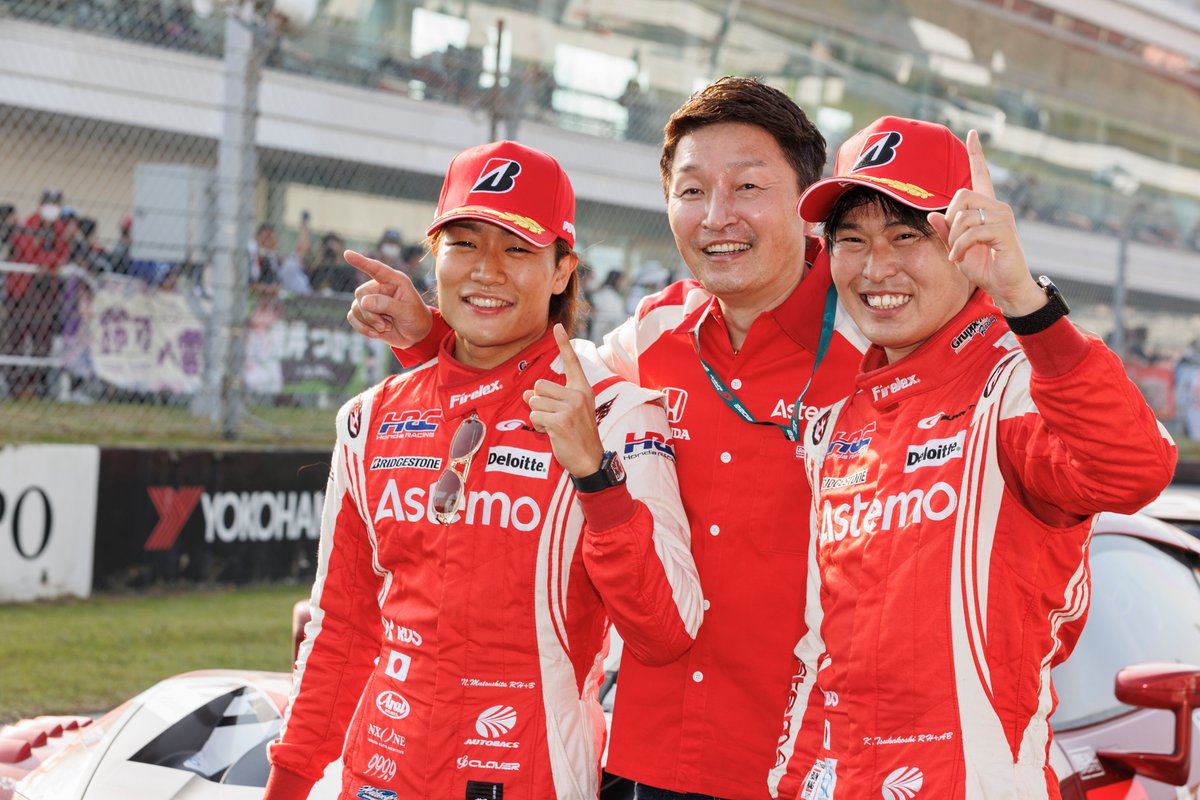 Even in a championship where drivers tend to spend their entire careers with one manufacturer, Tsukakoshi’s tenure at Real Racing - 2022 marks his 14th season with the squad - is unusually long. By contrast, his Honda squadmate Takuya Izawa, who made his GT500 debut one year earlier, has often been on the move, never spending more than four seasons at any one team at a time.

Tsukakoshi acknowledges how fortunate he has been to spend so long at the team, and how well he gets along with Kaneishi, whose place in the drivers’ seat he took in 2009, and makes it clear he doesn’t see himself racing anywhere else.

“It’s quite rare,” says the 35-year-old. “There have never been any real discussions about me moving teams. I’ve always been here and I think I want to stay here and work with Kaneishi-san until the end. I really want to win the championship with this team. But even if we had been able to win it already, I think I would have still stayed here.

“It’s a special relationship I have with Kaneishi-san, we’ve been through a lot of good times and bad times together. We have come so far together and I think we both want to carry on working with each other.

“Moving teams is tough, and although it’s difficult to be in a position to be able to stay at a team that you like working with so much for so many years, I want to keep working and doing my best to make the team think, ‘we need Tsukakoshi’.”

Matsushita marks Tsukakoshi's fifth different teammate at Real Racing after Kaneishi's younger cousin Toshihiro, with whom he came within two points of the title in 2013, Hideki Mutoh, Takashi Kogure and Bertrand Baguette. 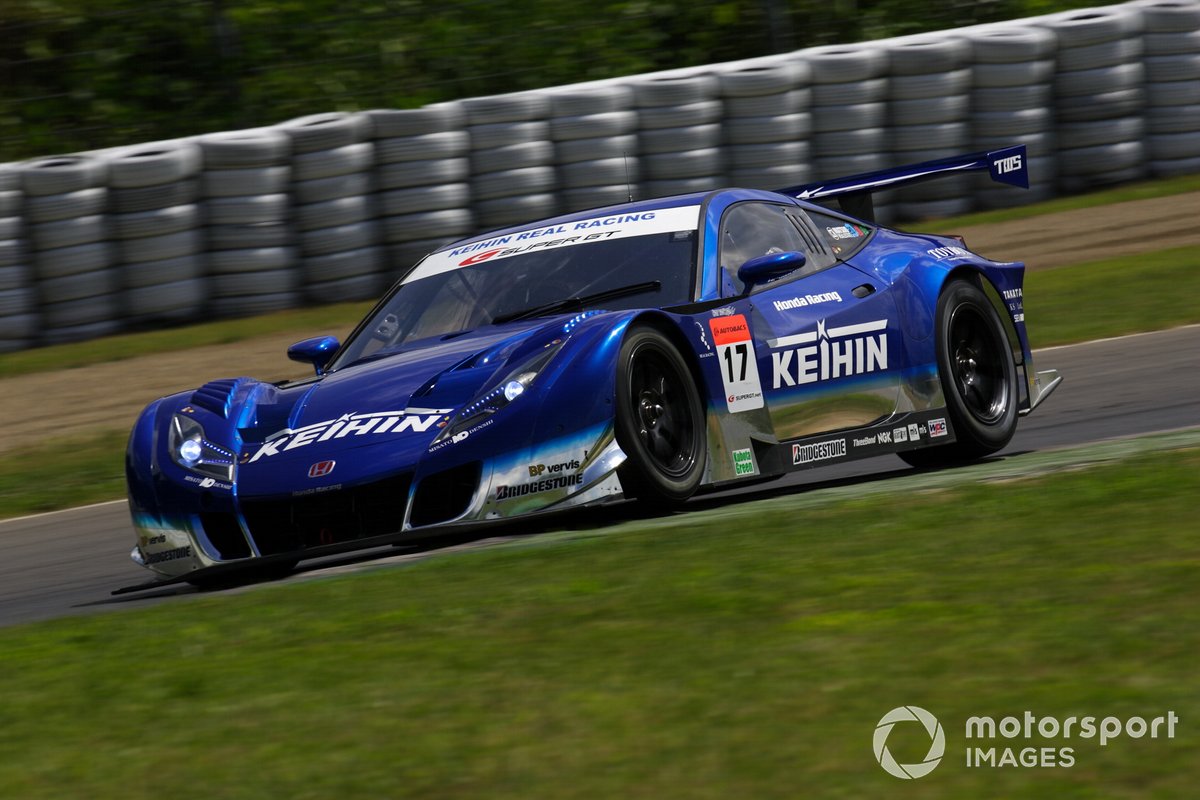 It was with Tsukakoshi and Baguette that Real re-emerged as a genuine title threat in 2020, as the pair won two races and led the standings for much of the season, but after a slightly tougher 2021 the Belgian was dropped to make way for Matsushita, who returned to the Honda fold after driving for Nissan last year.

Tsukakoshi admits that he and Matsushita took a few races to really gel properly, with the added complication of having to get used to a slightly different car with the Type S upgrade for the NSX-GT.

“This year, the car changed and my teammate changed, so it feels like things changed a lot in the team this year,” said Tsukakoshi when asked about how sharing a cockpit with Matsushita has been.

“Baguette already had a long history of racing in SUPER GT [with Nakajima Racing], he knows how it works, so in that sense it was no problem finding a set-up that we both got on with, and everything was quite ‘comfortable’.

“On the other hand Nobu is a very quick driver, but compared to Baguette our driving styles are more different and it was harder to find the right set-up. Last year he drove a different car and is still quite inexperienced in GT500, and his way of doing things is quite different, so we’ve had to adjust quite a lot this year.” 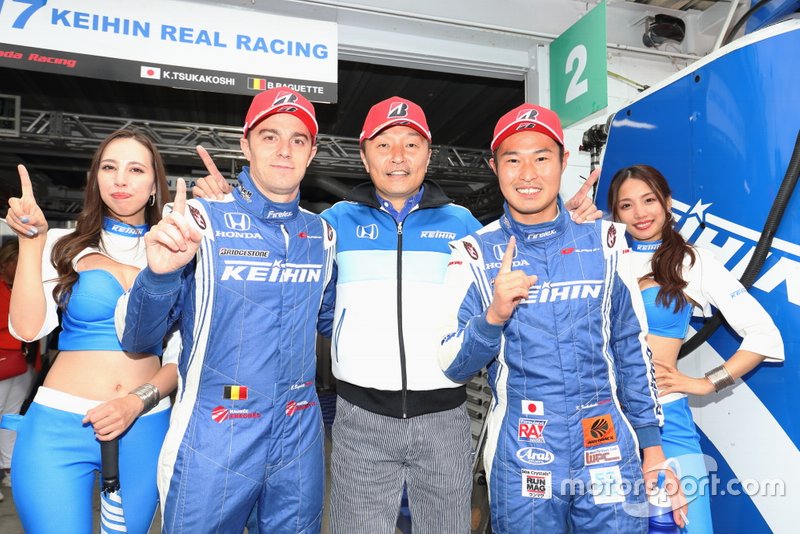 Arguably it wasn’t until Round 5 at Suzuka where the Tsukakoshi/Matsushita partnership really kicked into gear, as the pair only lost out on the win due to a refuelling issue, and after losing a good chance at Sugo due to the weather, they finally took what could be seen as an overdue victory at Autopolis to truly reignite their title challenge.

Tsukakoshi alluded to the challenges he and Real have faced this year after that win as he revealed that the team had “heated discussions bordering on an argument” about how to approach the weekend.

But whatever was decided clearly worked - and now Tsukakoshi and Matsushita are just four points from the summit of the standings and in a position to scoop the title with a victory in the finale at Motegi, whatever else happens.

Certainly, winning the title with Real would put Tsukakoshi in a better position for the coming years as Honda ponders its driver line-ups.

Now the second-oldest driver in the NSX stable after Izawa, Tsukakoshi holds one of the six coveted Bridgestone/Honda seats, but unlike his fellow ‘A drivers’ at Team Kunimitsu and ARTA, Naoki Yamamoto and Tomoki Nojiri, he doesn’t race in Super Formula, having lost his full-time seat following Real’s withdrawal from the series at the end of 2019. 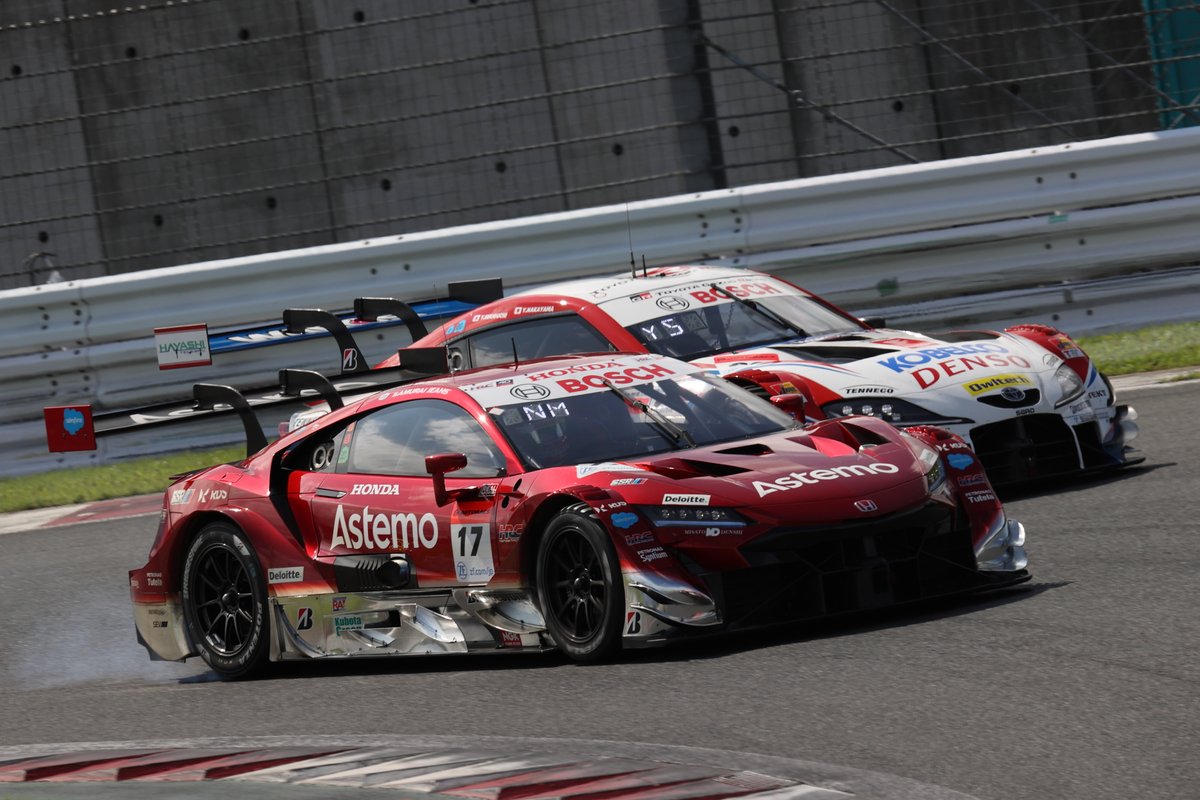 Tsukakoshi’s berth at Real is a seat that countless Honda junior drivers would dearly love to get their hands on in the coming years. But the 35-year-old believes he still has his destiny in his own hands, as long as he keeps delivering the results like this year.

“Of course there are many fast, young drivers who want to drive with the strongest team possible” Tsukakoshi replies when asked if he feels pressure from his younger Honda colleagues. “But even in such a situation, I want to make [Honda] think that it’s better if we have Tsukakoshi, and for that I need to keep working hard and getting the results.

“I would say it’s less about protecting my position than simply doing the maximum I can and making the team want to keep me anyway.”

On whether he could see himself ever driving for a different team in the Honda stable, he hesitates before replying: “I’m not sure… I don’t want to think about it until that moment arrives! It’s definitely my intention to carry on with this team.”

For now, the odds are in favour of Tsukakoshi’s association with Real stretching into a 15th straight season next year. How many more there will be after that is hard to say, but it feels like it would take something significant to happen to fracture a near-unbreakable bond between the team, its owner and its undoubted number one driver. 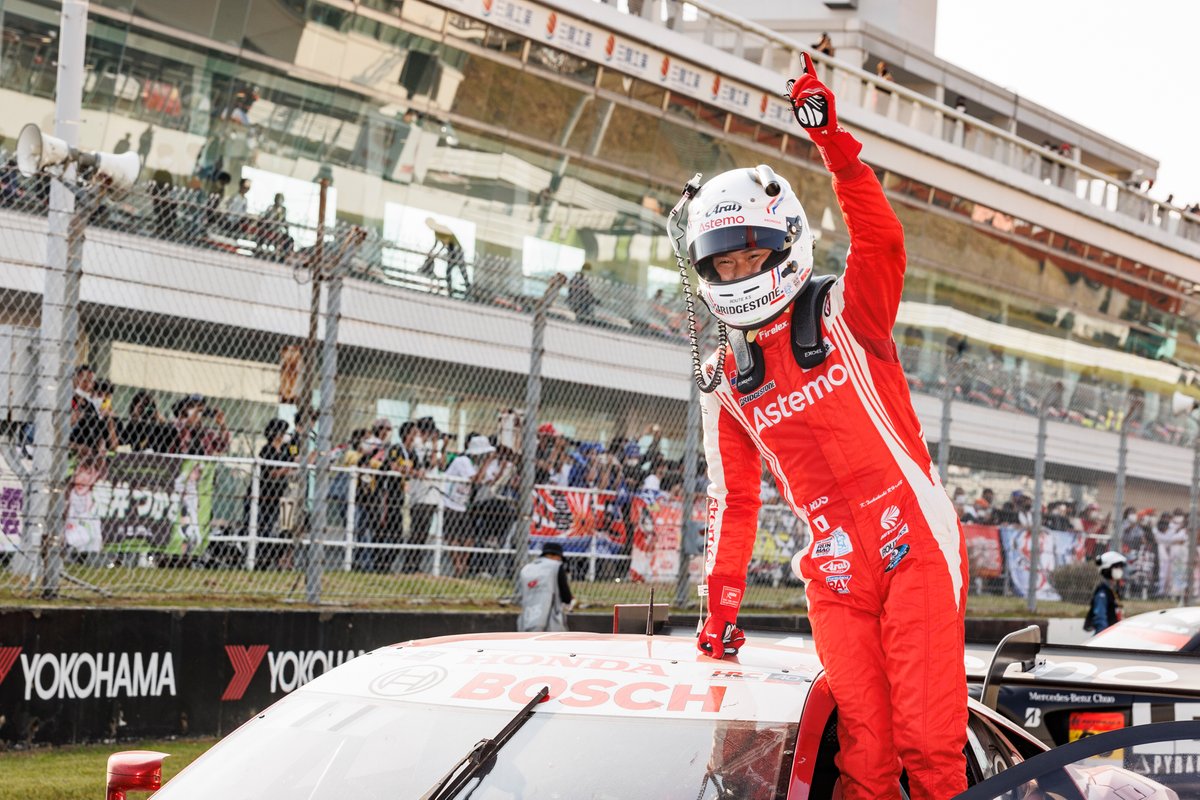