Honda could use NSX Type S in 2022 SUPER GT season

Honda appears likely to switch to the NSX Type S base model for the 2022 SUPER GT season as the current NSX road car approaches the end of its commercial lifespan.

Unveiled in August, the Type S features revised front bodywork and extra power among other improvements, and will be limited to a worldwide production run of just 350 units – of which only 30 will be sold in Japan, starting next summer.

The current NSX, which entered in production 2016, is no longer available to buy new in Japan and will be discontinued in other markets at the end of the year.

Honda’s current Class One-based NSX-GT was introduced in 2020 following rule changes that outlawed mid-engined cars in the SUPER GT’s top GT500 class, although it is outwardly similar to the previous-generation car that was used from 2017-19.

The probable introduction of the NSX Type S comes at the same time as rival marque Nissan is preparing to switch its base model from the GT-R to the new ‘Z’ road car that was unveiled in the United States earlier this year. 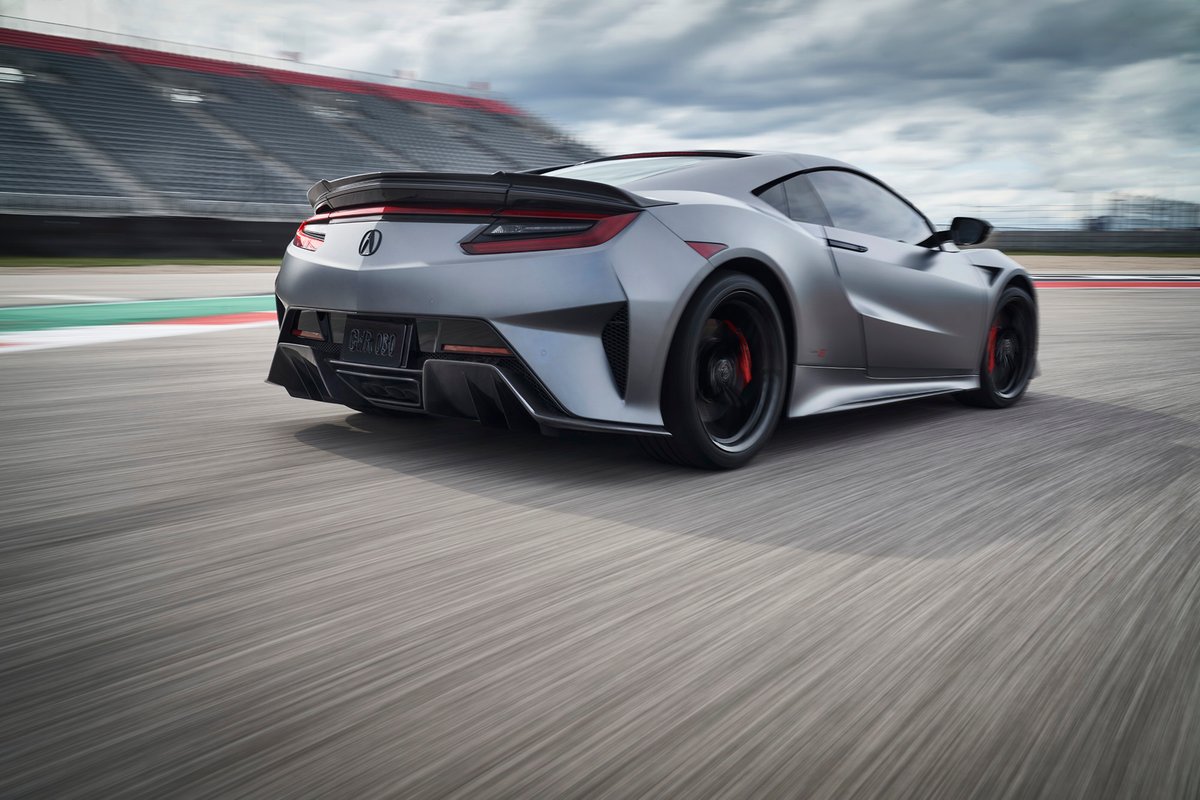 Both Honda and Nissan are set to use their new models for the final two years of the current GT500 regulations cycle, which is due to end after the 2023 season after being extended for a year amid the COVID-19 pandemic.

Toyota only introduced the GR Supra as its new base model last year but will be allowed to make aerodynamic improvements in line with its fellow competitors.

Honda has not announced a successor to the soon-to-be-discontinued NSX, raising the prospect of the GT500 version of the Type S racing on in SUPER GT for some time after the road car upon which it is based has ceased to be available.

That would mirror the situation with the original NSX, which went out of production in 2005 but served as Honda’s GT500 based model until the end of the 2009 season – before its replacement by the front-engined prototype HSV-010 GT in 2010. 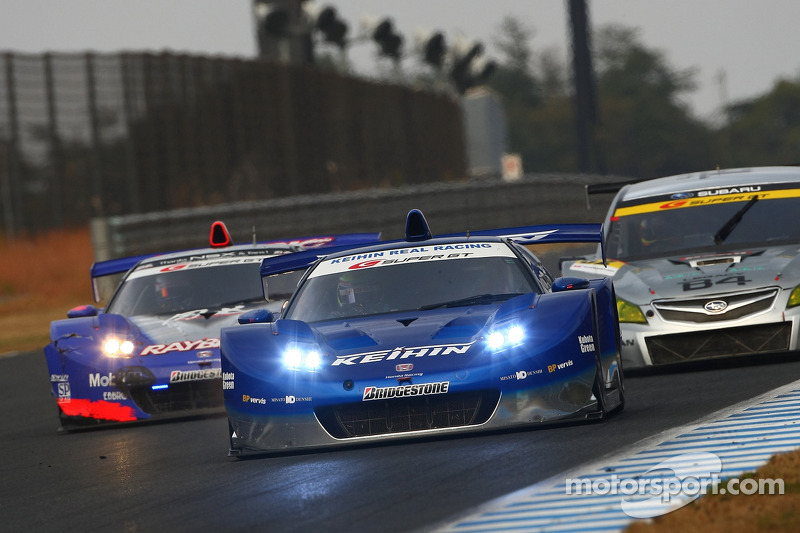