Speculation is mounting that Nissan will switch its SUPER GT base model over to the new Z next year following the release of the final version of the road-going machine.

Unveiled in a launch event in New York on Tuesday night, the unveiling of the new car, which replaces the 370Z and will be sold simply as the 'Z', follows on a little under a year from Nissan taking the covers off the ‘Z Proto’ concept car upon which the new model is based.

The new Z is powered by a three-litre twin-turbo V6 engine boasting 400 horsepower, and will go on sale in the United States in Spring 2022. 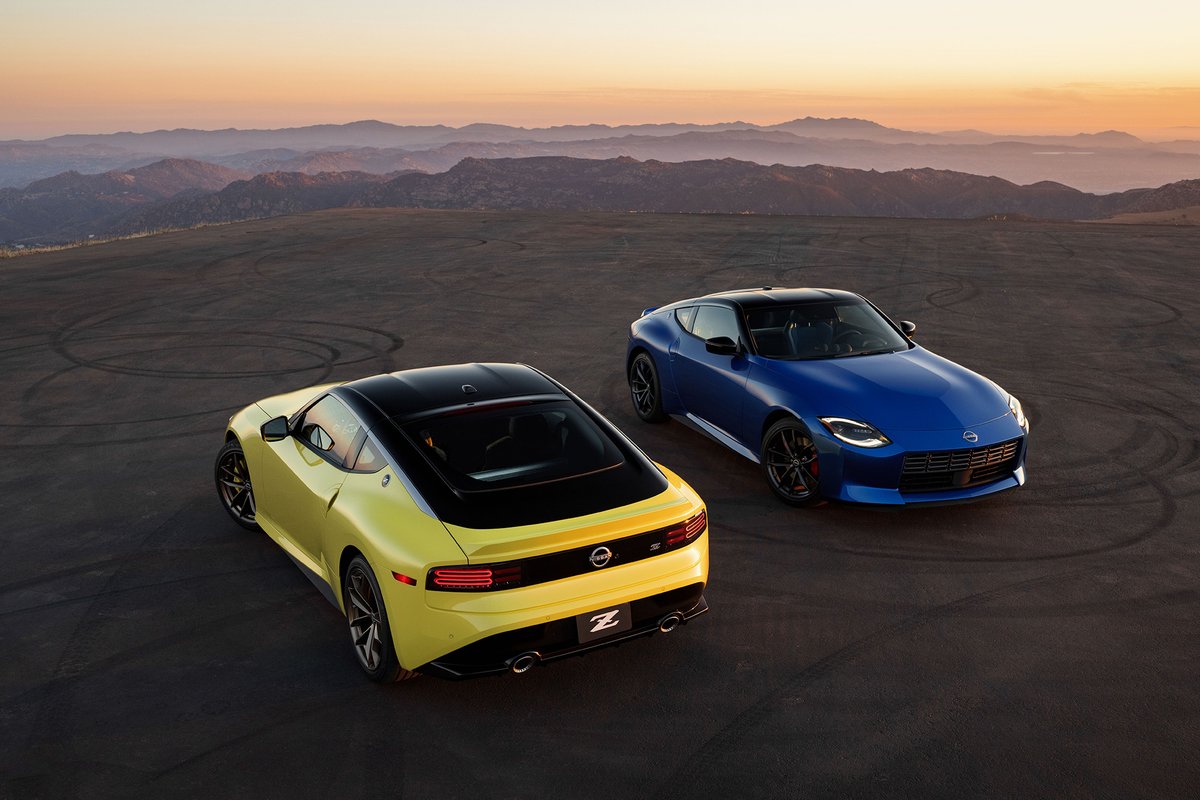 It is designed to rival Toyota’s Supra in the marketplace, and that rivalry looks likely to extend to SUPER GT’s top division as early as next year as Nissan prepares to retire the GT-R base model that has raced since 2008.

Despite a number of updates in that timeframe in accordance with different rulesets, Nissan has struggled to stay competitive against GT500 rivals Toyota and Honda since the current regulations were introduced last year.

Although the flagship NISMO GT-R of Ronnie Quintarelli and Tsugio Matsuda took two wins at Suzuka, they suffered elsewhere on their way to sixth in the final standings, and have scored just two points in the opening three races of the 2021 campaign.

Ahead of this weekend’s fourth round of the season at Suzuka, Nissan’s highest-placed car in the standings is the NDDP/B-Max car of Kohei Hirate and Katsumasa Chiyo in seventh, with the GT-R having recorded only one top-five finish so far this year.

The existing GT500 regulations are set to remain in place until the end of 2023 after being extended by a year, meaning Nissan would have had to stick with the current GT-R for another two seasons without the Z emerging as an alternative base model.

A next-generation GT-R is believed to be in the early stages of development but is unlikely to be released until at least 2024. 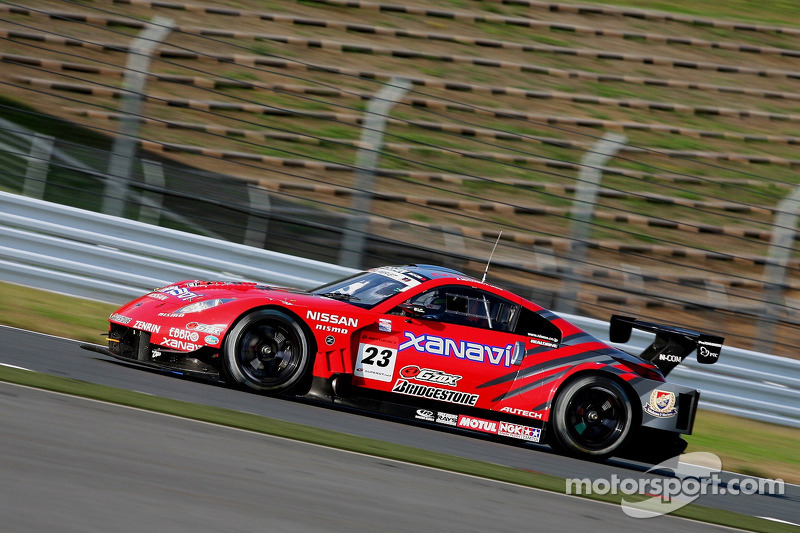 Nissan previously used the 350Z as its JGTC/SUPER GT base model from 2004 until 2007 winning the title in its first season of competition. The current R35 model GT-R replicated that feat upon its introduction in 2008.

The Yokohama marque’s last GT500 title came in 2015, meaning that it is in the midst of its longest barren run in the history of the championship.