Nissan GT300 ace Joao Paulo de Oliveira has expressed his surprise at being eliminated from Sunday’s Motegi SUPER GT round by what he feels was a “violent move” from the JLOC Lamborghini of Takashi Kogure.

De Oliveira and his teammate aboard the #56 Kondo Racing Nissan GT-R NISMO GT3, Kiyoto Fujinami, shrugged off their 72kg success handicap to qualify third, and ran in that position throughout the opening stint with Fujinami at the wheel.

Fujinami pitted to hand over to de Oliveira at the end of lap 26 of 63, with the Brazilian veteran emerging from the pits just ahead of Kogure’s #88 Lamborghini Huracan GT3 that had already made its mandatory stop.

On his out lap, de Oliveira moved across to the inside to defend his position going into the Turn 10 hairpin right-hander, but as Kogure tried to sweep around the outside the pair made contact.

The Kondo Nissan limped back to the pits thereafter, where it would remain for some time before emerging to finish 12 laps down in 26th, while the Lamborghini of Kogure and Yuya Motojima ended up losing eight laps and was classified in 24th.

De Oliveira was in no doubt who was to blame for the incident, and the stewards concurred with the former Nissan GT500 driver as Kogure was shown the black-and-white flag.

“He was on warm tyres, he had maybe two or three laps on his tyres,” de Oliveira told Motorsport.com. “He knew that if I could get through the hairpin ahead, that would be the end of his chances [of passing].

“I blocked once and I was going straight; I expected him to try and pass on the outside. But the way it unfolded was a big surprise.

"If he outbrakes me and goes around the outside, that’s fine, because I’m still on my out lap on cold tyres. But he pulled a bit of a violent move, and there wasn’t much I could do. He started turning and hit me before we arrived at the corner. I was still going straight.

"I had no chance to react. For me it was a shock. Sometimes like today things happen that you just can’t expect. Maybe I should start expecting that some drivers could do that kind of thing.” 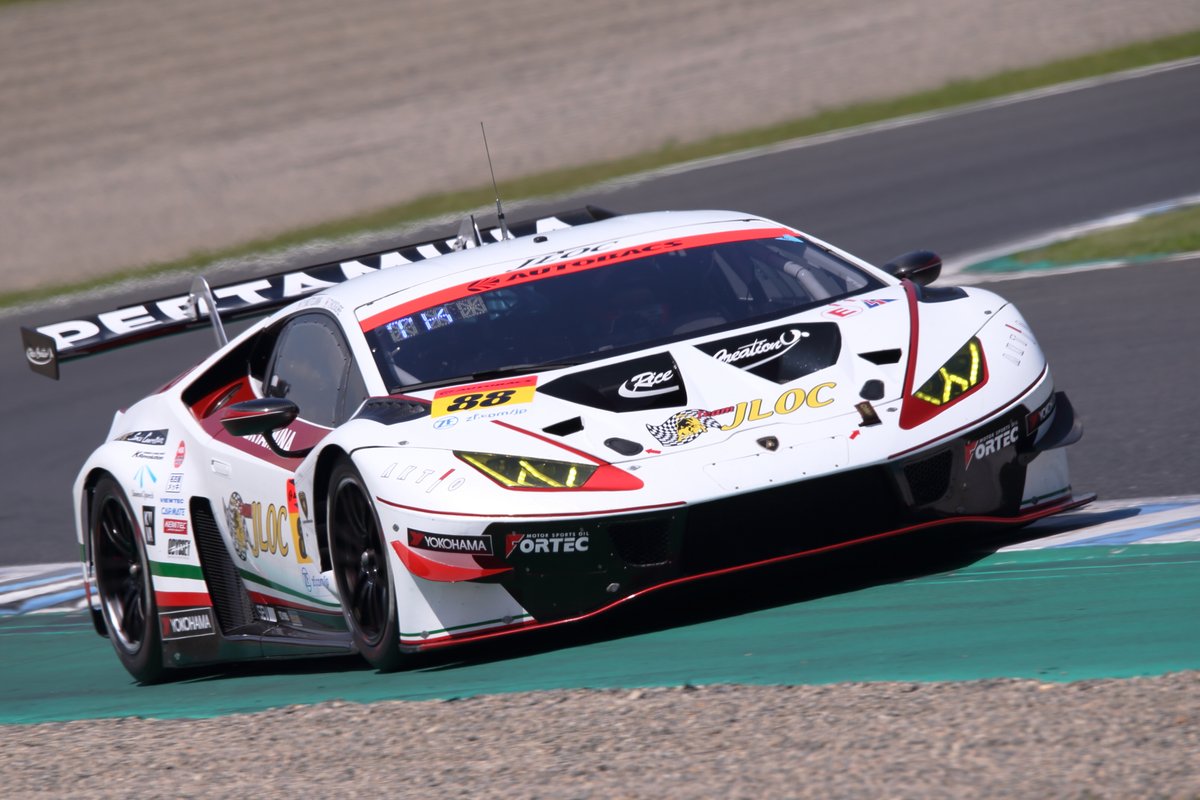 De Oliveira and Fujinami came to Motegi leading the championship, but despite their non-score they remain within one point of the lead of the standings, occupied jointly by LEON Mercedes duo Naoya Gamou and Togo Suganami and Gainer Nissan pair Hironobu Yasuda and Katsuyuki Hiranaka.

The top six crews in the GT300 drivers’ standings – also including the LM Corsa and Saitama Toyopet Toyota Supra crews as well as Motegi winners Hiroki Katoh and Ryohei Sakaguchi for Inging/Cars Tokai Lotus – are all split by just four points.

“There was definitely a chance for a podium this time and we missed that,” said de Oliveira. “I think we had the cars behind us under control.

“It hurts our championship. We could have scored at least eight points here, that would have put us in a comfortable position. Instead, we are back to basically all square with the guys around us.

“Suzuka is always a difficult track, but we need to make sure we stay ahead of the people around us [in the championship]. It will be a challenge, like always.”