Studie team manager Takashi Kumagai says the squad plans to campaign the new car, which will be made globally available to customers in 2022, in place of its current M6 GT3.

“That is the plan,” Kumagai told Motorsport.com. “We have already discussed with BMW and told them we are buying it and racing it here next year.”

The pair have yet to score points so far in 2021, although a promising run last weekend at Motegi – where sometime Le Mans 24 Hours winner Ara was running inside the top 10 – was ruined by a gear selection problem. 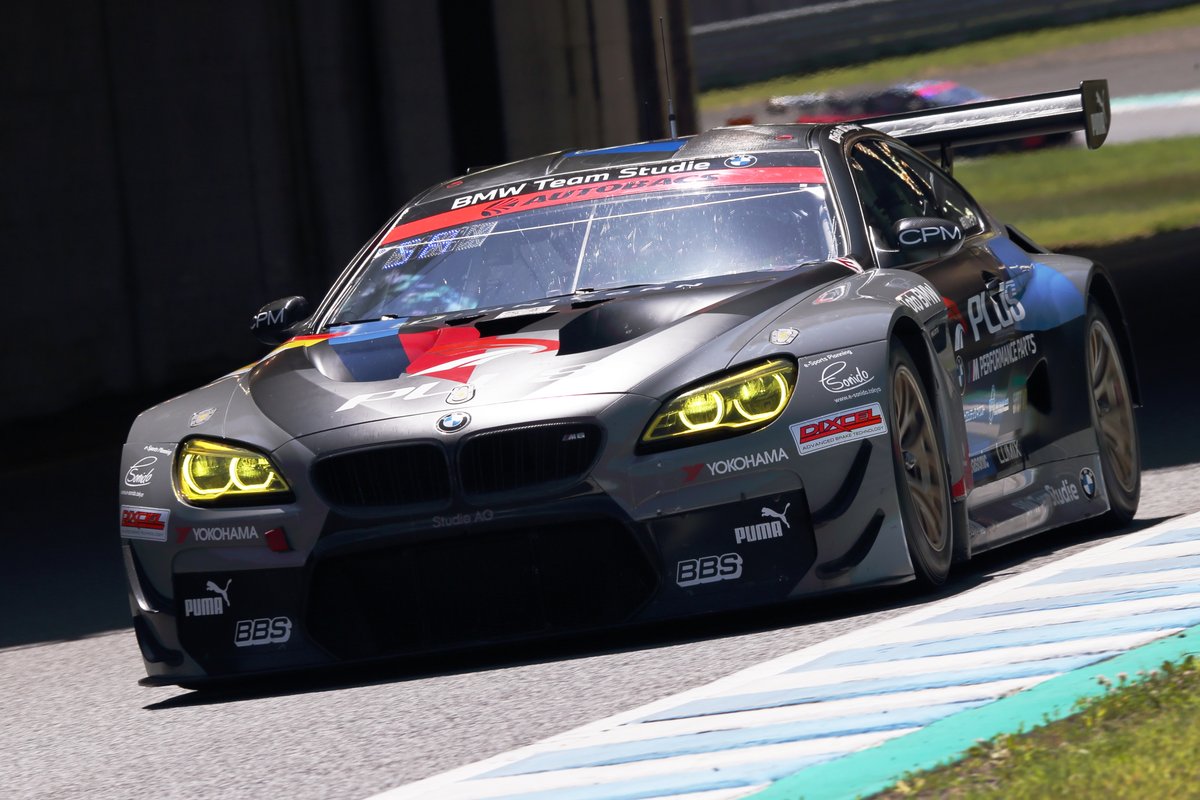 Reflecting on Studie’s troubles since returning to the series last year, Kumagai said: “It feels like everything depends on the tyres. Of course, there are cars that work well with the Yokohama and are fast, but it’s hard to get the balance we want with the tyres.

“When we look at the dimensions [of the M6], it’s not the best match. Of course, the tyres themselves are good, so what we need now is to find the right setting.

“When the tyre setting fits the car, it may still be difficult to fight for the podium, but we have the potential finish inside the top 10.”

Kumagai suggested that Studie is likely to retain gentleman racer Yamaguchi, who made his SUPER GT debut last year after stepping up from Porsche Carrera Cup Japan, alongside Ara for the team’s switch to the M4 next season.

“He has very good potential as a driver,” said Kumagai of Yamaguchi. “Now his laptimes are not so different to Ara’s. The main thing for him to get used to [last year] was two classes racing at the same time. This season we don’t think there’s a big issue anymore.

“The goal is to win with the new car, and this season to try and get a podium, and we believe we will have chances to fight for it later this season.”