Naoki Yamamoto admits that the difference between Nakajima Racing's two Super Formula cars is more than he imagined after swapping cars with teammate Toshiki Oyu in this week's Suzuka post-season test.

Three-time champion Yamamoto endured a dismal title defence after switching from Dandelion Racing to Nakajima for the 2021 season, ending up 13th in the points with a best finish of sixth.

Oyu meanwhile was a regular presence at the head of the field in his second year with the team, scoring two podium finishes on his way to fifth overall.

The gap between the two Nakajima Racing teammates for most of the season prompted the team to use this week's test to swap its drivers between its two cars in a bid to help Yamamoto escape his slump.

During Tuesday's first day of running, Oyu drove Yamamoto's #1 car in the afternoon session, while Yamamoto was due to drive Oyu's #64 machine but elected to remain in the pits owing to the poor weather.

On Wednesday morning, both Nakajima drivers completed a handful of laps in the morning driving each other's cars, before returning to their own respective regular cars for the bulk of the day.

"All this year I have been beaten by Oyu, but more than that, I kept running in positions not reflective of the performance of the #1 car," Yamamoto told Motorsport.com's Japanese edition.

"We had to investigate the cause, but during the season we couldn’t solve it, so with the co-operation of Oyu and everyone working on the #64 car, Oyu drove the #1 car and I was able to drive the #64 car. 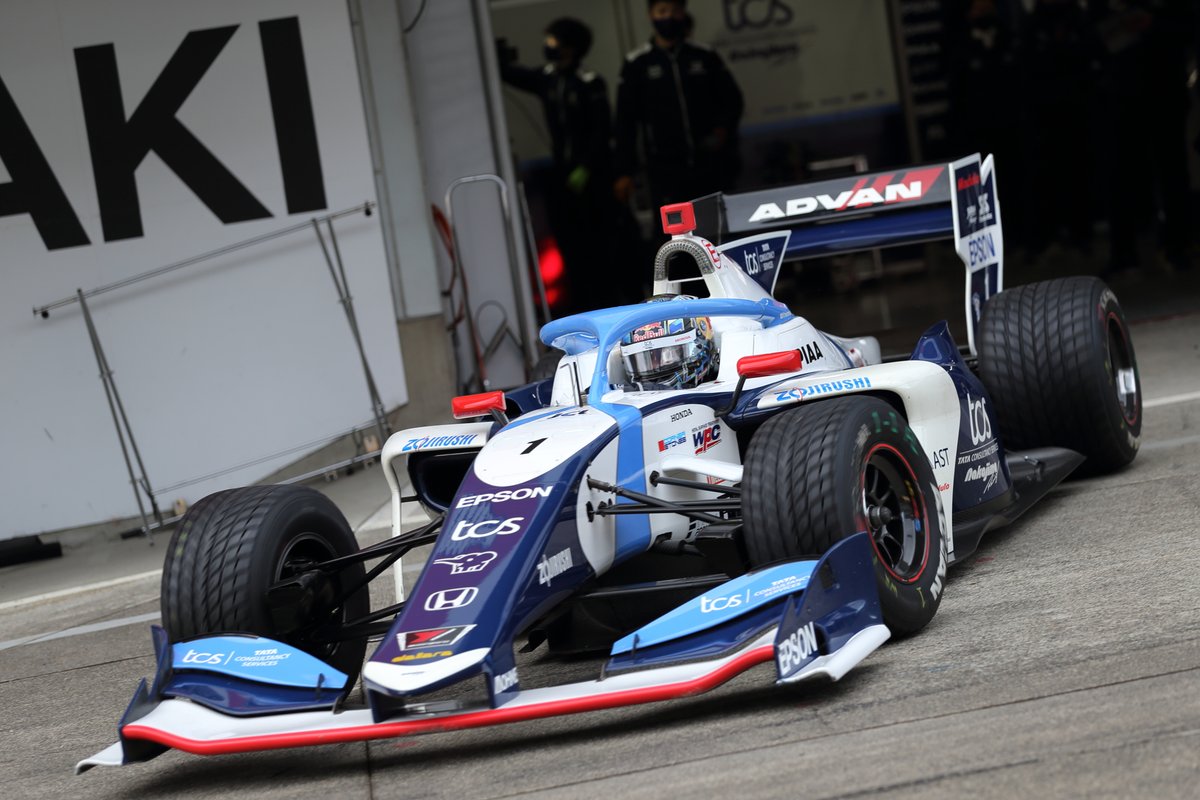 "I can’t say in detail, but there was definitely a difference [between the two cars]. I thought there would be a difference, but it was bigger than I had imagined.

"As the team assembles the two cars with the same high degree of accuracy, why there is such a difference is a source of concern. But motorsport is a technical sport and it’s not always the case that the machine is in perfect shape, so I think it’s important to find such things."

While Oyu topped both days of the test, Yamamoto continued to lag behind his younger teammate, ending up with the eighth-fastest time on Wednesday afternoon and ninth overall, just under eight tenths slower than Oyu.

Yamamoto said it was a shame that the weather conditions prevented him from getting more running in the #64 car, but feels the experience he gained will help him recover his competitiveness in 2022.

"Even today [Wednesday] it rained [in the morning] and the conditions were half and half, so it was mostly just for reference," said Yamamoto. "But because we both felt a difference, I think now we can move on to the next step.

"Just to understand [that there is a difference] is a good takeaway. In next year’s pre-season tests I want to solve the problems we found so that I can fight for the top from the opening round."