After a weather-disrupted first day of testing on Tuesday, both of Wednesday's sessions were held in dry conditions, with the morning's two-hour session being extended by 30 minutes.

But it was at the end of the afternoon session that the majority of the fastest times were set, with Nakajima Racing driver Oyu leading the way on a 1m36.092s set as the chequered flag came out.

That was more than half a second up on the pole time achieved by Nobuharu Matsushita during October's season finale at Suzuka, but the use of tyre warmers in the test makes comparisons irrelevant.

Morning pacesetter Hiroki Otsu was second-fastest overall with a time 0.266s off the pace in his second day of running for Dandelion Racing, narrowly demoting Kondo Racing's Sacha Fenestraz to third. 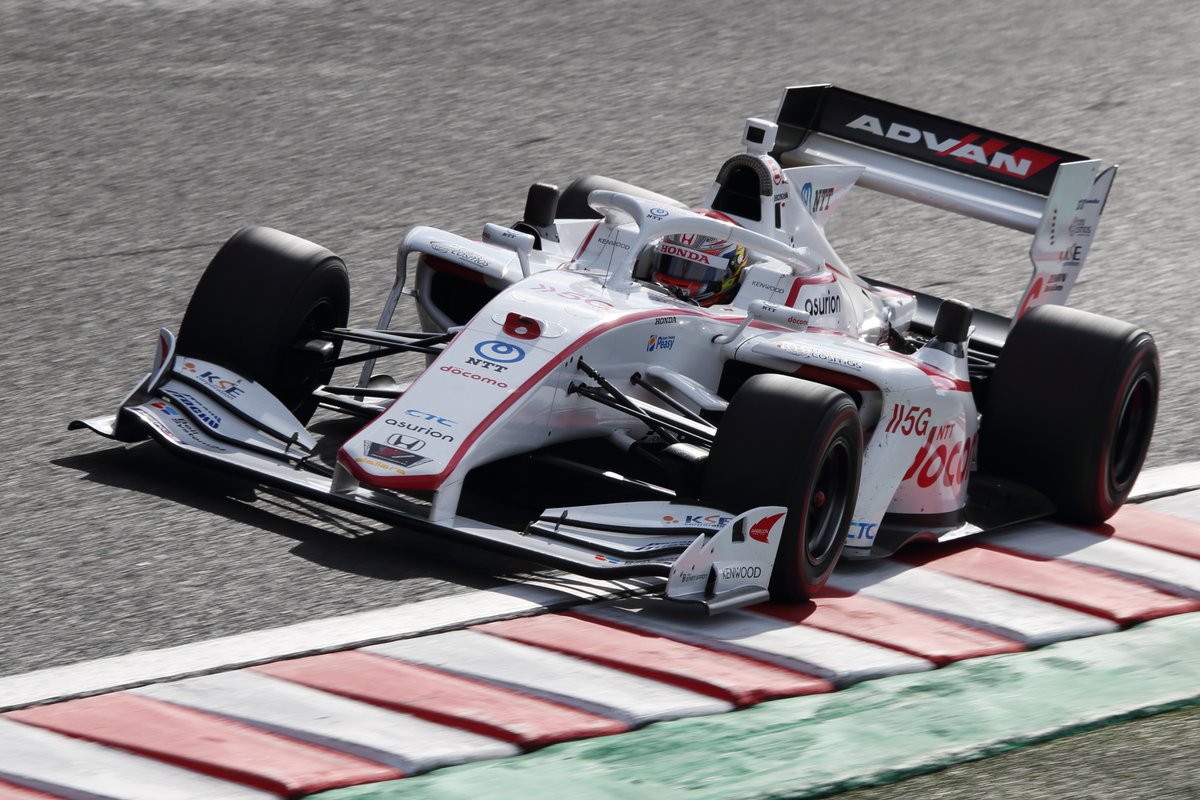 Ryo Hirakawa (Impul) was a further thousandth of a second back in fourth place, with Matsushita going fifth-fastest for B-Max Racing and Kenta Yamashita making it both Kondo cars in the top six.

New full-time TOM'S signing Giuliano Alesi caused the day's only stoppage when he went off at Dunlop Corner in the afternoon session with around 35 minutes left on the clock.

Although Alesi avoided heavy contact with the barrier, the damage sustained prevented him from running for the rest of the day, but his morning effort - second only behind Otsu - was good enough to keep him seventh overall in the combined timesheets.

Yamamoto and Oyu did a handful of laps in the morning in each other's cars, as they had also done on Tuesday, but their best times were set using their own respective regular cars.

Nirei Fukuzumi was an encouraging 11th-fastest on his second day with the minnow Drago Corse team, less than a second behind Oyu.

This year's champion Tomoki Nojiri was only 12th-fastest for Mugen, his best time coming in the morning session. He also did a handful of laps in the sister Mugen car that has been piloted by rookie Ren Sato for most of the test, his best lap in the afternoon coming in that car.

Sato was best of the newcomers in 18th place, comfortably ahead of KCMG's Atsushi Miyake, who again shared duties with Yuji Kunimoto.

Kazuki Nakajima was 16th-fastest in the morning and 20th-fastest overall for Rookie Racing in what appears likely to be his final competitive outing of his Super Formula career. 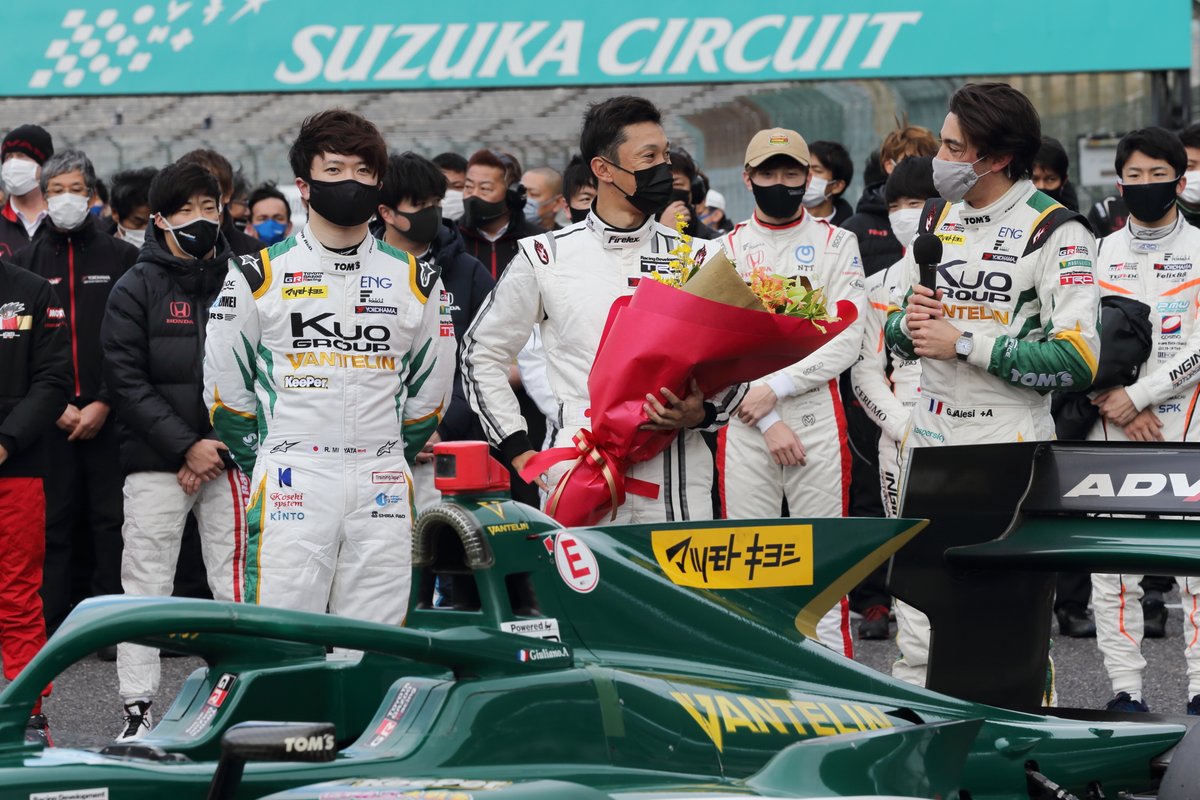 A special 'retirement ceremony' was held for Nakajima immediately after the morning session, with all the drivers and team members from his long-time squad TOM'S gathering to mark the occasion.