Kazuki Nakajima has explained his Super Formula test appearance this week at Suzuka for Rookie Racing, having already announced his retirement as a racing driver.

During Toyota’s 2022 motorsport presentation in Tokyo on Monday, Nakajima announced the end of a driving career that encompassed two seasons in Formula 1 with Williams, three Le Mans 24 Hours wins and two Super Formula titles with TOM’S in 2012 and 2014.

The 36-year-old will instead focus on a new role as Vice-Chairman of Toyota Gazoo Racing Europe in Cologne next season.

Nakajima was nonetheless in action at Suzuka on Tuesday, driving Rookie Racing’s solo Toyota-powered entry during the morning session before handing back to the squad’s regular driver Kazuya Oshima for the afternoon.

In wet conditions, Nakajima set the 15th-fastest time of both the session and the day overall, and is set to drive again on Wednesday morning.

Speaking to Motorsport.com’s Japanese edition, Nakajima explained the decision to participate in the test for Rookie Racing came after it was determined that he would not race in Super Formula next year, with Giuliano Alesi taking over his seat at TOM’S full-time in 2022.

“Rookie Racing has had a new base since the 2021 season [after splitting from Inging], and is just a single-car team, so it’s tough for them,” he said. “You have nobody to compare data with. In that sense, the offer was made [for me to drive] to try and improve the car from different perspectives.

“The [retirement] announcement just happened to be yesterday. I think it worked out well like this, rather than creating some strange speculation about what would happen next year if there had been no announcement.

“The Super Formula car is fast and it’s fun to drive, so I’m grateful for the chance to drive.” 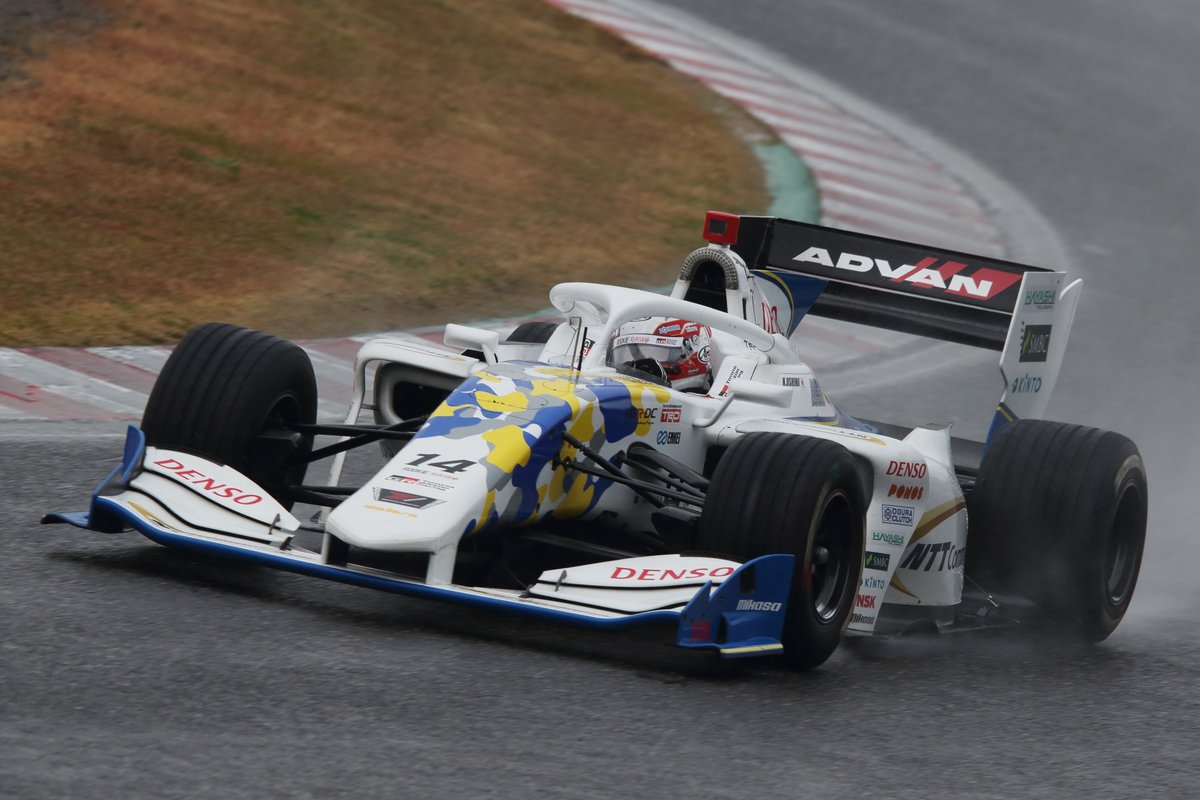 Nakajima said that the bad weather at Suzuka on Tuesday led to a change of plan at Rookie Racing, as he was originally scheduled to drive for the full day before the decision was made to split duties across the day with Oshima.

He underlined that his planned running on Wednesday morning is likely to be the last time he turns a wheel in anger, although he didn’t completely rule out future test appearances should the opportunity arise again.

“I don’t think Super Formula is something you can handle when you’re out of the car for a long time; it’s something that active drivers should do,” Nakajima admitted. “I don’t think I can actively say ‘I want to drive’ anymore.

"It depends on the situation, but it’s hard to imagine participating again. I think [this test] will probably be the last time to run properly in front of spectators.

“It’s unfortunate that I finished racing without being able to greet the Japanese fans properly, but I’m not the type of person to do anything too flashy, so even though I’m sorry [to the fans] I think it suits me more this way.”

Nakajima's final Super Formula race came in October at Motegi, where he finished seventh in what was only his second outing of the season owing to his FIA World Endurance Championship commitments and Japan's strict travel restrictions amid the global coronavirus pandemic.

He bows out of the championship having scored nine victories, five pole positions and 31 podiums in his 74 starts across 11 seasons with TOM'S.