Sacha Fenestraz says he is under no illusions as to the scale of the challenge he faces on his return to Super Formula action this weekend at Motegi after nine months away from the series.

Problems obtaining a new Japanese visa forced Toyota driver Fenestraz to miss the opening five races of the Super Formula season, while also preventing him from racing in SUPER GT.

However, loosening travel restrictions have allowed the Franco-Argentine driver to return in time for the penultimate round of the campaign at Motegi, where he will be reunited with his Kondo Racing team.

Looking ahead to his first race in the series since last year's Fuji Speedway finale, Fenestraz admits that his first race with new engineer Takuji Murata - who moved from fellow Toyota team Inging to Kondo this year - is likely to be tough, especially as his car's set-up has changed dramatically in his absence.

"I have a new engineer [Murata], which is always tough but even more so when you have the language barrier," Fenestraz told Motorsport.com. "Unfortunately, he doesn’t speak English, so someone in the team will be translating.

"Last year’s engineer [Kotaro Tanaka], I could speak to him in English. Also on the radio, I won’t be getting an answer immediately. So it’s gonna be tricky.

"I’m gonna drive [Murata's] set-up that he brought from Inging, and I’ll give it a go, but I really don’t know what to expect because it’s going to be so different to what I drove last year. And now with only one practice session before qualifying, it makes it even harder.

"If the set-up doesn’t work out, the plan is to go back to my 2020 set-up. But then if we do that, I’ll be trying it for the first time in qualifying. Everyone says the tyres have changed a little bit since last year, so maybe my set-up from last year is not going to work with this tyre.

"After nine months out of the car, it’s going to be a challenge, especially when almost everyone else has done the full season, but I’m happy to be back and hopefully we can challenge for the top 10 at least and help improve the car." 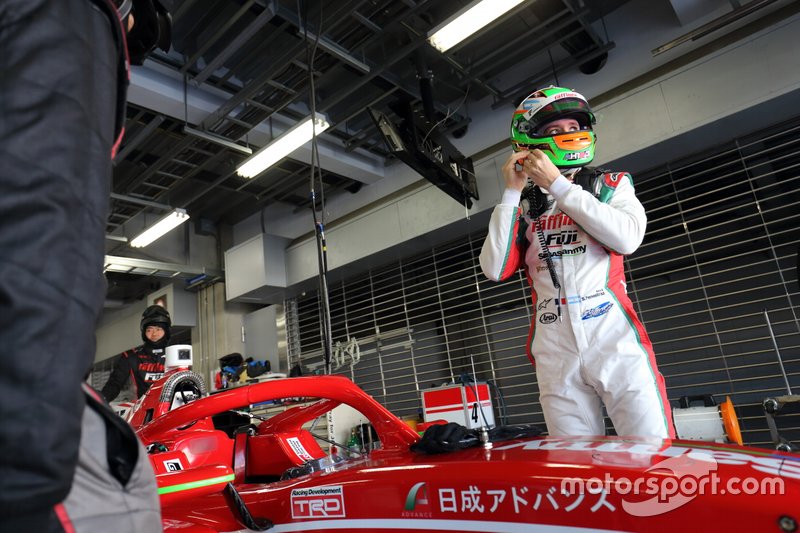 Fenestraz returns to Kondo Racing in the midst of a difficult season for the team, which has yet to score a single point with Kenta Yamashita and Fenestraz's temporary substitute Yuichi Nakayama.

"It’s hard to say why they are struggling," said Fenestraz of Kondo's woes. "I’ve been looking at the data with some European guys who have been helping me, but I don’t think we’ll find the solution [immediately].

"The team seems to be expecting a lot… they are like, ‘Sacha is back, now we’ll be at the front’, but I hope they aren’t expecting that!"

Fenestraz will also be making his return to SUPER GT action for the final three races of the year in the #37 TOM'S Toyota GR Supra alongside Ryo Hirakawa, starting later this month at Autopolis.

The 22-year-old partnered Yuhi Sekiguchi in the sister #36 TOM'S car for his rookie GT500 campaign last year, before being chosen to replace the departing Nick Cassidy aboard the #37 for 2021. 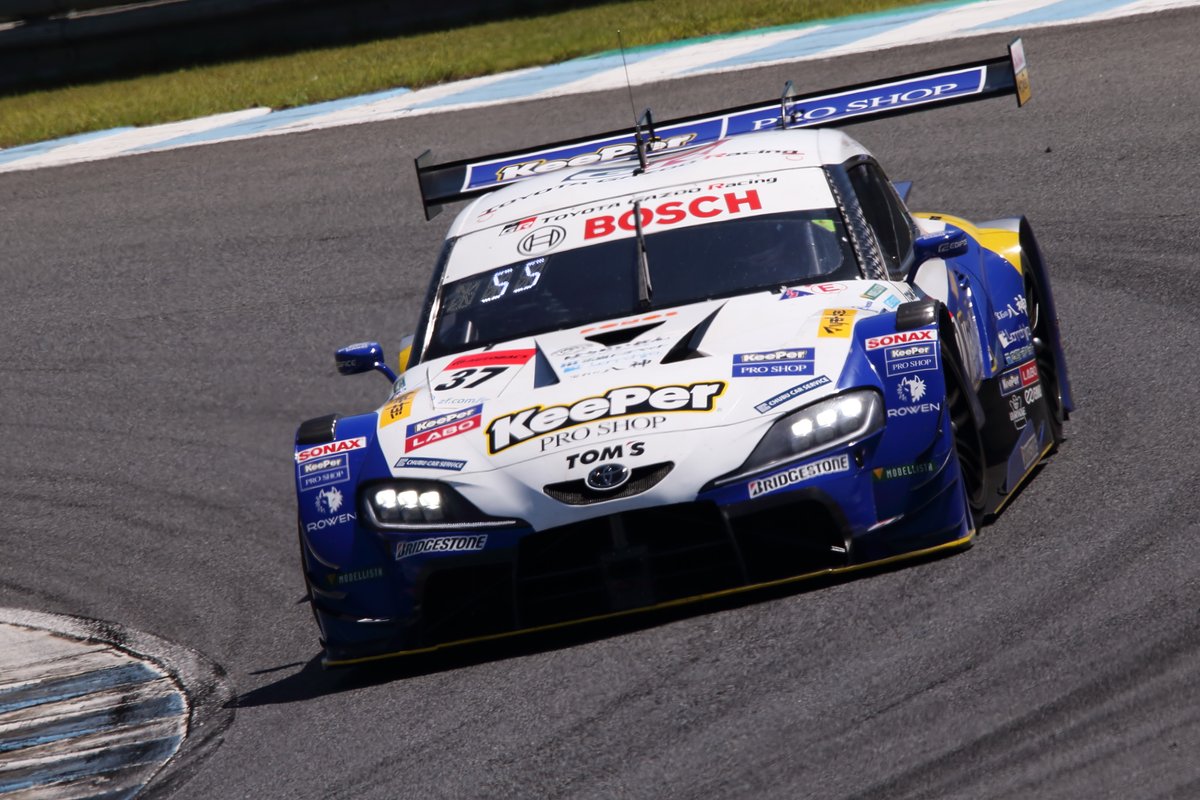 "I’ve always wanted to work with Ryo, because he’s one of the quickest drivers in Japan, and with the team combination with the engineers," said Fenestraz. "I didn’t do any testing for them, but listening and speaking to them in English, the communication was always better.

"It will be my first time at Autopolis in a GT500 car, that will be tricky, especially because it’s even longer since I drove the SUPER GT car and it’s a different team, and the set-up changed a lot. We’ll see what we can do, but super-excited to work with Ryo and the rest of the #37 team."

Fenestraz says he will be using the final races of the season in Japan as a springboard to a title challenge in 2022, expressing his desire to remain with the Toyota camp for a third season.

"I really hope I can stay with Toyota for next year, because the target is to have a proper season and contend for the championship," he said. "They have struggled a bit in Super Formula this year so hopefully we can put Toyota back to where they should be.

"I’ll do my best to be as high up as possible in the next races, and we’ll see where we are for next year and with what team."