The Chevrolet Monte Carlo that won the last NASCAR race in Australia has been restored to its former glory.

In a project led by Repco, the backer of the car in its heyday, the Kim Jane Chevrolet has been returned to its race-winning livery from two decades ago.

The car will now head to the National Motor Racing Museum at Mount Panorama for a special exhibition across the month of October to celebrate Repco's centenary.

The car is significant in that it won the final NASCAR race in Australia at Albert Park in 2000, right before the series was shut down.

Jane was one of the top local NASCAR drivers, winning four consecutive titles between 1996 and 2000.

The Chevrolet was a regular winner at the Calder Park Thunderdome and was runner-up in the 1998 NASCAR 1000 at Bathurst.

It also competed at the Winston West NASCAR round at Motegi in Japan in 1999.

It is now owned by Zac O'Hara who races it in the national Stock Car Series.

“It’s a wonderful car, it’s got a lot of great history,” said Jane.

“The Repco sponsorship started in the 1990s with David Tennant, who was the marketing manager at the time. Repco started as a small sponsor when the car ran in Bob Jane T-Marts colours, and we had an opportunity to sell the whole sponsorship to Repco for what turned out to be the last season of NASCAR racing.

“To see it now back in that look as it raced for the last time is a wonderful feeling.”

Repco's Head of Sponsorship Mitch Wiley added: "Once we were alerted to the fact that this car was still out there, we connected with its owner Zac via the team at V8 Sleuth and arranged to have it returned to its last winning livery from 2000.

“To see the car reunited with Kim at the Calder Park Thunderdome and to have it as part of the display at Bathurst is really special. The NASCAR era is an incredible chapter in Australian motorsport history and one we’re very proud of our involvement in.

“The display at the National Motor Racing Museum is set to feature some important cars from Repco’s motorsport history and we’ll be revealing more of them in the weeks ahead.”

Other cars that will be included in the ‘Repco Racing, 100 Years In The Making’ exhibition will be revealed in coming weeks.

“We’ve celebrated Craig Lowndes, Dick Johnson and Larry Perkins in recent displays and 2022 is the perfect time for us to celebrate Repco’s incredible racing history and heritage in its 100th anniversary year,” said Brad Owen, Museum Coordinator of the National Motor Racing Museum.

“The line-up of cars being assembled is exciting and will give fans at the Repco Bathurst 1000 added reason to visit the Museum this October.” 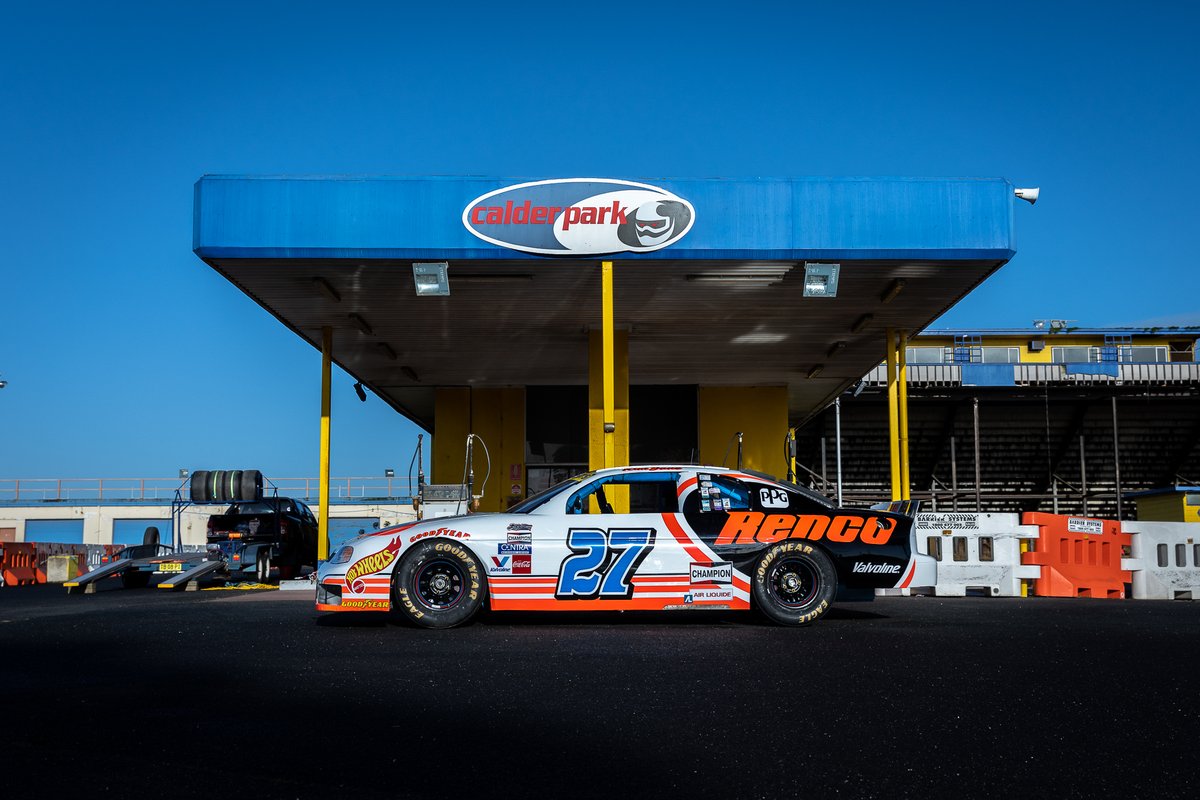 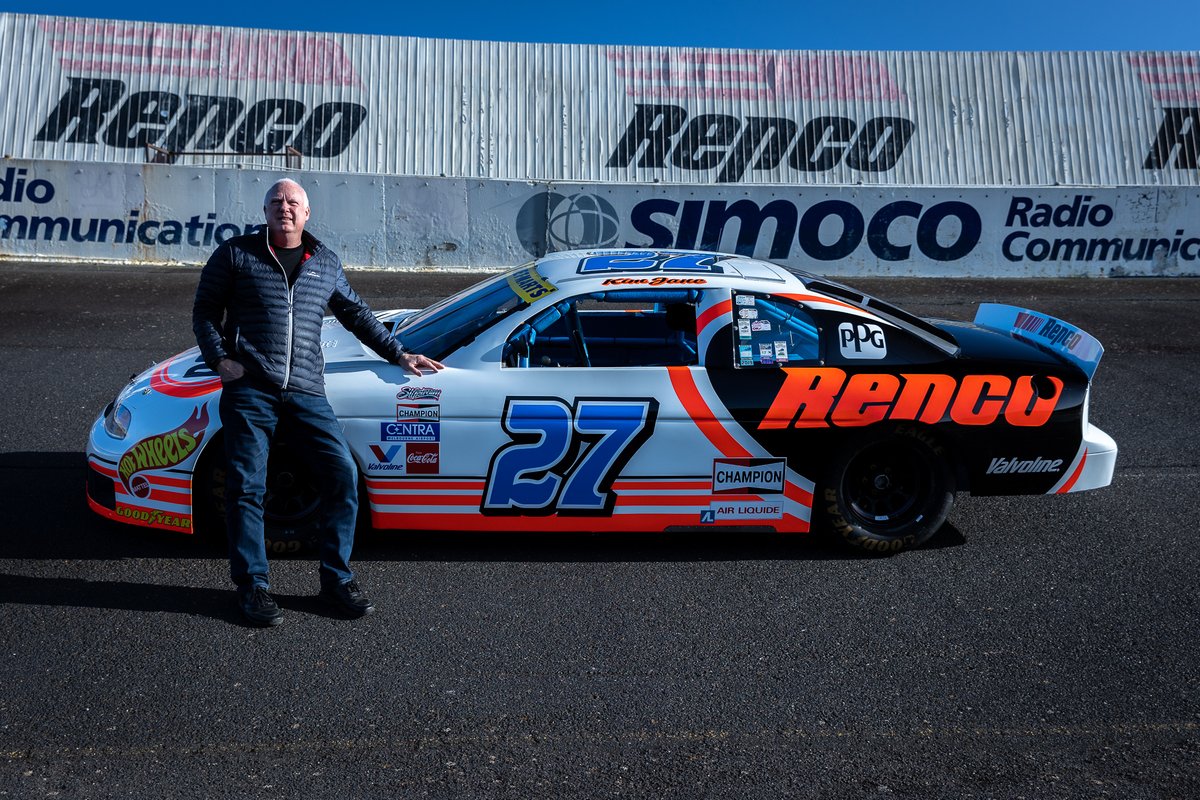 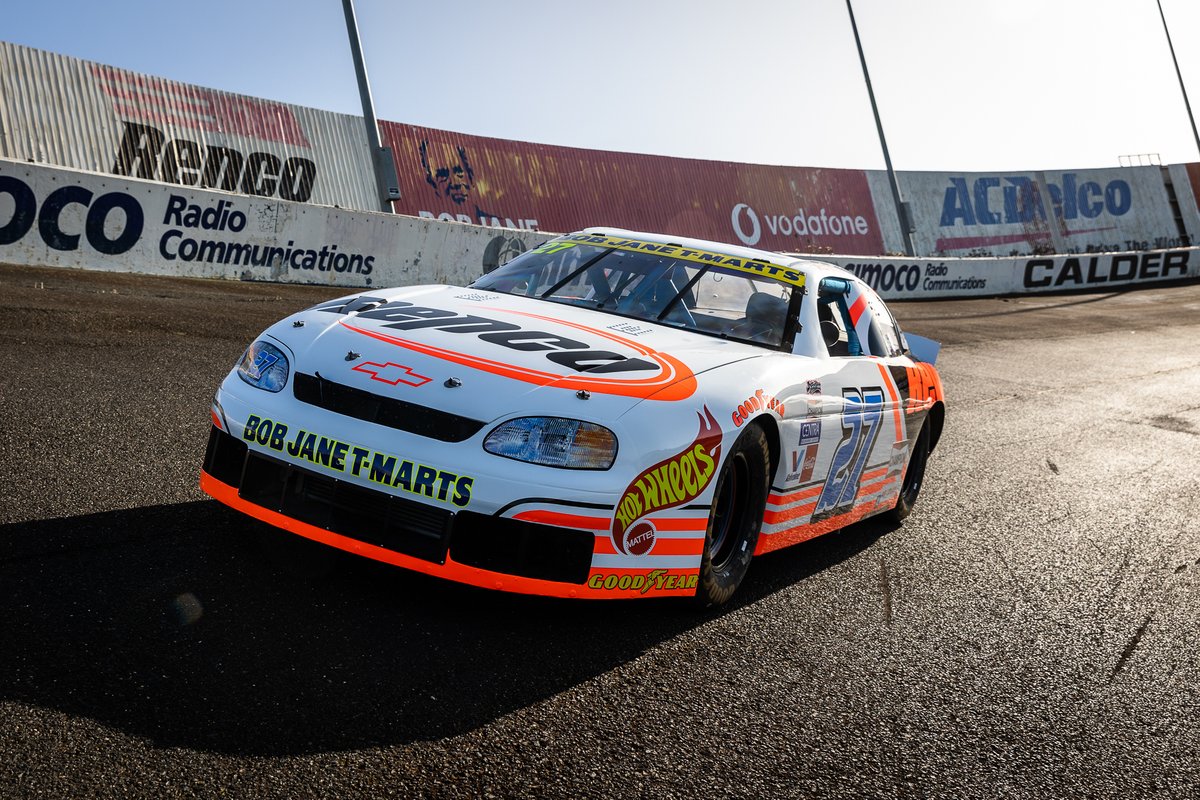