Keselowski exits playoffs: "In the end it didn't work out" 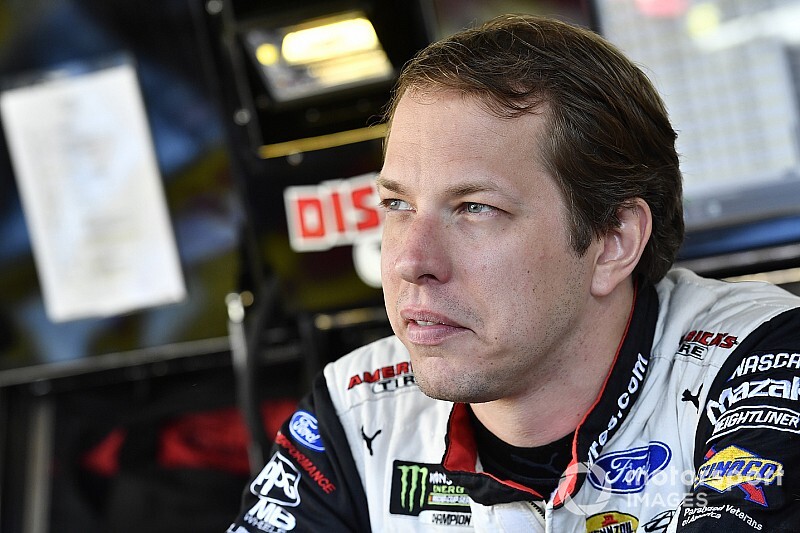 At one point, Keselowski was literally less than a car length away from advancing to the Round of 8.

Denny Hamlin was less than a car length away from taking the white flag and locking in his victory in regulation when the caution lights came on for a wreck behind him on the frontstretch.

At that moment, Keselowski was three points ahead of Elliott and if the race was placed under caution and the field frozen for the final lap, he would have advanced.

As it turned out, the race went through two overtime periods and in the final one, Keselowski lost six positions on the track, which allowed Elliott to claim the final semifinal playoff berth by three points.

“We didn’t make it. I pushed as hard as I knew how and didn’t quite do good enough on the last restart and that was it,” Keselowski said after the race. “We clawed as hard as we could and there were times it looked like we were going to be fine and times it didn’t.

The 2019 season began as a promising one for Keselowski as he registered three wins in the first 12 races, including a victory in the spring race at Kansas.

He came into the final race of the second round of the playoffs with a 20-point advantage over the cutline.

Although he started strong in the race, Keselowski and his No. 2 Penske Ford team struggled in the second half, which included on-track incidents with Daniel Suarez and Erik Jones.

Asked if the damage from the incident with Jones affected his car, Keselowski said, “I don't know how bad it was, so it isn’t really fair for me to say.”

Quizzed on how he approaches the remainder of the season, Keselowski said, “Go win Martinsville.”

Harvick: "We still have to beat the Gibbs cars" for title shot