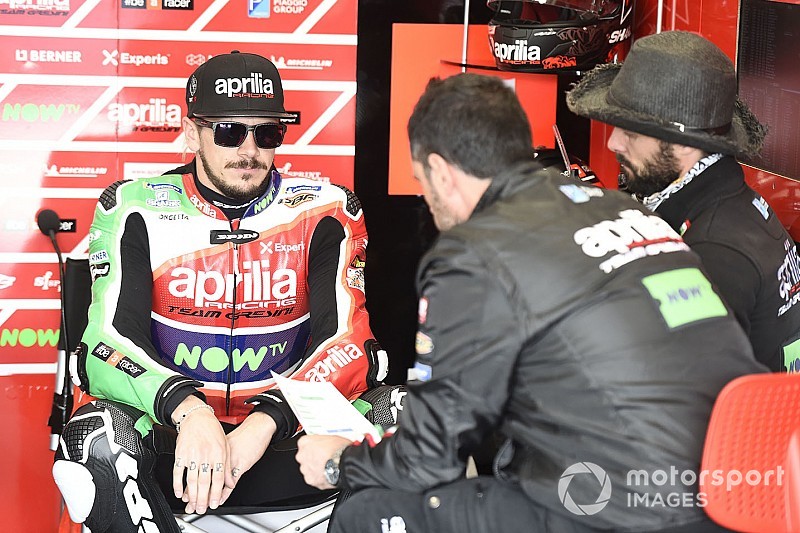 Scott Redding says he won't miss the "atmosphere" of MotoGP and "the general attitude" within the series after he departs for British Superbikes.

Redding has been part of the grand prix racing paddock since 2008, and has spent the five past campaigns in the premier class – but won't be on the grid next year, his Aprilia ride taken by Andrea Iannone.

Ahead of his final scheduled outing in MotoGP in Valencia, the Briton insisted he wasn't upset to be leaving, in part because he was confident of a “brighter future ahead”.

He added: “There's been a lot of good memories [here] that I smile about, and the times I've had here, they've been great, but it's nothing that's going to trouble me, I'm not going to go 'oh f**king hell, I'm going to miss that'.

“You know, I don't really like the whole atmosphere of this place at the moment as it is. The fans have been great, I can communicate with them so good, that's more important to me at this moment.”

Asked to elaborate on what made MotoGP's atmosphere unappealing to him, Redding said: “Just the general attitude from a lot of people here.”

The 25-year-old, who will spend 2019 on a Paul Bird Motorsport-run Ducati in British Superbikes, then criticised his MotoGP peers for “closing themselves off”.

“It's not my thing, it's the thing that I lost the love for here. Whereas in British Superbike, it's just so much more raw. I was watching some races back and I'm like 'f**k, get me there'.

“And that's what I miss, and I feel they should think to try and get that back a little bit. Like, so many of my fans are my fans for me, not for my result. They don't even comment about my result because my result is s**t.

“Marc [Marquez], he's going a bit that way, which is good, I like to see that. And it would be good for the sport.

“Instead of people closing themselves off, not want to see people, don't want to do this, can't be seen, 'I've got to have a f**king entourage of 20 people around me'.

“You know, what is that? We're humans. I came in now on a Ryanair flight with normal people. I didn't see anyone else there, you know what I mean?”

Redding has endured a difficult campaign with Aprilia, but hopes that rain forecast for the Valencia weekend – coupled with a new engine being made available to him - could allow him to leave the paddock on a high note.

“I would like to finish with a good result. If it rains all weekend, I've already said to the guys - it's all-in or it's all-out. Every session. I have nothing to lose, f**k it.

“What's the worst that can happen, I'm going to crash? Well, big deal. My target - I want to just show something here. It's my chance.” 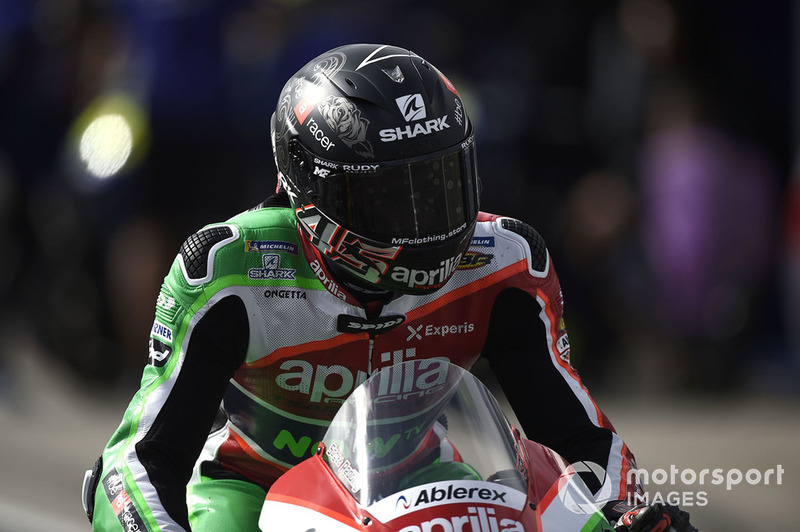