Global conglomerate ROKiT has signed as primary marketing partner of the #14 AJ Foyt Racing-Chevrolet to be raced by Sebastien Bourdais in the NTT IndyCar Series this season.

Jonathan Kendrick, ROKiT’s co-founder along with partner John-Paul DeJoria, is utilizing the Foyt team’s heritage to raise brand awareness globally and showcase the company’s range of services and products.

ROKiT is described as a “business incubator with a diverse portfolio of companies involved in innovative technology and services including mobile phones, WiFi deployment, beverages, pioneering 3D content production and distribution of movies and music.”

Kendrick said: “When I was 17 years old and working for Goodyear Tires racing division, I was aware of AJ Foyt and what an incredibly talented driver he was, so I am hugely excited to have partnered with the legendary AJ Foyt Racing team for the 2021 IndyCar Series.

“I’m looking forward to cheering on the fabulous-looking #14 Chevrolet as it roars around the circuits this year. All our ROKiT companies will be actively involved in this partnership and we wish Larry [Foyt, team president], Sebastien and all the team at Foyt Racing the very best of luck.”

Larry Foyt anticipates the new partnership will give his team and the NTT IndyCar Series additional exposure to a younger audience as the team mounts a competitive campaign to vie for victories with 37-time Indy car race winner Bourdais.

“I met JK several years ago and we have stayed in touch,” said Larry Foyt. “He is a true racing enthusiast and it has been great to see him use many forms of motorsport in his growth strategy for ROKiT.

“We had expressed interest in working together when the time was right, and I must say it feels like everything came into alignment perfectly for this opportunity. I think this partnership will reward ROKiT’s partners and consumers with some exciting programs that take advantage of the great access our team can provide.

“I’m enthused about our promising testing results, and this is another shot of awesome momentum heading into the season." 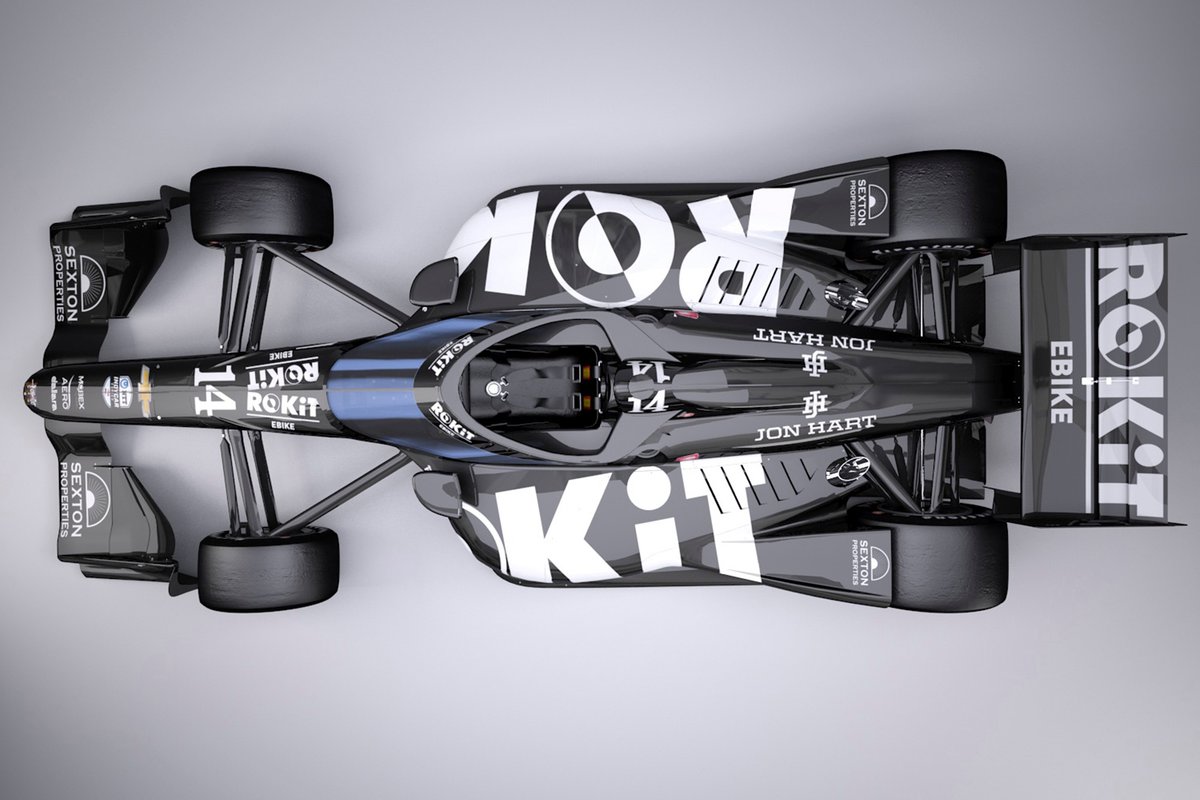 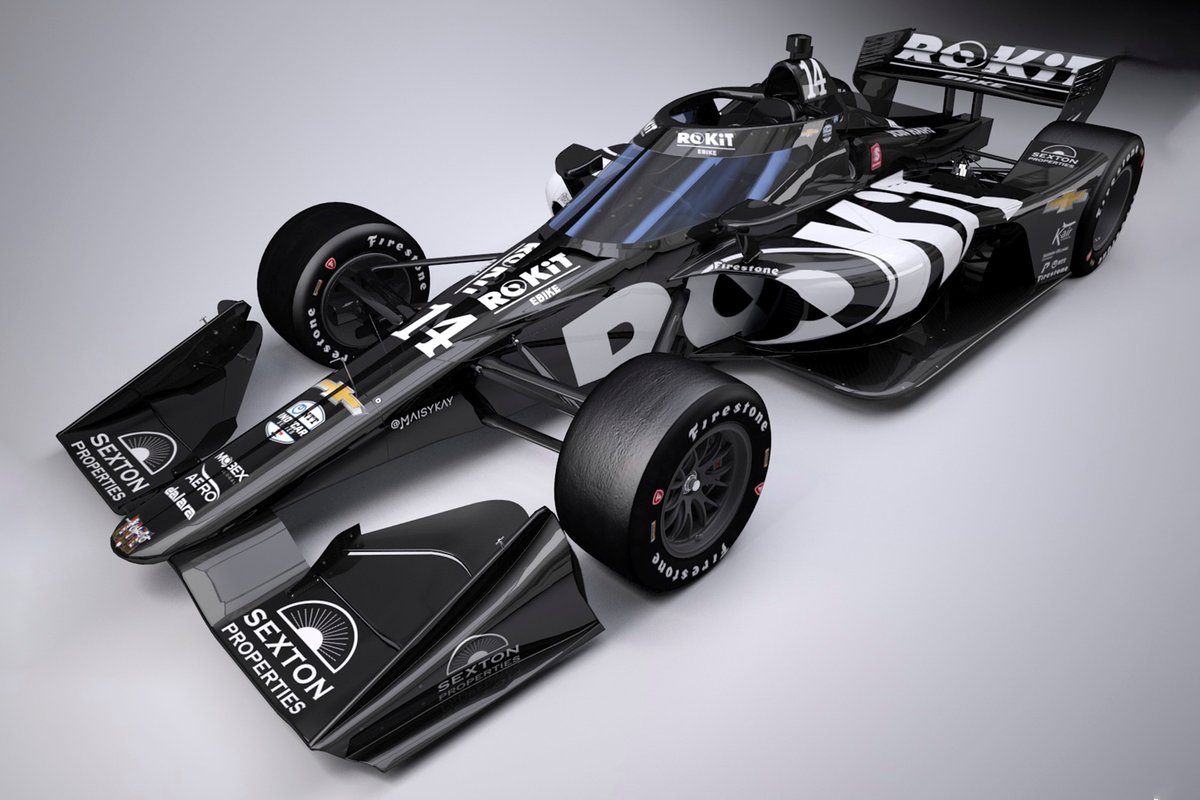 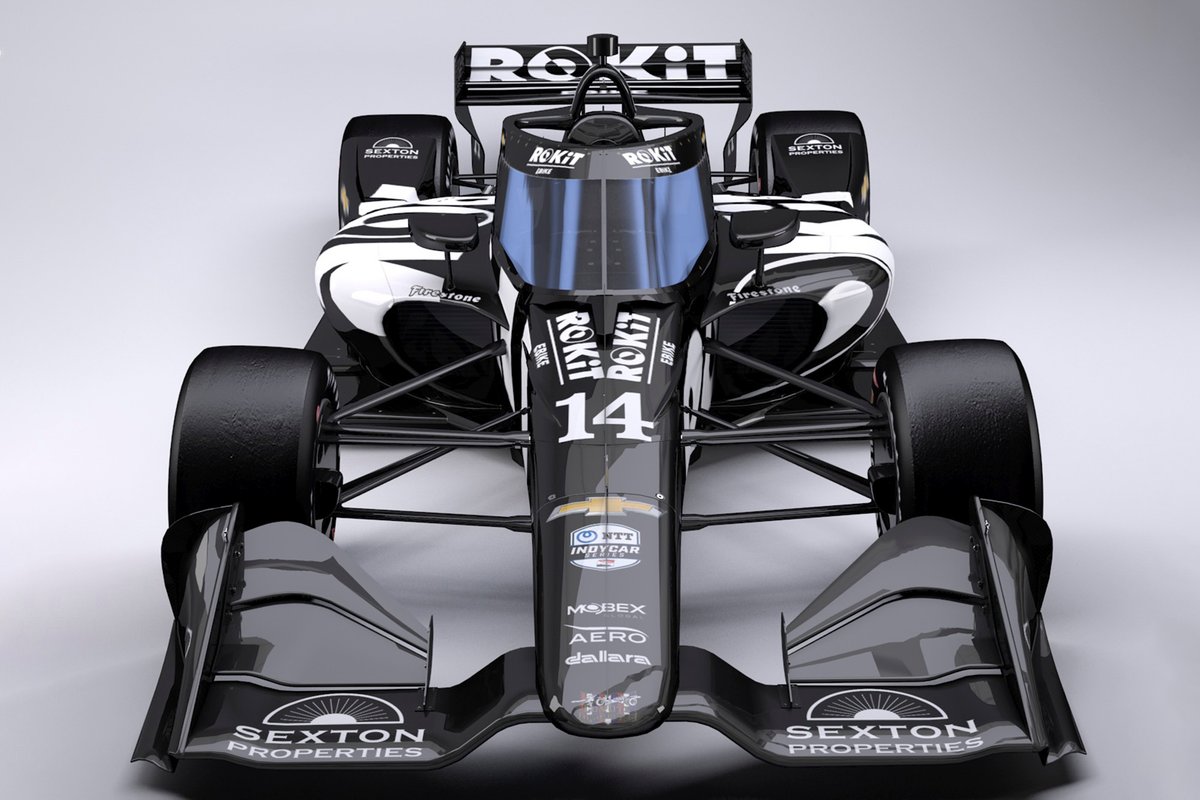 Mission Foods to be Montoya’s primary sponsor for Indy 500