DragonSpeed has announced it will contest six NTT IndyCar Series races in 2020, including a second attempt at the Indianapolis 500.

The Elton Julian-led team made its IndyCar debut in 2019 with a sole Chevrolet-powered entry for Ben Hanley at St. Petersburg, Barber Motorsports Park and Indianapolis. Further outings were planned at Mid-Ohio and Laguna Seca, but were shelved due to visa problems.

Now DragonSpeed has clarified it will be contesting six races in 2020, beginning with the season-opener at St. Petersburg on March 15.

The rest of its schedule comprises Long Beach, the Indy 500, Texas Motor Speedway, Mid-Ohio and the Laguna Seca season finale. No driver has yet been announced for the effort.

DragonSpeed's IndyCar expansion comes alongside a full season in the IMSA WeatherTech SportsCar Championship's LMP2 class, a campaign that also includes the Rolex 24 at Daytona next month.

Hanley and Henrik Hedman will campaign the team's Oreca 07 for the full season, joined by Colin Braun and Harrison Newey for the twice-around-the-clock Florida classic. Hanley has also been confirmed for the team's European Le Mans Series effort in 2020.

Only one of the IndyCar races DragonSpeed plans to contest, Laguna Seca, clashes with the 2020 ELMS calendar, while there are no conflicts with its IMSA program. 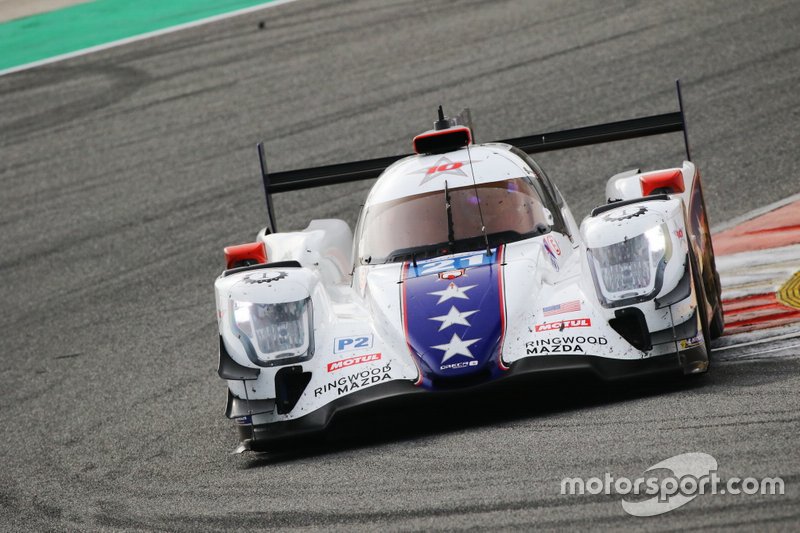