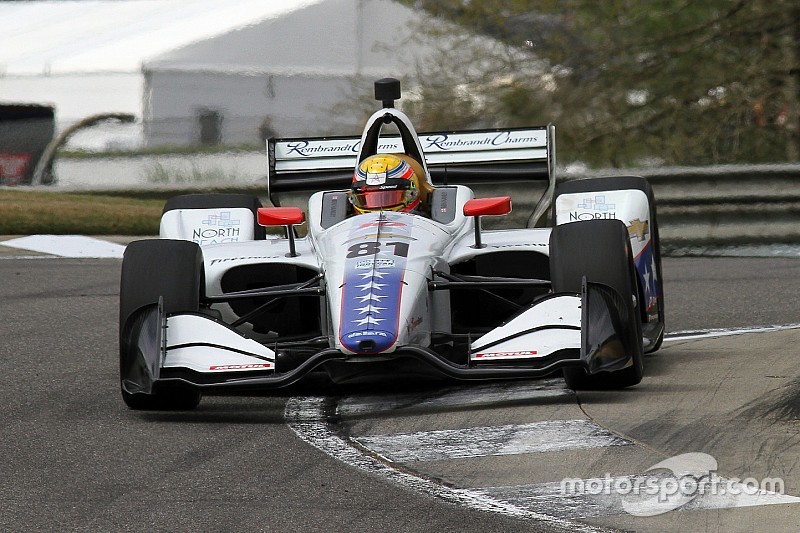 Elton Julian’s DragonSpeed team will not compete in this weekend’s Honda Indy 200 at Mid-Ohio as his team has encountered issues with visas.

The squad’s original schedule for its inaugural crack at the NTT IndyCar Series included St. Petersburg, Barber Motorsports Park, the Indianapolis 500, Mid-Ohio and the finale at Laguna Seca.

However, after the team and driver Ben Hanley became one of the underdog stars of this year’s 103rd Running of the Indianapolis 500, and following further sportscar outings in Europe, the team has now hit problems in its attempt to re-enter the U.S.

The team’s official Twitter account announced: "IndyCar Fans! We are still alive!! We’ve had 3 more Endurance race since our magical outing at IMS. Unfortunately, we have been stung by Visa issues for our crew & driver & are awaiting resolution by .gov. This will NOT discourage us from our eventual planned return."

Julian announced mid-May that the team would be ditching LMP1 to focus on IndyCar in 2020, although he intends for DragonSpeed to continue its LMP2 campaign in select WEC rounds and the European Le Mans Series.

Promoted: How Hinchcliffe put Arrow SPM on the Iowa podium