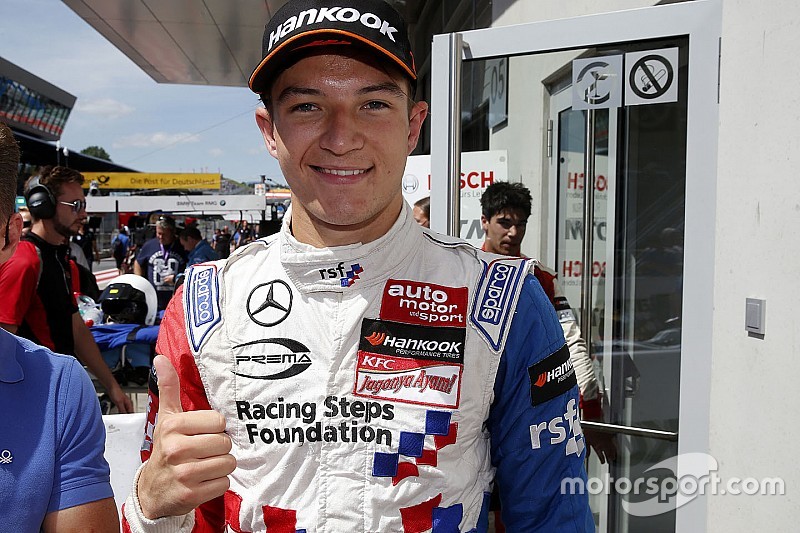 The 17 drivers got their first taste of the Formula 2000 cars in the 30-minutes first practice session of the 2015/16 MRF Challenge season at the Yas Marina circuit.

As the session progressed, the lap times went quicker. They started in the 2m22's and dipped well into 2m16's and 2m14's by the end.

But Dennis went quickest overall in the closing stages, lapping 2m13.627s, the only one to get into the 2m13s mark.

Reddy finished second while Troitskiy was third and GP2 driver Nobuharu Matsushita ended up fourth, being the final driver who finished within a second of Dennis' time.

The female driver trio was led by F3 racer and Motorsport.com's columnist Tatiana Calderon, who completed the top five.

Making a return to single-seaters, Sean Walkinshaw was sixth ahead of Emmerson Fittipaldi's grandson Pietro Fittipaldi in seventh.

In a fairly incident-free session, the top 10 was completed by Sebastian Balthasar, Alice Powell and Max Fewtrell.