Paul Miller Racing has announced it will campaign an all-new BMW M4 GT3 in the 2022 IMSA WeatherTech SportsCar Championship season, ending a long-standing association with Lamborghini.

The Georgia-based outfit will take delivery of its new machine in time for the second round of the season, the Sebring 12 Hours, forcing it to sit out this month's Rolex 24 at Daytona opener.

Bryan Sellers and Madison Snow will serve as the full-time drivers for what will run as the #1 machine in the GT Daytona class, having previously won the class title together in 2018 at the wheel of a Lamborghini Huracan GT3. A third driver for the long-distance races was not announced.

Team owner Paul Miller commented: “We’ve been fortunate enough to win championships and some of the biggest races possible in sports cars over the last six seasons. However, we’re excited to tackle this new challenge with BMW.

"As someone who has been intimately involved with BMW as a dealer for over 20 years, I’ve seen firsthand the performance of their road cars and watched their success in competition. So, we are excited to join them on the motorsports side!

"The M4 GT3 is a very impressive race car with tremendous originality infused in its design. I’m looking forward to us racing it in IMSA starting in March.

“Originally, we weren’t going to receive the car until April, but the team at BMW M Motorsports have done a great job to ensure we will be able to compete from Sebring onward this season." 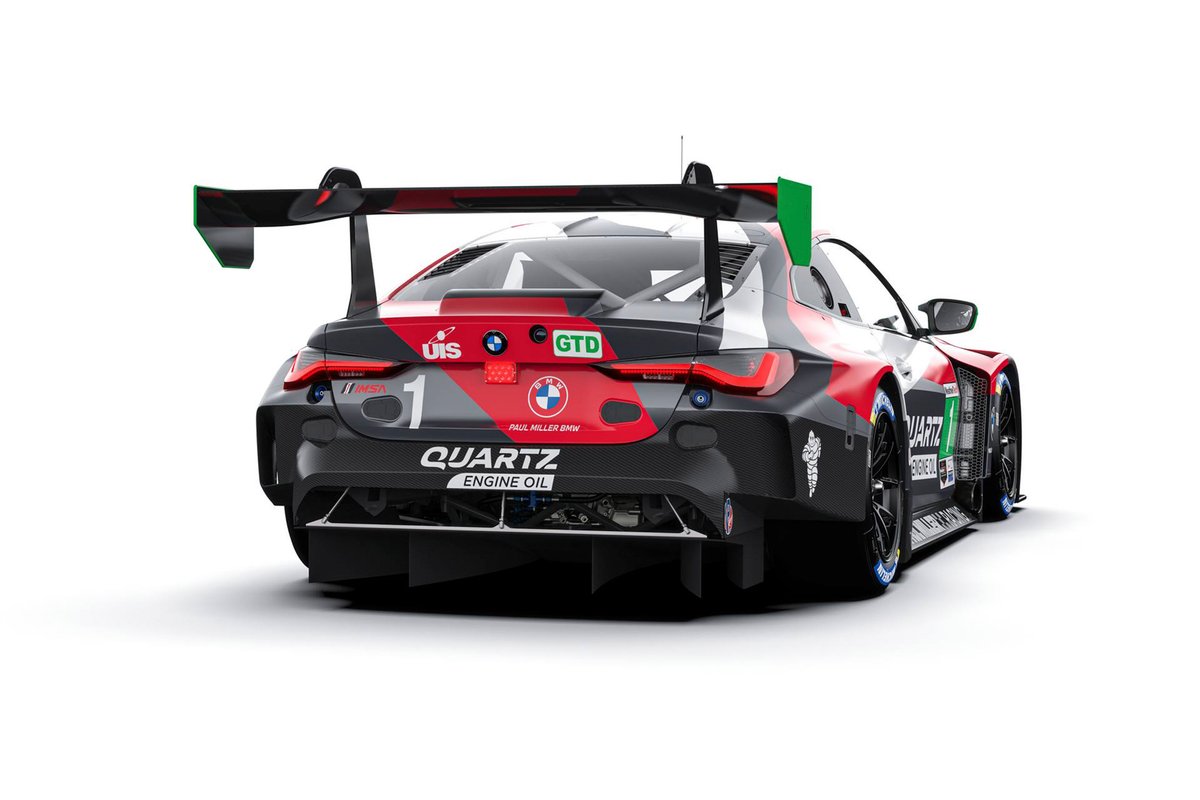 The squad only returned to full-time action in 2021 after scaling back to a Michelin Endurance Cup-only program in 2020, with Sellers and Snow winning that year's MEC along with Corey Lewis, boosted by their victory in the Rolex 24.

“We’re also very glad to have Madison and Bryan back as part of this team again in 2022," continued Miller. "This entire team is like a family, and those two are a massive part of that environment. Plus, it doesn’t hurt that they’re quick in a race car!

"The results from both really speak for themselves and I think with the M4 GT3 on their side, they will continue to be a formidable pairing in 2022.”

PMR signs Martin for Rolex 24, Lewis for all endurance races