The Le Mans-winning KCMG team will make its Rolex 24 at Daytona debut this month with a factory-supported Porsche in the IMSA WeatherTech SportsCar Championship's new GT Daytona Pro class.

The 2015 LMP2 class winner at the Le Mans 24 Hours will field a solo Porsche 911 GT3 R at the IMSA opener on 29-30 January with a line-up including three factory drivers.

The sportscar arm of the Hong Kong-headquartered KCMG operation, which also races in Super Formula, has strong links with Porsche and has received factory support at both the Spa and Nurburgring 24-hour enduros over the past two years.

It becomes the third team to commit to running a Porsche in the new GTD Pro class replacing GT Le Mans for 2022 after WeatherTech Racing and Pfaff Motorsports, which are both running full season campaigns with the 911 GT3 R.

Team founder Paul Ip said: "It is a very exciting moment to see the team getting ready to take on the Rolex 24 at Daytona for the first time.

"After our previous victory at Le Mans and attempts at Nurburgring and Spa, we’re confident that a good result here is possible, and it is great to have Porsche onboard with us once again.

"The line-up is a fantastic combination of drivers who have all competed for KCMG in the past and they are ready to be a part of the team’s first programme at this historic race." 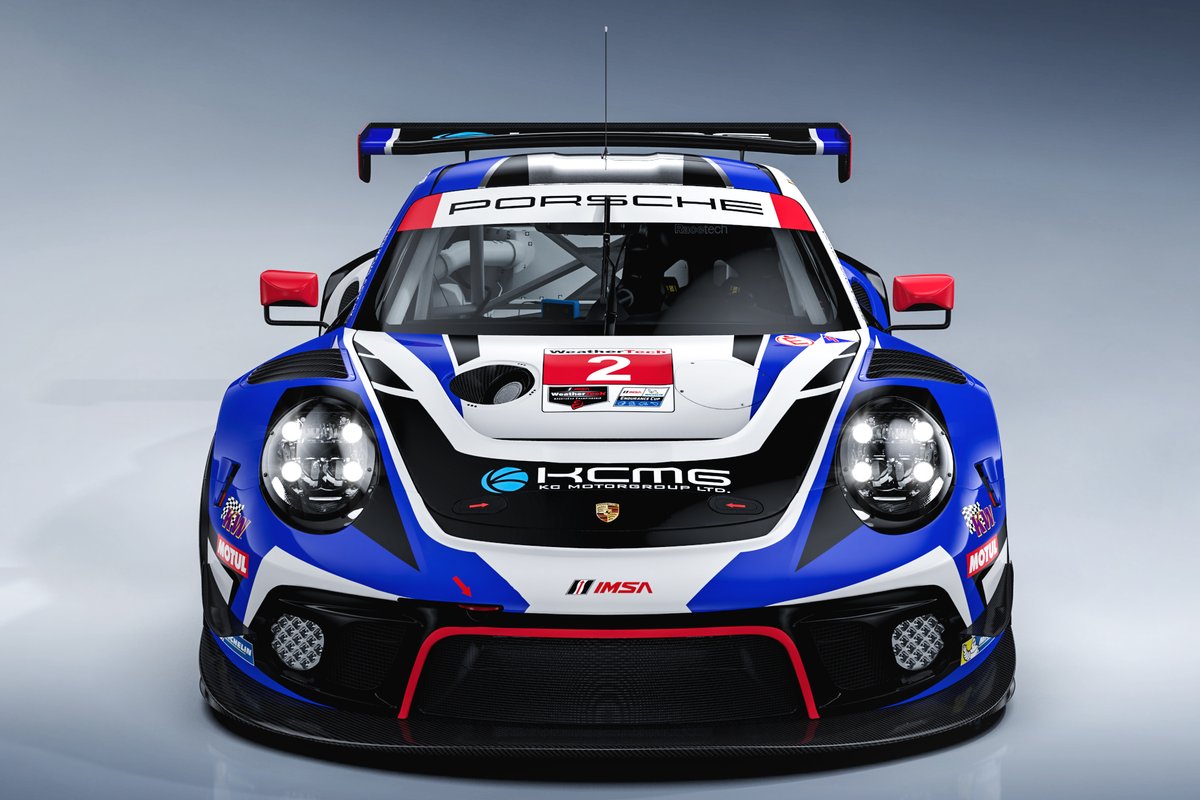 KCMG team manager Matt Howson, who was part of the driver line-up when it won P2 at Le Mans with an Oreca 05 in 2015, described the participation at Daytona as "a significant moment" in the team's history.

"We’re pleased to welcome back Patrick, Laurens, Dennis and Alex, all of whom competed with KCMG previously," he said.

"We have a fantastic driver line-up, combining youth and experience which is capable of challenging for the inaugural GTD Pro class win."

The car will be engineered by Briton Adam Hardy, who has worked on the #92 factory Porsche in the FIA World Endurance Championship since the 2017 season.