Nasr and his teammate in the #31 Whelen Engineering Racing-branded Cadillac DPi-V.R, Pipo Derani, were narrowly beaten in a tense fuel-save battle by WTR Acura duo Ricky Taylor and Filipe Albuquerque.

The Brazilian driver gained the advantage when he pitted immediately before the caution period that followed Pat Long's off in the Wright Motorsports Porsche, with the remaining five crews in the DPi class all taking the chance to pit under caution.

Nasr therefore led Taylor at the restart with 45 minutes of the two-hour, 40 minute race remaining, but at Turn 6 Taylor dived to the inside of Nasr to take the lead as both drivers tried to eke out the fuel number they needed to make the finish.

A late charge from Nasr wasn't enough, as he and Derani missed out on victory by just 0.368 seconds.

“That was the name of the game – saving fuel,” Nasr said. “I have to credit Whelen Engineering Racing. They did an awesome job on strategy – especially on getting clear track and having enough fuel to go to the end.

"But, I have to say it was a little too extreme. That made me lose that position [to Taylor]. We wanted to win that race. 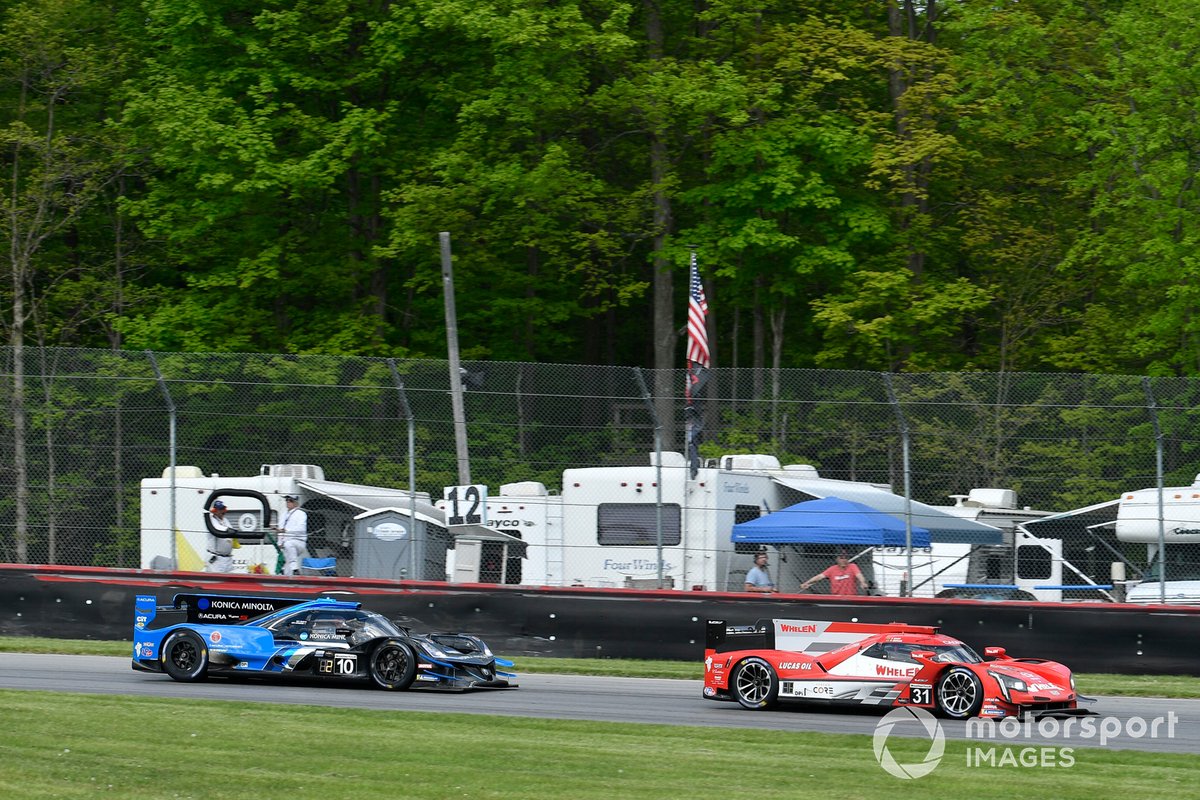 "It was hard to do everything at the same time – save fuel, keep temperature in the tires. We knew the Acuras had a little more in their two tanks. So, they had a margin to play [with]. Whereas we were on the extreme limit. I think I saved the most fuel I ever have in a race.

"I’m happy and sad at the same time because once you feel you can grab the win and then let it go. It’s hard. But, that’s racing. We made the most of what we had.

"We came away with a lot of points, which are needed in the championship. We haven’t been up on the podium yet this year. It’s a nice way to get things moving again."

Taylor and Albuquerque secured WTR its second win of the season at Mid-Ohio, following its triumph at the season-opening Rolex 24 at Daytona back in January, while also giving Acura its fourth victory in a row at the track. 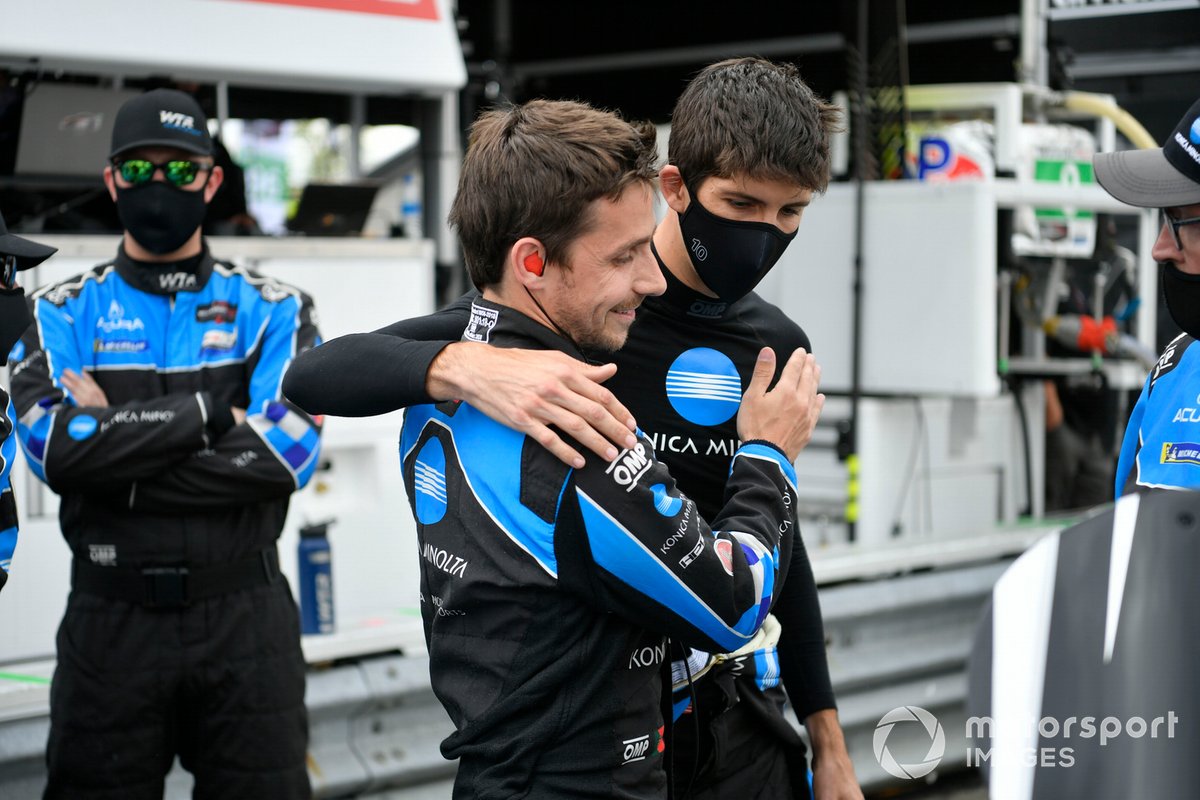 Acura Team Penske had won the previous three editions of the event, with Taylor at the wheel for two of those victories alongside Helio Castroneves.

"Today was a hard race," reflected Taylor. "Filipe did an amazing double stint at the beginning and because he gave me the car in the position that he did really set me up for the end of the race.

"Moving to the end, all the credit to the guys for a great pit stop to beat the Mazda [which had led the race up to that point] out and put us in second.

"And second, on the strategy of exactly what fuel numbers we had to hit and to get us to the end was masterful. I can’t say enough about the guys and the team, it was an entire team effort.”

Taylor and Albuquerque now have an enhanced lead of 55 points at the head of the DPi standings over Mazda pair Harry Tincknell and Oliver Jarvis heading into next month's fourth round of the season in Detroit.