Loic Duval is set to miss next month's second round of the FIA World Endurance Championship at Portimao owing to a clash with his IMSA WeatherTech SportsCar Championship commitments.

The 2013 Le Mans 24 Hours winner, who drives for the Realteam Racing squad in the LMP2 class of the WEC, was absent from an entry list revealed this week for the eight-hour Portimao round on June 13.

This falls on the same weekend as the Detroit IMSA race, which Duval will contest with the JDC-Miller MotorSports squad in a Cadillac DPi-V.R alongside Tristan Vautier. The pair sit third in the DPi standings following last weekend's Mid-Ohio race, in which they finished fourth.

A replacement for Duval alongside Norman Nato and Esteban Garcia at the wheel of Realteam's TDS Racing-run Oreca 07 for the Portimao race has not yet been announced. 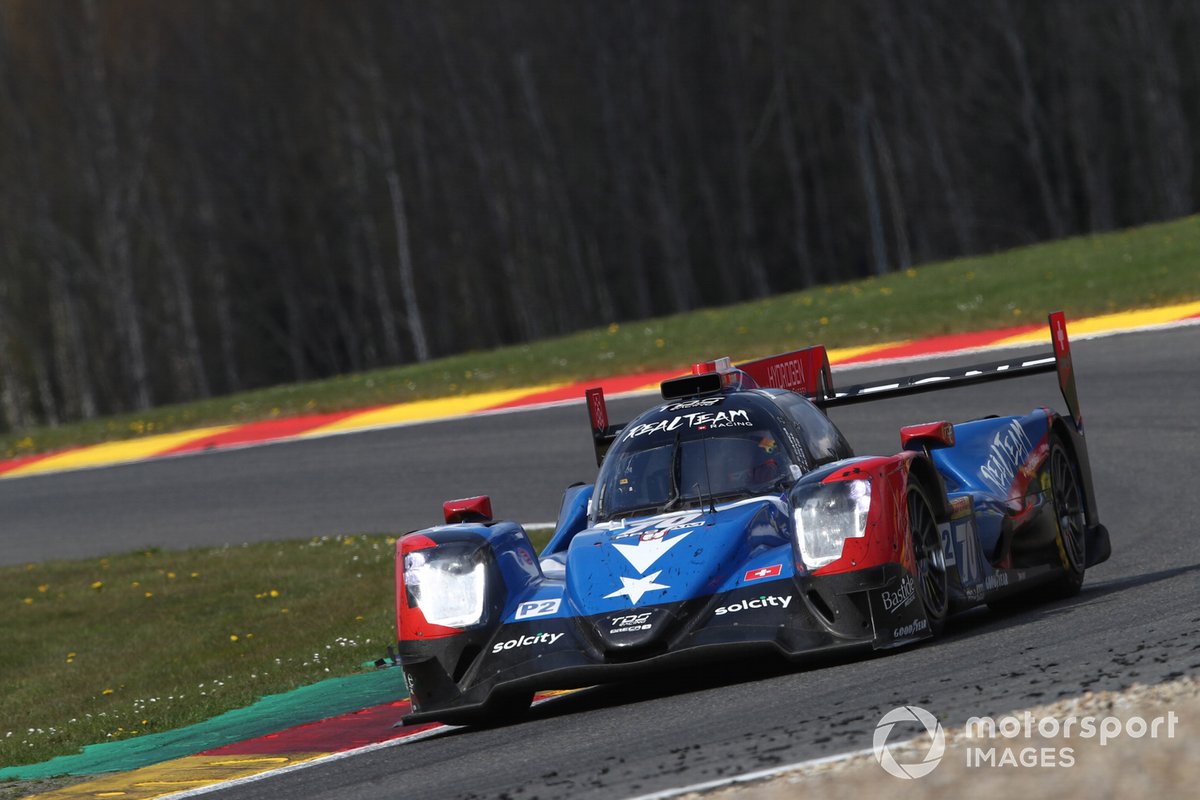 Duval becomes the third IMSA regular to have to drop out of the Portimao round, with Filipe Albuquerque (Wayne Taylor Racing Acura) and Renger van der Zande (Chip Ganassi Racing Cadillac) likewise having to miss the race to be in Detroit.

Albuquerque's place at United Autosports for his home race is being taken by his former teammate Paul di Resta, while Louis Deletraz will deputise for van der Zande at Inter Europol Competition.

The trio face a further IMSA clash later in the season as the WEC's Fuji fixture is currently set for the same weekend as the revised Long Beach date on September 25.

A total of 33 cars are set to be on the grid at Portimao, one fewer than the 34 that contest the Spa season opener at the start of the month.

The top Hypercar class grows to four cars as a result of Glickenhaus's recently announced single-car entry, while the LMP2 class is back to the 11 full-season cars following the addition of three one-off entries (two from G-Drive Racing, one from PR1/Mathiasen Motorsports) at Spa.

Oliver Webb will be making his first appearance of the year in Portugal after sitting out the Spa race, but a third driver alongside he and Miro Konopka in ARC Bratislava's Ligier JS P217 is yet to be named.

The GTE Pro class is down to four cars with Corvette Racing opting to race in Detroit instead of Portimao. Porsche will be using three-driver line-ups for its pair of factory 911 RSR-19s, with Frederic Makowiecki and Michael Christensen joining the #91 and #92 crews respectively.

That brings the total number of cars in the class up to 14, with both of the Project 1 Porsches that were unable to contest the Spa opener due to crashes set to be back in action at Portimao.