Inception Racing has announced it will participate in the full 2022 IMSA WeatherTech SportsCar Championship season with a solo McLaren 720S GT3 in the GT Daytona class.

The news follows a one-off entry by the British squad into last year's season-ending Petit Le Mans at Road Atlanta, in which Brendan Iribe, Frederik Schandorff and Ben Barnicoat were classified 12th in class after Iribe was caught up in an accident.

Iribe will share full-season driving duties with regular co-driver Ollie Millroy in 2022, with Schandorff having stood in for Millroy at Petit Le Mans last year due to family commitments.

Danish driver Schandorff joins Iribe and Millroy for the season-opening Rolex 24 at Daytona this month, along with Jordan Pepper, who was part of Inception's Spa 24 Hours line-up last year.

South African Pepper was also due to join the team again for his home Intercontinental GT Challenge round in Kyalami before it was postponed due to the coronavirus pandemic.

Team boss Shaun Goff commented: “There’s no better way to kick-off our 2022 campaign than heading over to the States for such an iconic event.

"We made our IMSA debut only a couple of months ago so we’re all really excited to get the ball rolling for an entire season.

“Our 2021 season ended quite abruptly due to the cancellation of what would’ve been our final event of the year in Kyalami. After a well deserved rest over the Christmas break, the team [is] raring to go and ready to roar at Daytona."

Inception won't be the only McLaren squad on the grid for the Rolex 24, as Crucial Motorsports will make its IMSA debut at Daytona as it embarks on a Michelin Endurance Cup program.

Paul Holton, Lance Bergstein, Jon Miller and Patrick Gallagher will share the team's 720S GT3 at Daytona, with Holton having been joined by McLaren factory racers Barnicoat and Rob Bell for the team's debut in last year's Indianapolis 8 Hour IGTC round (pictured below). 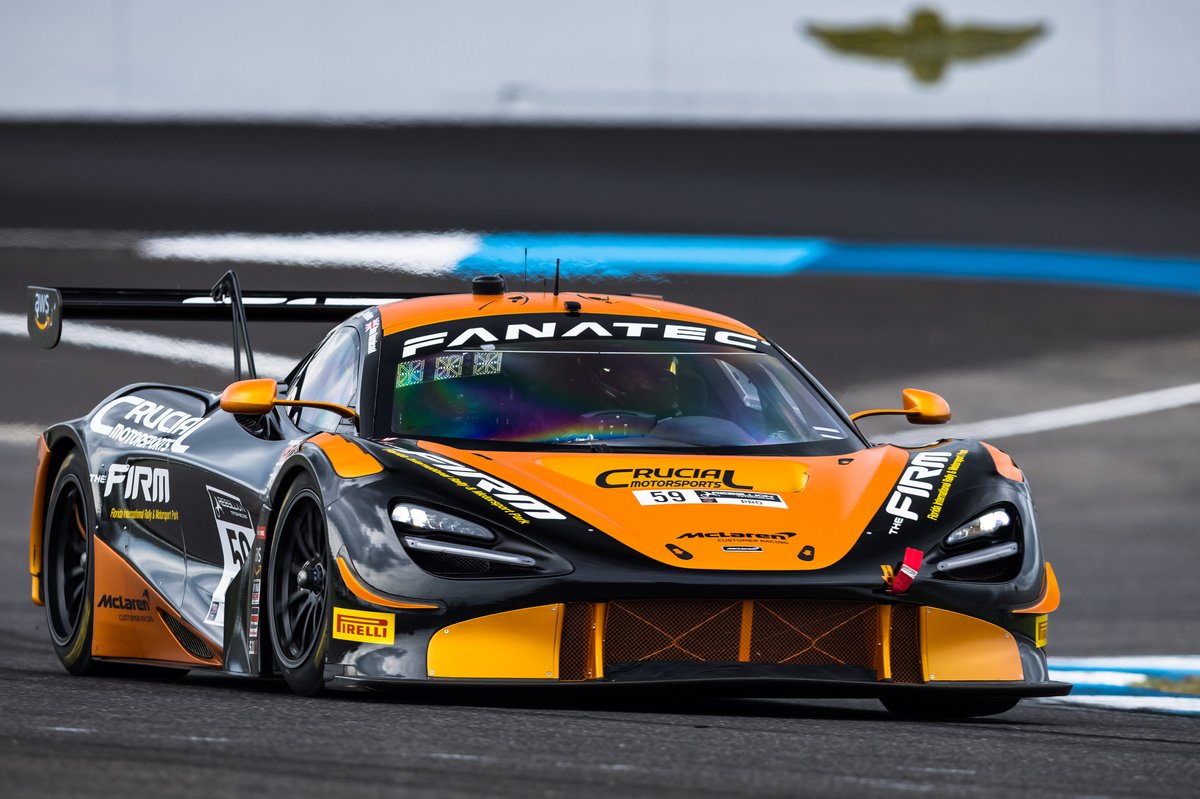