Le Mans 24 Hours winner Guy Smith will return to the Sebring 12 Hours for the first time since 2013 with the United Autosports squad in March.

The 46-year-old Briton, who won Le Mans with Bentley in 2003, will race an Oreca-Gibson 07 LMP2 car in the second round of the IMSA WeatherTech SportsCar Championship on March 20.

United is returning to the North American sportscar enduro for the first time since 2018, when Paul di Resta, Alex Brundle and Phil Hanson finished fifth in class at the wheel of a Ligier-Gibson JSP217.

Smith has competed in the 12 Hours on 13 occasions as part of regular campaigns in the American Le Mans Series, which he won in 2011 driving a Dyson Racing Lola-Mazda B09/80.

“I have known Jim for many years: he used to come to my races when I raced in the ALMS and I have followed his progress from a race fan to a very serious and accomplished race car driver who is not afraid to take on the biggest challenges motor racing has to offer," said Smith.

"To join up with the reigning ELMS, World Endurance Championsip and Le Mans 24 Hours LMP2 champions, who are only based a stone’s throw away from my home in the UK [near Leeds], doesn’t get any better."

American McGuire, who first raced with United at the end of 2016, added: "I’ve raced with United Autosports in Europe, Asia and the Middle-East, so it is absolutely fantastic to continue this great adventure with the United family on this side of the Atlantic."

Boyd's previous experience in LMP2 came with a full six-race programme in the ELMS in 2018 driving a United-run Ligier.

United is also examining the possibility of undertaking further IMSA rounds, including the Watkins Glen 6 Hours and Petit Le Mans 10-hour race at Road Atlanta that are part of the Michelin-sponsored Endurance Cup sub-series.

Smith stepped back from full-time racing in 2018, but made a return with the Team LNT factory Ginetta in the 2019/20 FIA World Endurance Championship.

He took part in the first four rounds of the season in 2019 at the wheel of a Ginetta-AER G60-LT-P1 before the team dropped out of the championship. 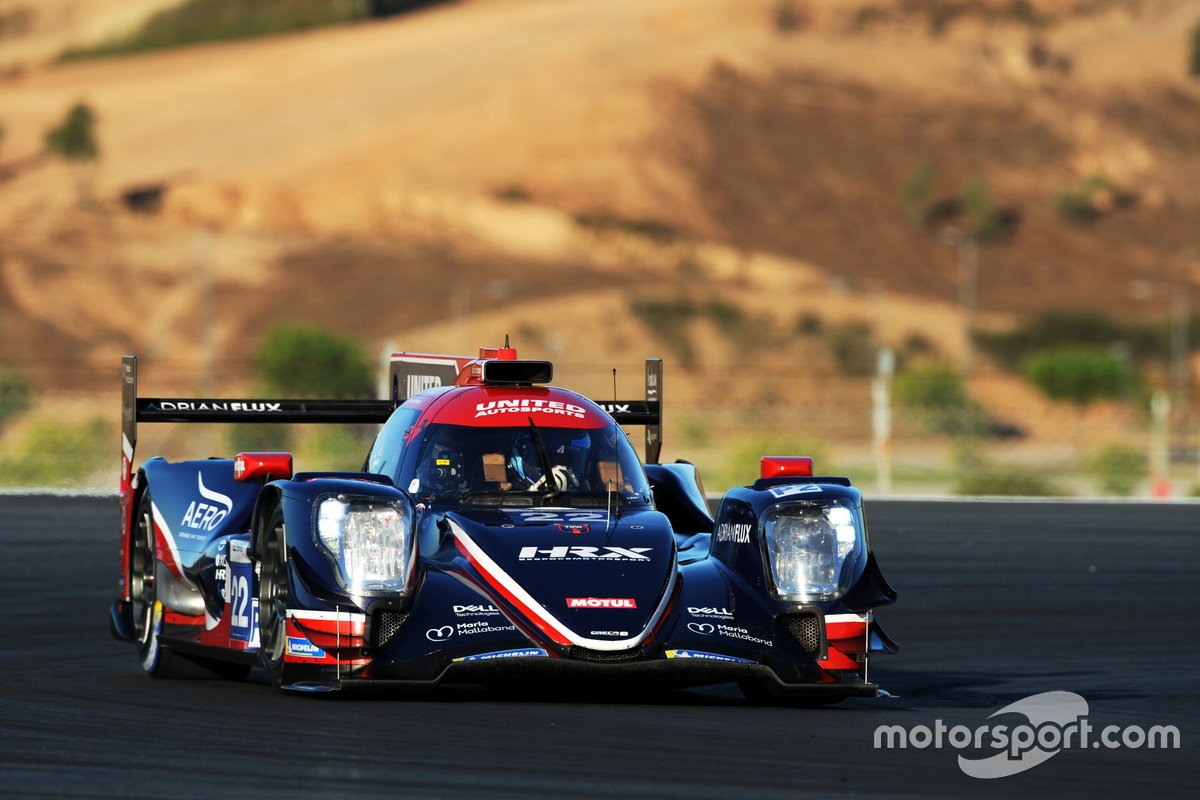