Loic Duval says JDC-Miller MotorSports doesn’t have the financial muscle to match the IMSA WeatherTech SportsCar Championship's top teams following a subdued run of results since its victory in Sebring.

Duval, Tristan Vautier and enduro driver Sebastien Bourdais won the Sebring 12 Hours in the #5 Mustang Sampling-sponsored #5 Cadillac DPi-V.R back in March, with Bourdais fending off the factory #5 Mazda RT24-P of Harry Tincknell for the team's second overall win in IMSA.

However, full-season drivers Duval and Vautier have struggled to replicate that form since then, bagging only a single podium at the most recent race in Long Beach.

This has put them outside championship contention heading into this weekend’s Petit Le Mans finale, as they trail Filipe Albuquerque and Ricky Taylor in the #10 Wayne Taylor Acura by 408 points.

However, Duval feels JDC managed to maximise its potential in every race bar the Detroit Grand Prix, and feels a difference in budgets is preventing it from regularly challenging for race victories in IMSA’s top class.

“We are in motorsport, we know that budgets have a big impact on everything and we have a really small operation with JDC,” Duval told Motorsport.com. “It's not easy to fight the big guys like Ganassi or [Wayne] Taylor, or Penske used to be [until its exit], or Mazda as a manufacturer.

“For sure we don't have the same budget, [we have a] really small operation. So that's really tough.  When we do everything perfectly, we are there to fight with them. When we struggle a little bit more it's difficult for us to catch the best ones.

“I think that's the main limiting factor that we have during the season. If the team does well they do the maximum they can. As drivers we've been doing quite okay.

“In Daytona we had a really good pace, even better than last year, but unfortunately we had a contact during the race with a GT car and we couldn't fight for the win.

“Then in Sebring we didn't have such a good pace but at the end of the race the track [started coming] together to us and the car was much better, we could win that race. 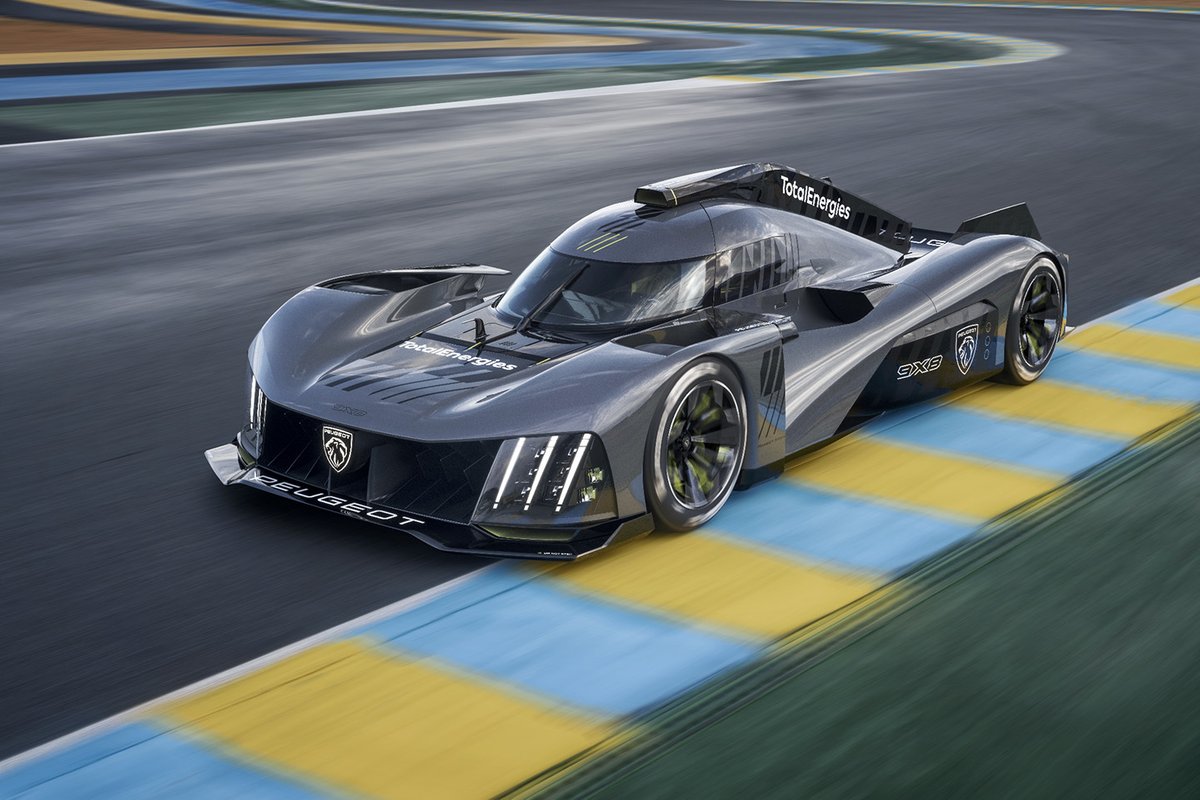 Le Mans 24 Hours winner Duval will rejoin Peugeot next year as part of the French manufacturer’s return to the top echelon of sportscar racing with the radical 9X8 Le Mans Hypercar.

But while fellow Cadillac driver Kevin Magnussen will leave IMSA after just a single season with Chip Ganassi, Duval says Peugeot won’t prevent him from racing in the series for another year with JDC.

“As long as there is no clash with my main contract, which is Peugeot, as I can do anything besides that without interfering with my commitment with Peugeot," he clarified.

Asked if he has a deal in place with JDC for the 2022 IMSA season, which will begin with the traditional Roar Before The 24 test on January 21-23, Duval said: “Not yet, but we are working on it.”