Honda factory driver Bertrand Baguette says he hopes it's "not the end" for the marque's NSX GT3 in top-level European competition amid the car's absence from the forthcoming Spa 24 Hours.

SUPER GT regular Baguette was a key part of the factory Honda programme in the Intercontinental GT Challenge, of which the Spa race is part, operated by JAS Motorsport that has been discontinued for 2021.

That means there will be no NSX GT3 on the grid in this month's running of the Belgian classic for the first time since 2017.

The car took a best result at Spa of sixth in 2019 with Baguette sharing driving duties with Renger van der Zande and Mario Farnbacher, scoring one IGTC podium in the 2020 Indianapolis 8 Hour.

However, it was that year's season finale at Kyalami that was the real missed chance for Honda, as the factory NSX crew led virtually from start to finish, only to be denied by a late rain shower and resulting caution period.

Despite the two-year JAS-run programme coming to an end, Baguette believes Honda's GT3 car showed its speed and could still flourish in Europe in future in the hands of another team.

"I don’t know if it’s the end or not, but I hope it’s not the end," Baguette told Motorsport.com. "The car has a really high potential.

"In our first 24 hour-race with a Pro line-up [2019] we finished P6, which was a very promising result. I wasn’t there in 2020, but they finished P9 and I think they had some bad timing with the yellows; the speed was there. I’m sure the car is capable of winning the race.

"That’s one of my regrets, that we never won a race with that car, and that’s why Kyalami (pictured below) was such a tough one to swallow. We led the race from lap one to the last green lap, we lost it under yellow and there was no chance to fight back. It was unbelievable. 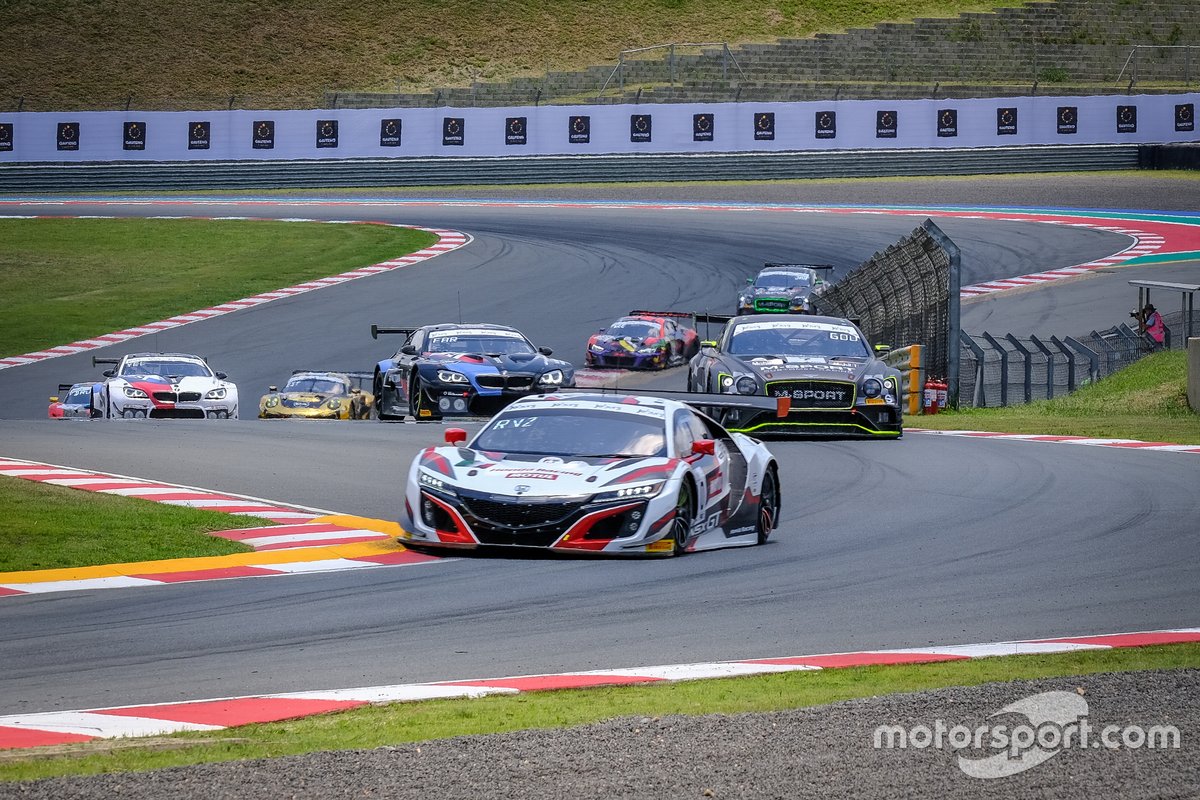 "We showed the car is strong and the team by that time had a lot more experience setting up the car, plus the drivers, Renger, Mario and myself. That race didn’t help for the future for sure. It would be a big shame if it’s the end because it’s a competitive car."

While the NSX GT3 is limited to racing in national series like ADAC GT Masters and Italian GT in Europe, the car has enjoyed success elsewhere, notably in the IMSA WeatherTech SportsCar Championship (where it is branded as an Acura) and in Japan's SUPER GT GT300 division.

Asked why he felt there wasn't more interest in the NSX GT3 among European teams, Baguette replied: "There’s always the financial aspect, and the brand image. Acura is a strong brand in the US, Honda is of course strong in Japan, but maybe for now it’s a little less strong in Europe, despite the strong results they are doing in F1 in now [supplying engines to Red Bull].

"It’s a shame because the car is really good, so if you want to fight against Porsche, Mercedes, Audi… it’s a good weapon to beat those guys. It’s reliable, it's finished all the 24-hour races it did, so I don’t understand why more teams aren’t using it in the SRO championships."

Despite the end of Honda's factory programme, Baguette will still be on the grid at Spa this month as he joins the FFF Racing Lamborghini squad for an assault on the Pro-Am category.

"I had a phone call from Lamborghini about doing the race in Pro-Am with FFF," said Baguette, who last contested the Pro-Am division with Honda in 2018. "Honda gave me the green light to do it, which I am thankful for. 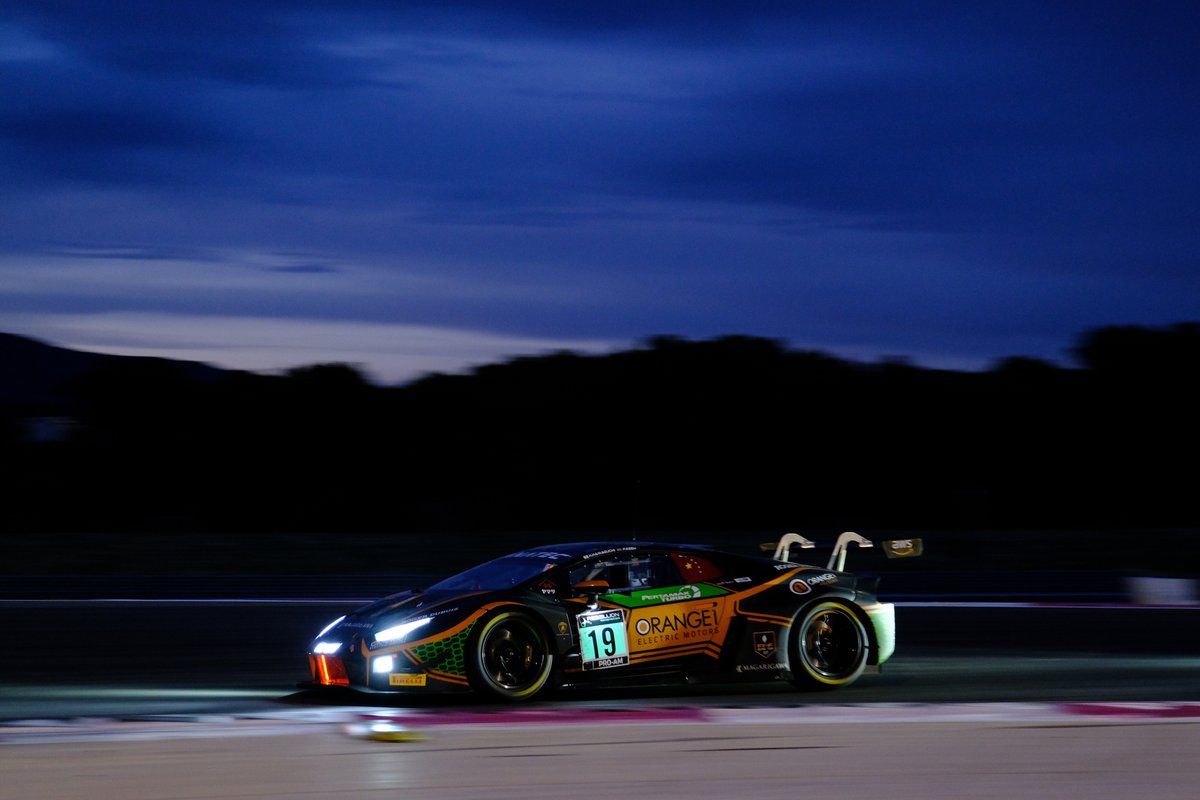 "It’s a Pro-Am car but we have a really good line-up and we can aim for the win in Pro-Am. I’ve never finished on the podium before at Spa, so it would be nice to get on the podium and fight for the victory in Pro-Am.

"I’m really happy to do this race again, and in Pro-Am the cars are still the same on paper, so you can still show yourself as a driver with your laptimes."