Lorandi is a race winner in both European Formula 3 and the GP3 Series, placing as high as seventh in the championship in the latter category for Trident in 2017.

The Italian was then handed the chance to step up to F2 in the middle of 2018 when Trident parted ways with Santino Ferrucci, although he managed just one points finish in 10 starts.

But he was forced to sit out almost all of the 2019 season due to a hand injury, only making his return to single-seaters in the season-ending Macau Grand Prix and finishing a creditable fifth place after being reunited with Trident. 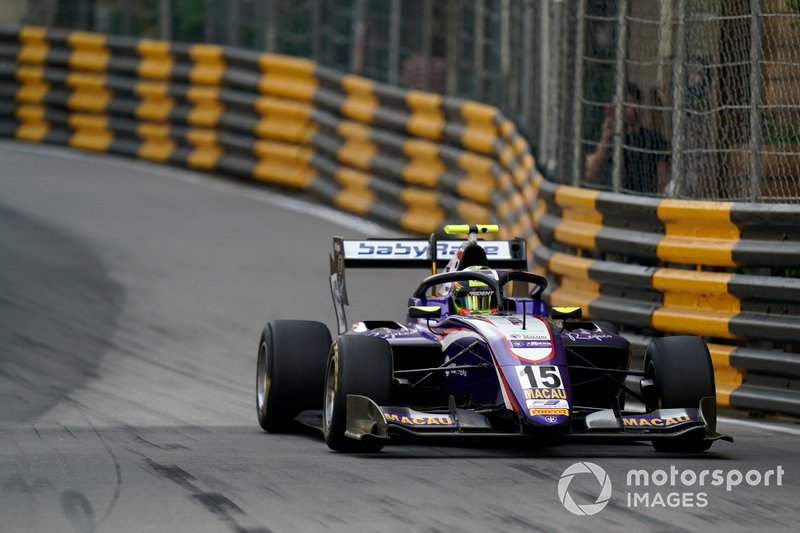 Having failed to secure a drive in F3 or F2 for the 2020 campaign, Lorandi will instead contest at least three of this year's four GTWCE Endurance Cup races, sharing a GetSpeed-run Mercedes-AMG GT3 with Fabian Schiller and Maximilian Buhk.

The trio will contest this month's Imola opener as well as the Nurburgring round in September and the Paul Ricard finale in November, but the team's participation in the blue riband Spa 24 Hours is still to be confirmed.

"GetSpeed has gained reputation as a top team in the GT3 world within a very short time," said Lorandi. "To race alongside such experienced drivers like Maxi Buhk and Fabian Schiller will be a huge challenge for me.

"The change from a single-seater to the GT3 is also a big step and offers me a new perspective for my racing career. I can hardly wait for the season to kick off.”

GetSpeed's expansion into GTWCE adds to its existing three-car commitment in the Nurburgring Endurance Series (formerly the VLN). 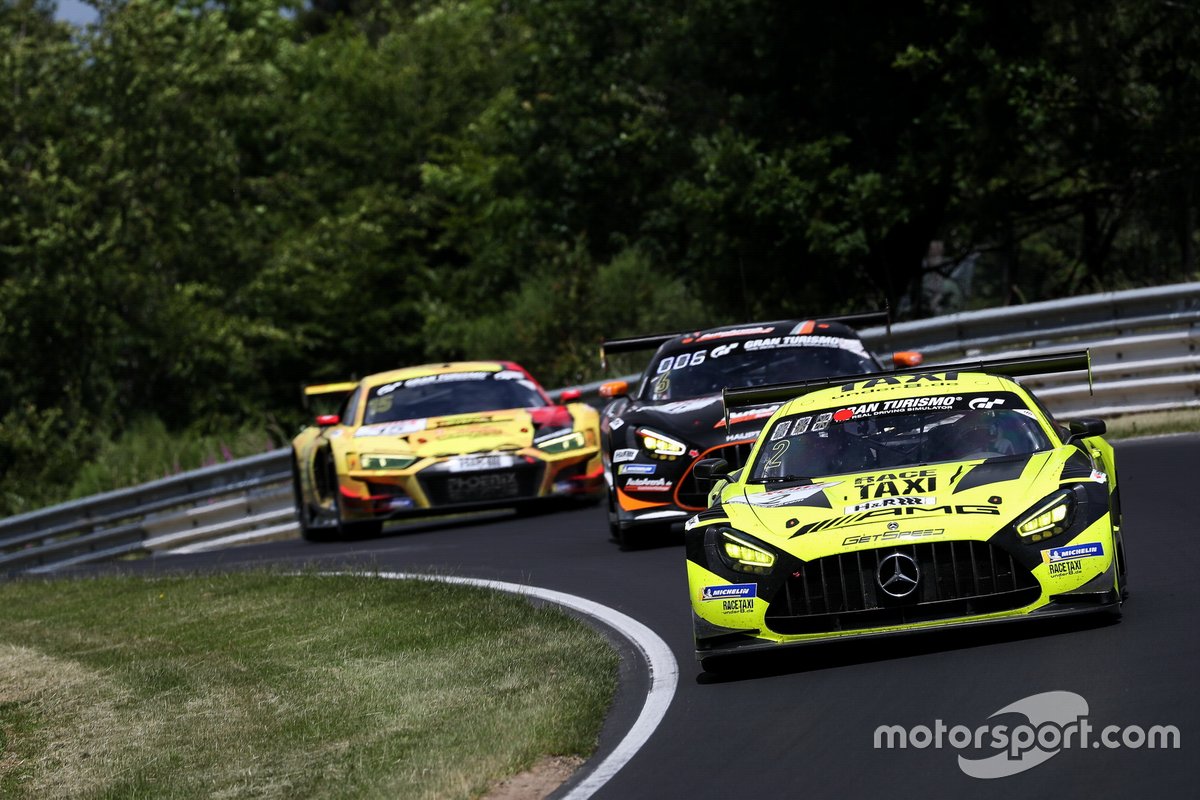 Team boss Adam Osieka outlined his ambitions to tackle the full GTWCE calendar in 2021, including the Sprint Cup races.

"It is important for us to take the step into international GT3 sport now," said Osieka. "We celebrated great successes on our home circuit at the Nurburgring right from the start. Now we're going to take the next step and will be facing the competition across Europe.

"Our goal is to then compete in the entire season of the GT World Challenge Europe in 2021 - Sprint and Endurance.”