Williams needed "two steps back for three forward" with FW42 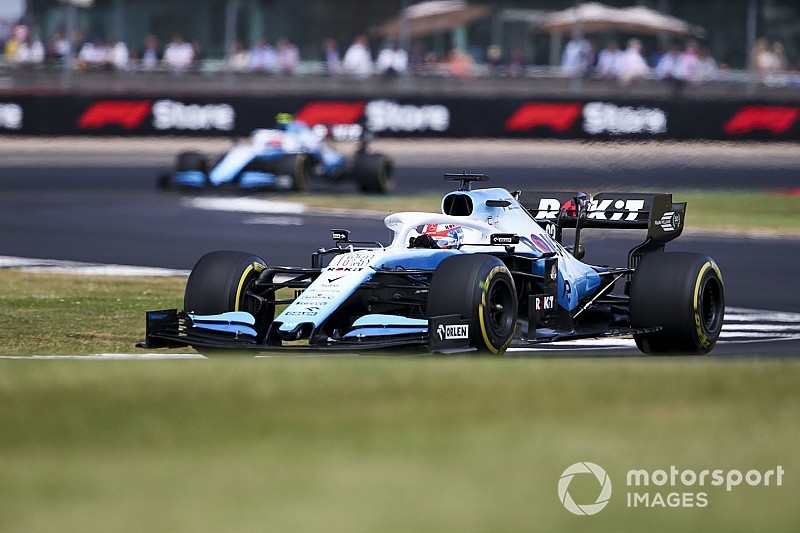 Williams had to effectively make “two steps back before we made three steps forward” after returning to “basic principles” with its 2019 Formula 1 car.

The British team slumped to the back of the grid in 2018 and has suffered an even worse 2019 so far, as its car has proven well off the pace and left its drivers adrift of even the midfield battle.

However, Williams has stated this season it has confidence that the base of the 2019 car is a fundamental improvement from last year, and it just needs to be aggressively developed.

Rookie driver George Russell said during the previous grand prix weekend in Britain: “It’s a step-by-step process for us at the moment. The team had a very difficult year last year.

“They wanted to change a lot of the structure and it was almost that we had to make two steps back before we made three steps forward.

“The groundworks are kind of in place at the moment to try to bring more performance to the car as the season progresses and I’ve got confident we can do that.”

McKiernan has effectively led the technical side since chief technical officer Paddy Lowe went on leave after pre-season testing – and eventually left entirely.

“It is obvious to anybody that, with F1 being such an aero dominated sport anyway, we are down on downforce and we need to do more work to achieve that,” said deputy team principal Claire Williams.

“But we went through a huge change in aero last year and bringing in a new chief aerodynamicist in Doug McKiernan who bought in a whole new philosophy to how we go about bringing aero performance to the car.

“When you do that it is inevitably going to take some time to bed in. You will almost go back to basic principles, which is in effect what the whole of aero did last year, and they needed some more time.

“I think we are now seeing our aero performance curve go on an upward trajectory which is really good to see.”

Williams has more upgrades planned for the coming races, which could move it closer to the midfield battle but will be important for the development of the 2020 car as well.

Senior race engineer Dave Robson characterised that development as: “A lot of the upgrades were already in the pipeline before we went to winter testing.

“Of course, the car is quite a long way behind where the wind tunnel is, and the vast majority of upgrades are aero-based as you’d expect in modern F1. It’s just a case of chipping away at that.”

German GP: All the winners since 1951