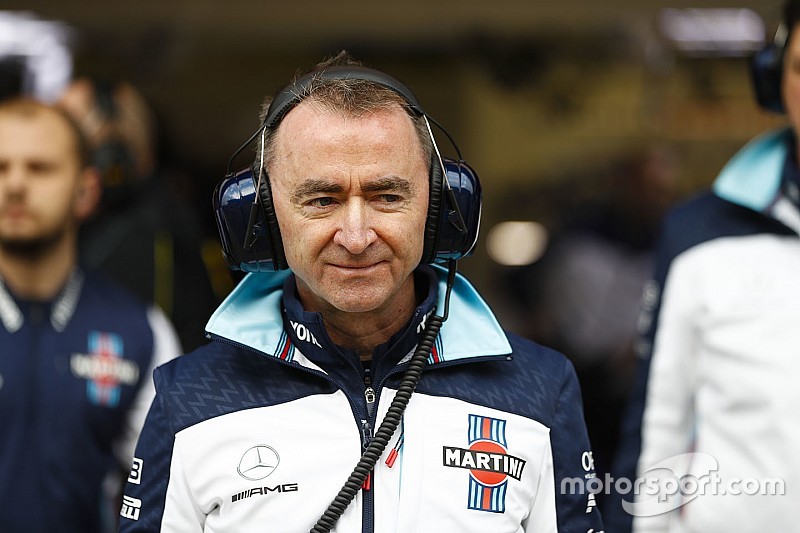 Williams Formula 1 chief technical officer Paddy Lowe’s departure has finally been confirmed after a leave of absence that began before the start of the 2019 season.

Lowe has been on leave for “personal reasons” since March 5, with his last Williams appearance coming in pre-season testing at Barcelona. Williams has now announced that he will be leaving the team and step down from the board of directors with immediate effect.

In a statement from Williams, Lowe said he had made the decision to leave.

“After a period of careful reflection I have reached the decision that I will not return to work at Williams,” said Lowe. “I wish all my previous colleagues the very best to meet the challenges ahead, which I am sure they will do.

“I would especially like to thank the Williams fans who are so supportive.”

Deputy team principal Claire Williams added: “We understand and respect the decision Paddy has reached and wish him well for the future“.

Lowe’s absence at Williams followed a dismal 2018 season, its 2019 car being late to testing and then showing even worse performance than last year’s design.

Williams’s FW42 subsequently required design changes to ensure its legality for the season opener in Australia, but Lowe’s leave of absence had begun by this point.

The ex-McLaren and Mercedes technical chief was a high-profile recruitment for Williams in 2017 and the 2018/19 cars were the first to be conceived under his leadership.

However, the team slumped to the back of the field in 2018 and finished last in the constructors’ championship. It has so far failed to score any points in 2019 with drivers Robert Kubica and George Russell qualifying several seconds off the pace.

In Lowe’s absence, leading aerodynamicist Doug McKiernan has taken on the most senior technical responsibility within the team. Williams has also drafted in co-founder and former technical head Patrick Head on a consultancy basis as well.

Speaking in France last weekend, Claire Williams said: “He [Head] comes in one or two days a week.

“If he can’t do that, he dials in and he joins the technical management team in their meetings. He is literally just acting as a guide, as a sounding board and really helping everybody out.

“So it’s really nice to have him back around the place.”