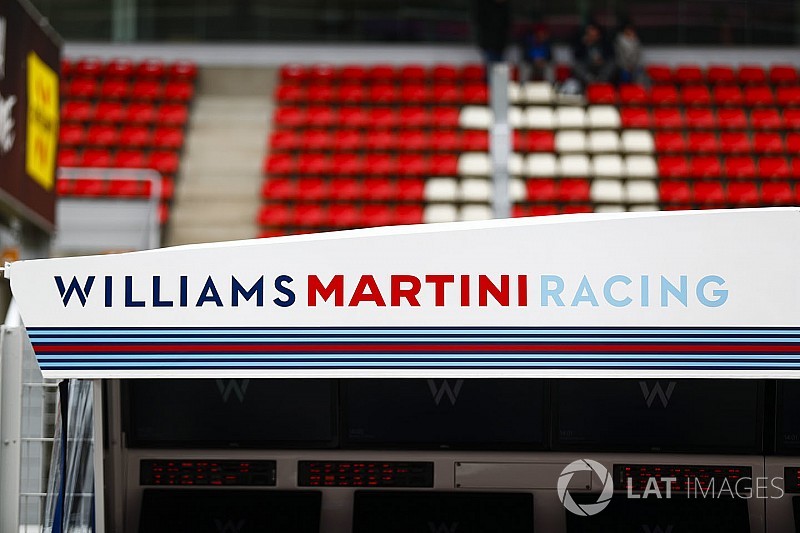 Dirk de Beer has stepped down from his role as the Williams Formula 1 team’s head of aerodynamics.

Williams has had a terrible start to the 2018 F1 season, scoring just four points over six races with the difficult FW41.

De Beer joined Williams from Ferrari at the start of 2017 and played a key part in the aggressive design of this year’s car.

His departure follows that of chief designer Ed Wood at the start of May, with ex-McLaren head of aero McKiernan effectively assuming the outgoing duo’s responsibilities.

“Williams can confirm that Dirk de Beer has stepped down from his role as head of aerodynamics, effective immediately,” a Williams spokesperson said.

“The team would like to thank Dirk for his hard work over the past year and wish him the best for the future.

“Chief engineer, Doug McKiernan, who joined Williams earlier this year will now assume full responsibility over the aerodynamic and design direction of the car, with Dave Wheater [previously head of aerodynamic performance] stepping up to take on the role as head of aerodynamics.”

Williams consultant Alex Wurz said at last month’s Spanish GP, where the team was slowest of all, that the FW41 suffered from a loss of downforce at the rear of the car in the corners.

He said the cause "must be a mistake somewhere in the software and in the simulation".

Wurz said poor correlation had been a problem for Williams for some time, and the team will need to correct this problem if it is to salvage its 2018 season.

A recovery programme has been put in place with new parts expected to hit the track before the summer break.

Reserve driver Robert Kubica drove the car in Spain for the first time since pre-season testing at the same track.

He said: "Often unfortunately now we are in a position that we are going around the track and we are not driving the car. And this is not enjoyable. This is hard work.”