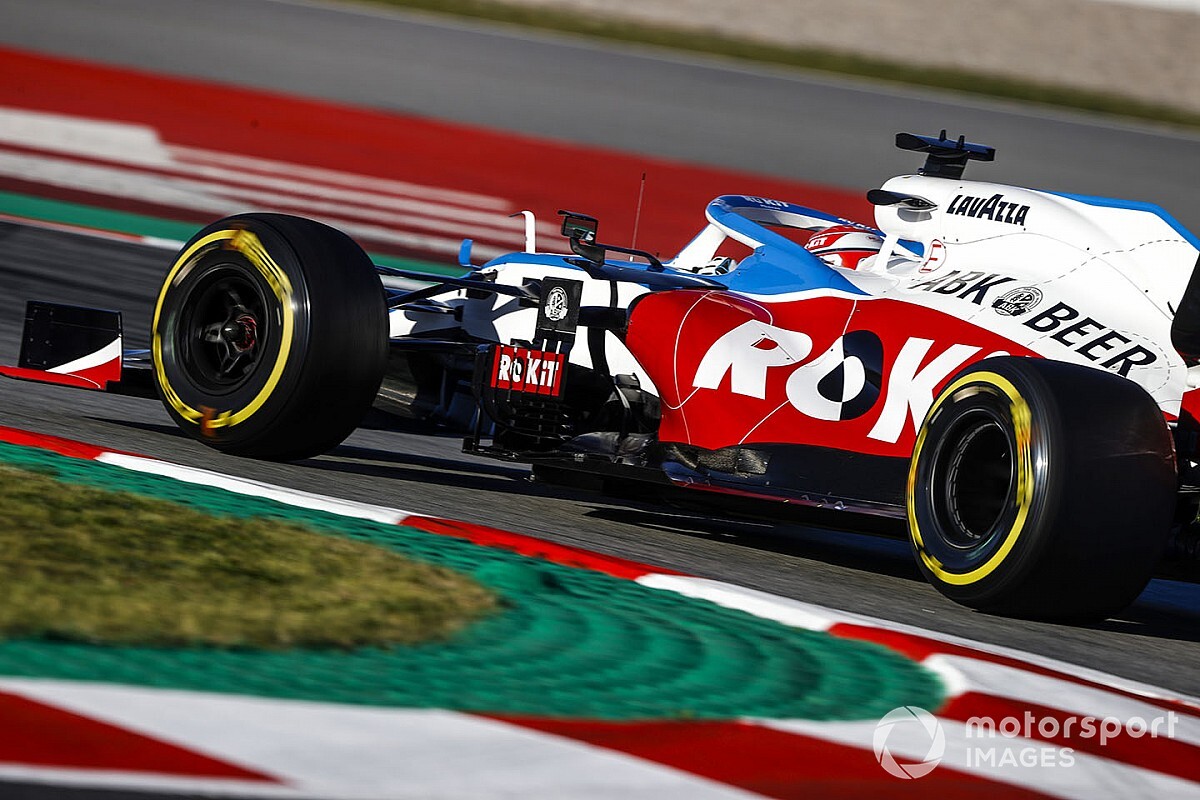 Formula 1 managing director of motorsport Ross Brawn says that some "fairly serious people" are considering an investment in the Williams team.

Last week, Williams announced that it is actively seeking new funding, and that it was potentially for sale as a complete entity.

However, deputy team principal Claire Williams has insisted that the Grove outfit has the funds with which to contest the 2020 season. It recently arranged loans that pumped £28m into the organisation.

The co-incidental timing of the end of the current Concorde Agreement means that all 10 teams have to be confident in their future prospects in order to sign a new deal.

McLaren boss Zak Brown cautioned in April that several might not survive the COVID-19 crisis without help from future rule changes.

Those rule changes have now been made, and Brawn is confident that all current teams will now be able to commit to the future, including Williams.

"I think without the things we did it would have been much more worrying, but it's pretty stable," Brawn told Motorsport.com.

"The Williams situation has got to be dealt with, but there's been some fairly serious people looking at Williams, and I think it shows that there's a decent model behind it to make it a serious consideration."

Brawn conceded that he has a soft spot for Williams, having started his career in F1 with the team, but stressed that the organisation will have to undergo change.

"It's a team with fantastic heritage, and obviously I do have a soft spot for them. The reality is that F1 is pretty brutal, and you're measured every two weeks on the track, or every week as will be the case in the next few months!

"There's no hiding place. Quite honestly, if you finish last, as they have for the last few years, there's going to be a consequence. And now unfortunately they've reached that point.

The McLaren Group is also looking for new funding, and Brawn admitted that having two famous names in a similar situation was not a great look for the sport.

"It's not, but we've done everything we could to put that right, and they just need to get back on the road again.

"Both teams have had poor performance. If McLaren had been winning championships and were in the condition they are in you'd say there is something very wrong with F1.