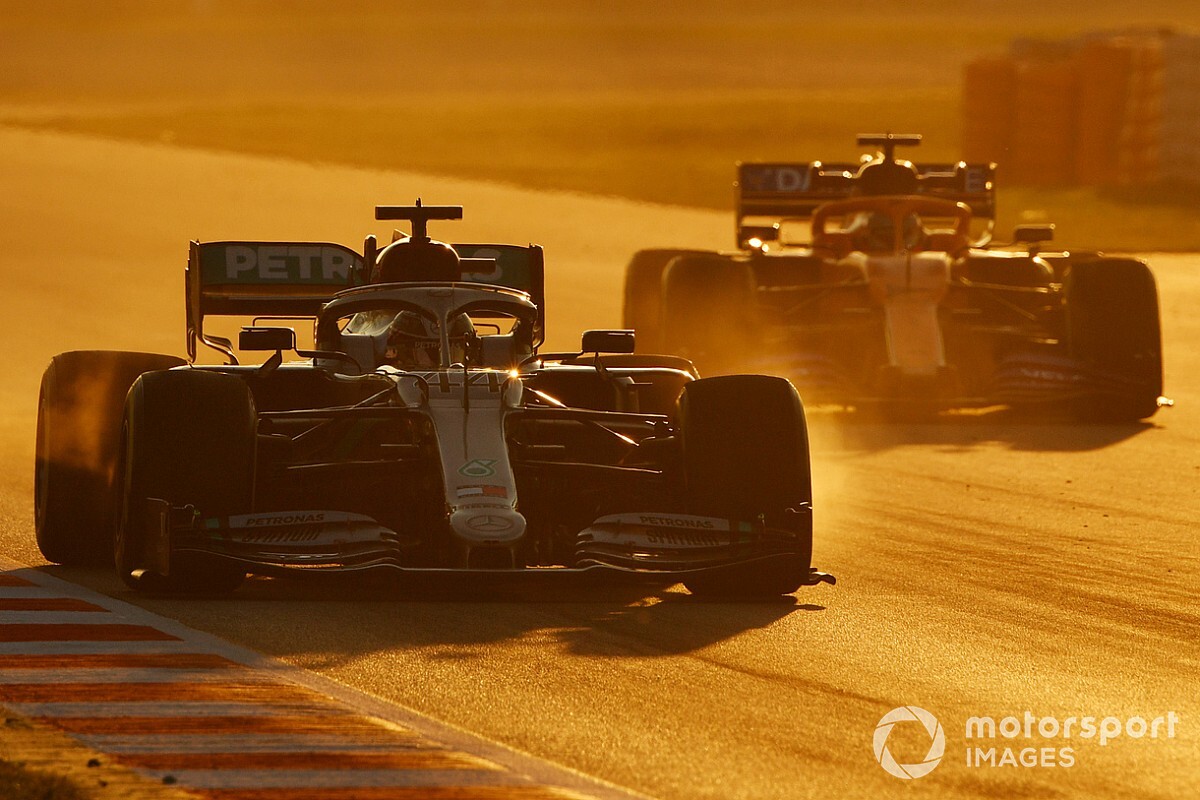 McLaren CEO Zak Brown says the financial consequences of Formula 1 not racing this year would be "devastating" for teams – but he thinks Liberty's current plan for no spectator events can work.

The F1 season is currently on hold because of the coronavirus pandemic, with the first nine events of the 2020 campaign having been cancelled or postponed.

Although the first scheduled race is the French Grand Prix on June 28, it is unlikely that will be able to go ahead because of ongoing restrictions on public gatherings.

Last week, F1 CEO Chase Carey outlined to teams the idea of getting the racing going in July by holding two closed-door events in Austria, followed by two more at Silverstone.

Brown hopes that F1 can get back on the road as soon as it is safe, because he fears of the consequences should there be no races at all in 2020.

"I think sport has always been a great healer around the world," said Brown. "So I think the appetite for F1, closed doors or not, and sport in general, will be awesome.

"But if we end up having no F1 this year, I think the financial consequences for all the teams in F1 itself will be devastating, just as I think it would be for any industry if you actually shut down for an entire year.

"Then we would need an additional rethink or a solution because, while we've modelled all the financial situations, the consequences of not racing are extremely severe for all of us, Formula 1 included."

Brown says that the main problem for teams will be if F1's commercial rights income – which is worth around $1 billion in total – gets reduced to zero.

"I think you all know it's a healthy number - there or thereabouts around a billion dollars that gets shared with the teams," he said.

"And if that were to go away or predominantly go away, that's a massive amount of money that we're all depending on.

"So if that went away or was drastically reduced, which is what would happen if we didn't race, we're all going to need to find solutions to those lack of resources."

Brown thinks the idea of holding multiple events at venues is "sensible", and that pushing on without spectators is the right thing to do for now.

"If we thought we were going to go to Austria and the British Grand Prix with 100,000 people, I think that would be naive to think so. The plan does not call for that.

"Therefore, it feels like a realistic plan. He's been speaking with the various governments, so I'm pretty optimistic."

But Brown says the development of second waves of the pandemic in Japan and Singapore means there remains great uncertainty.

"I think we're walking on eggshells, but it's a sensible plan that he's talking about so I'm ultimately optimistic," he said.

F1 could have "raced safely" in Australia, says Szafnauer