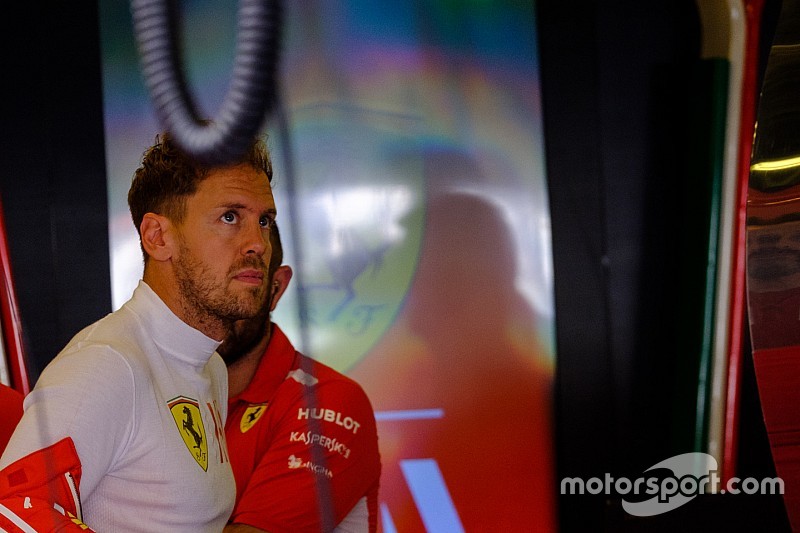 Formula 1 runner-up Sebastian Vettel says he needs time to himself over the winter after a "quite difficult and exhausting year".

After last Sunday's season finale in Abu Dhabi, Vettel said he was looking forward to clearing his final official engagements of the year.

"We've got some events coming but things that I look forward to, after this year, to be very honest, is to turn everything off," said Vettel.

"I need some time for myself. It has been a quite difficult and exhausting year for me. I definitely need a bit of a gap.

"I'm pretty sure, based on the last winters, that very soon – usually after 111 days! – I'm very, very hungry again for the next race."

The German said he would spend his off-season in a low-key manner, which would include working on restoring the first motorbike he owned.

"We still have the test coming up, so it is not yet time to rest," said Vettel. "I think this will be an important one with the tyres for the next year.

"And then, I don't know. Just enjoy home, my family, friends – do stuff that you don't usually have much time for, some DIY, do some fixing at home. Small jobs."

Vettel, speaking in the post-race press conference, was then interrupted by fellow podium finishers Hamilton and Max Verstappen.

Hamilton asked if he really spent time doing DIY, and Vettel replied that he was "working on my bikes – [a] very slow process".

Asked by Verstappen if it was old-timer bikes, Vettel said: "It's my very first bike, from when I was 15. I'm still restoring it. Just back to the original."

When Hamilton asked if it still started, Vettel replied: "Not at the moment! It's just a frame with all the bits next to it, waiting for reassembly."

Hamilton and Verstappen agreed with Vettel that some proper downtime was crucial after a long 21-race season.

"I haven't made any plans yet but I'm looking forwards to family time," said Hamilton.

"I unfortunately still have a lot of work to do until mid-December sometime, but excited for the winter break and just getting time to spend with my sister and the kids and my mum and my dad.

"The seasons are getting longer and longer, so that period is getting more and more important."

Verstappen added: "I really want to be at home, and do stuff with my friends as well.

"I haven't really met up with them in the last two months, so yeah, it's good to catch up during December and early January. Then we'll start preparing again." 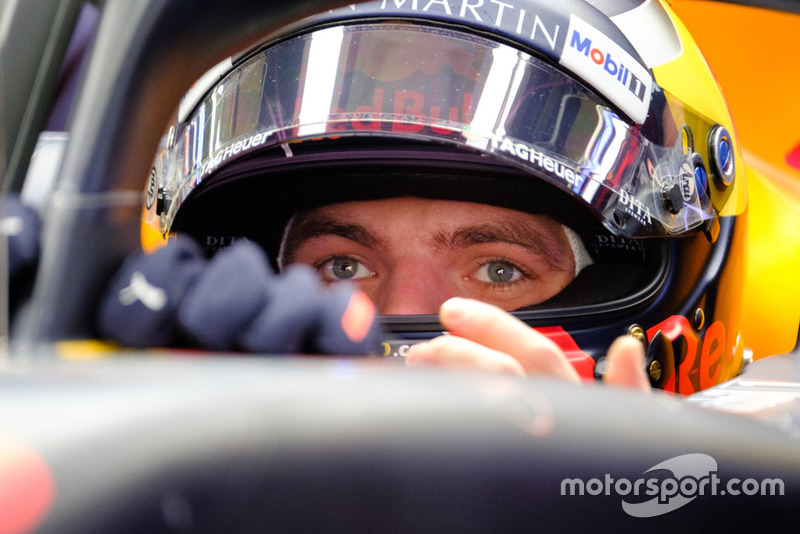 Why F1's 2019 changes will look good but achieve little