Sebastian Vettel thinks Sergio Perez should not face Red Bull team orders in Formula 1’s Mexican Grand Prix if he has a chance of winning his home race.

Perez has the best opportunity of his career to win on home ground in Mexico City this weekend, with his Red Bull squad clear favourites against main rival Mercedes.

But, with his teammate Max Verstappen locked in a tight title fight with Lewis Hamilton, it is obvious that Red Bull will do all it can to help ensure his championship hopes are not compromised.

That could trigger a scenario where, if Perez is leading from Verstappen in the closing stages of the race, he could be given team orders to sacrifice the victory.

While Vettel understands that such a team orders call would be entirely logical for Red Bull, he thinks, as a whole, such interference from the pitwall is not a welcome thing in F1.

“I'm not a fan of team orders,” said the Aston Martin driver.

“There's two different team orders: there's the team order that you give way and you get it back in the same race, if you are on different strategies. And then there's obviously the team order where clearly one has to sort of get out of the way to make the other one score more points.

“Even if maybe the situation is logically very easy to explain, I still think it's bad and I will be in favour of not having any team orders ever. Yeah, I think it's just that nobody likes it.”

He added: “If Checo happens to be ahead, then Checo should stay ahead. And if he's not ahead, he has to be overtaken by whoever, whether that's a Mercedes or a Red Bull.

“I can also see if that's not happening and he will have to let Max by, but Valtteri [Bottas] has been in that position, and it's not nice.” 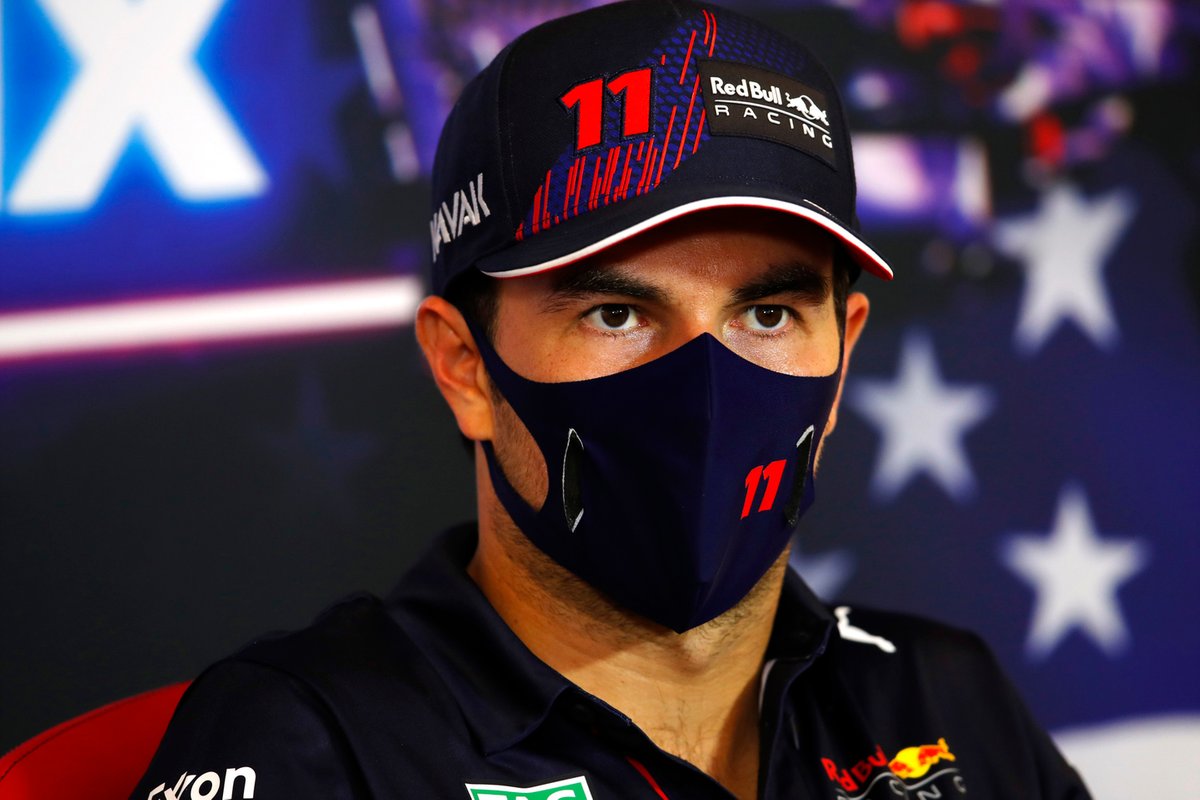 Perez himself is well aware of the complications surrounding a potential Red Bull team orders headache, but thinks there is no point wasting time thinking about the matter before a clearer picture of team form emerges.

“I don't see much point in discussing that now,” he said. “I think probably we will see where we are on Saturday and if it's worthwhile having that conversation.

“Right now, there's no guarantee that we're going to be in that position. I think it will be a great problem to have as a team. But right now, we haven't discussed anything.”