Antonio Giovinazzi hopes to learn the “bad or good news” about his Alfa Romeo Formula 1 future soon, finding it “not ideal” to still not have clarity about next year.

Giovinazzi is currently nearing the end of his third full F1 season with the Swiss-based team but is widely expected to be dropped for 2022.

Alfa was understood to be leaning towards signing Formula 2 driver Guanyu Zhou for next year before talks with Andretti Autosport over a possible takeover led to Colton Herta entering the frame for the seat.

But the Andretti deal was ultimately called off due to “control issues”, leaving it unclear who will partner the incoming Valtteri Bottas next season and take the last remaining seat on the grid for 2022.

When asked if he had any news about his future ahead of this weekend's race in Mexico, Giovinazzi said: “I don't know if it's good or bad news, but I have no news now. So we'll see.

“We'll see in the next weeks. Hopefully it can be something [worked] out, but like I mentioned, I don't know if it's good or bad news.” 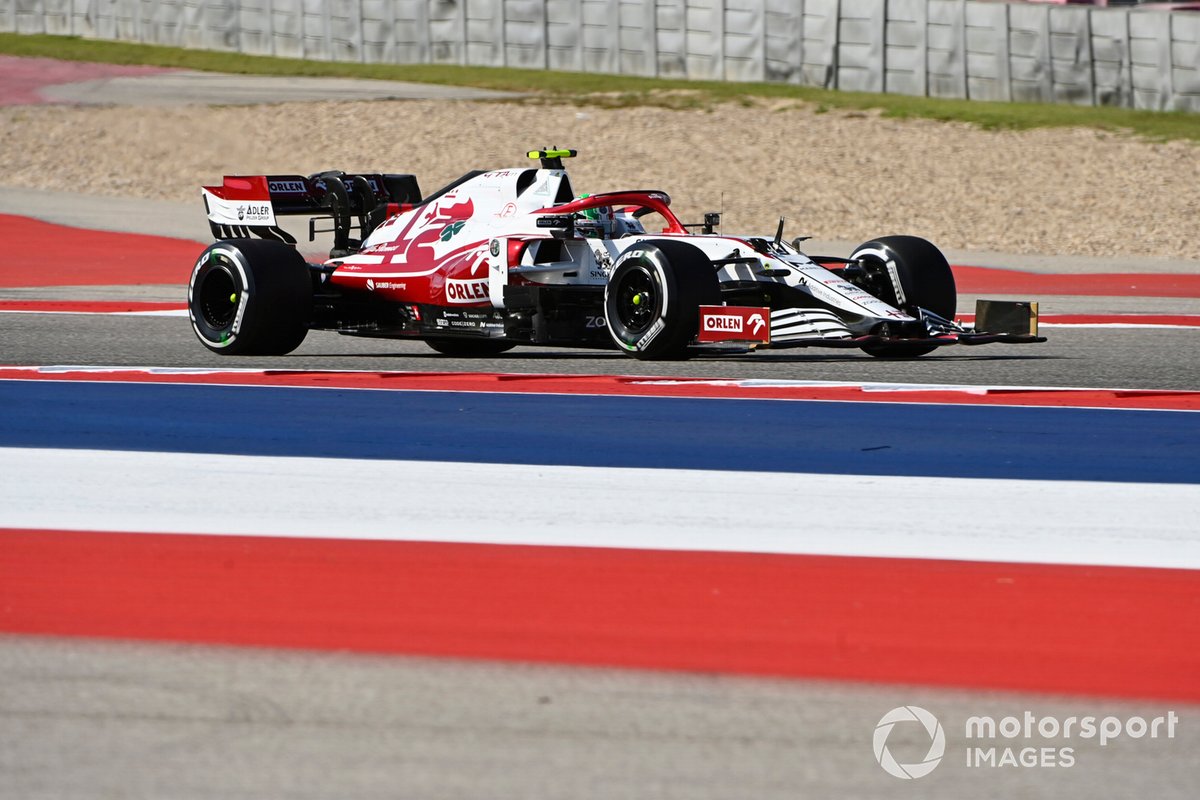 Giovinazzi added that he was “trying to ask every week” for updates from the team, but he “still had not had news yet”.

The Italian driver has scored just one point this season – finishing 10th at the Monaco Grand Prix – and conceded that it was difficult entering the final five races still lacking certainty about his future.

“For sure it is not ideal to come to the track [and] you don't know what you will do next year or what will happen, but it's like this,” Giovinazzi said. “Hopefully we can know bad or good news soon, so at least we know what will happen and it will be better for everyone in the team.

“It is not easy, like I say, but you know, there’s nothing that I can do. The only thing I can do is drive fast in the car, bring the result, and then that is not my decision.

“So I think it's more for Fred [Vasseur, team principal] than for me.”

Should Giovinazzi fail to keep his seat with Alfa Romeo for next year, it is unclear what programme he would pursue, having previously said he would only consider alternative options once his F1 future had been defined.